Noblesse Gets Its Own Mobile Game, Pre-registration Goes Live

Noblesse: Zero RPG is coming to iOS and Android devices 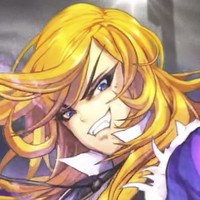 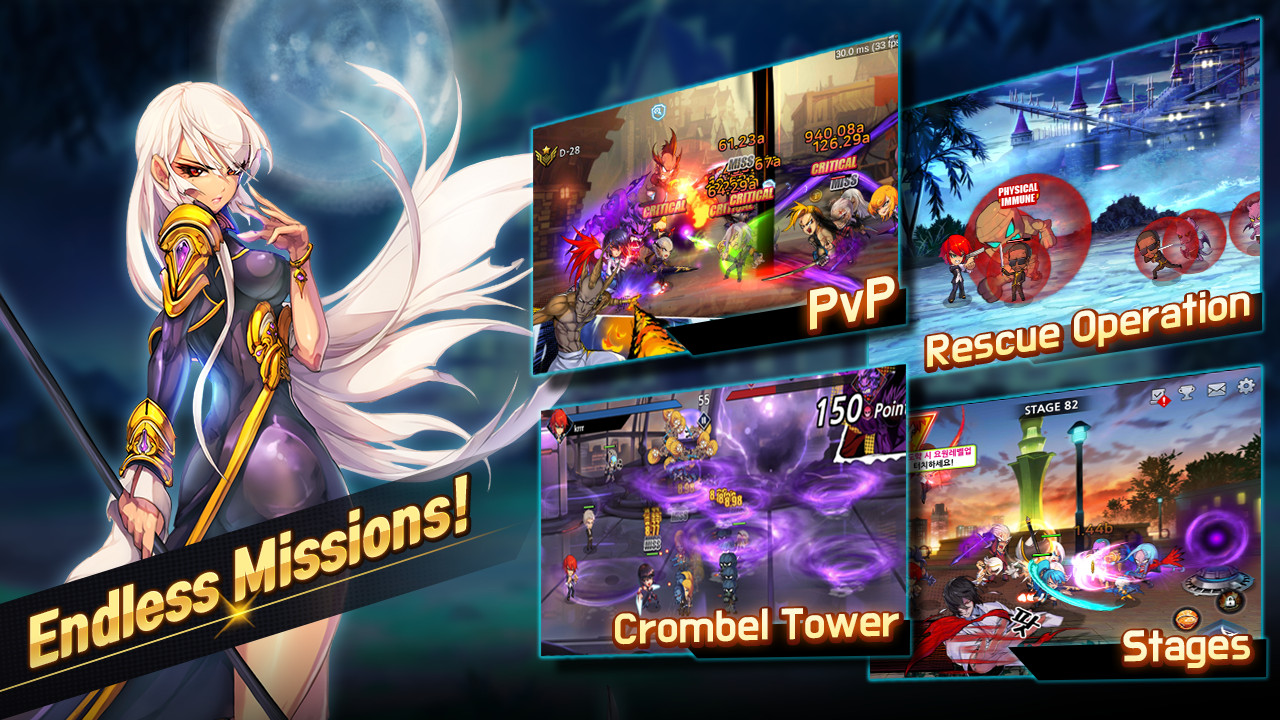 If the upcoming Crunchyroll Original anime adaptation isn't enough Noblesse for you, Jeho Son and Kwangsu Lee's hit WEBTOON series also has a mobile game on the way. Noblesse: Zero is an RPG that's coming to iOS and Android devices, and an English website is now live with pre-registration, exclusive bonus info, and other details.

Check out the global English version of the debut promo:

Noblesse premieres on Crunchyroll starting October 7 at 6:00am PT. If you want to get as caught up with the series' lore as possible before the anime, you'll want to check out Crunchyroll's latest video on the subject.