The Kyoto Animation anime film opened in Japan on September 18 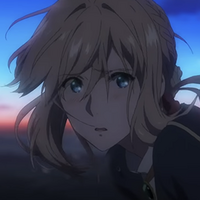 A new trailer for the Kyoto Animation anime film Violet Evergarden the Movie was released today to celebrate how popular the film has been in its first week since it released in Japanese theaters on September 18. The spoiler-filled trailer shows the climax of the film and where some characters are as the film closes off the story of Violet Evergarden.

The Taichi Ishidate directed anime film opened at number 2 at the Japanese box office behind Tenet with a healthy 559 million yen (US$5.32 million) in ticket sales over 390,000 viewers. In the first 10 days since the film released, Violet Evergarden the Movie has grossed 810 million yen (US$7.6 million) over 566,000 ticket sales – only 20 million yen (US$189,800) away from the total box office takings from the previous film in the series Eternity and Auto Memory Doll. 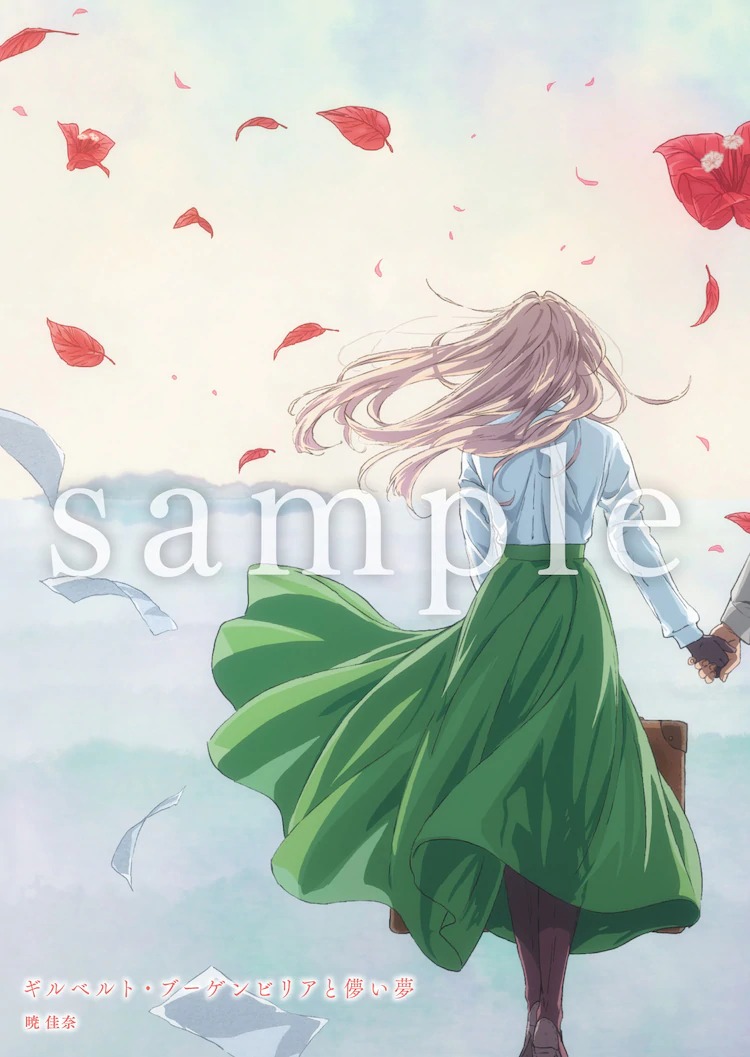 Starting October 2, filmgoers with receiving a new short story by Kana Akatsuki centered on Gilbert, with the cover and inserts once again drawn by the series designer and animation director Akiko Takase. The story is in limited supply in theaters.

Violet Evergarden the Movie opened in Japanese theaters on September 18. You can read our review of the film here.

Kyoto Animation's Violet Evergarden the Movie Remains at No. 3 This Week