Echidna's Speech from Re:ZERO's Latest Episode Was Performed in One Take

The latest episode saw the witch spill her tea and heart 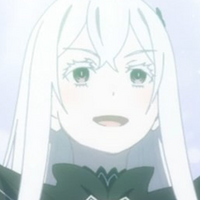 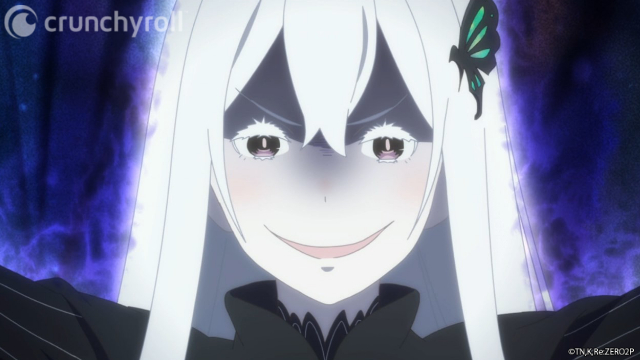 At the climax of the penultimate episode of this cour of Re:ZERO -Starting Life in Another World-, Echidna poured her witchy heart out to Subaru to convince him to take her hand. The speech – which was a distorted mirrored of Rem's from season one – was emotional, impactful, and empowering, and done in just one take.

Re:ZERO -Starting Life in Another World- author Tappei Nagatsuki – who tweets along with the broadcast of every episode – revealed that Maaya Sakamoto, the voice actor behind Echidna, only needed one shot at the speech before utterly nailing every part of it.

"Oh yeah, I forgot to mention one thing!

Though it was a long line for Echidna, it was OK to be performed in a single take.

Sakamoto-san, I fall to my feet in worship, your performance was too awesome."

Even if it wasn't done in a single take, Echidna's speech rattled the very core of Subaru, but to do so in just one take could only take the most veteran of voice actors. Sakamoto even gobsmacked the man behind all of Subaru's suffering, that's no easy feat!