iOS and Android RPG launches in Japan on October 28 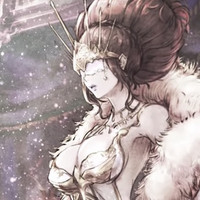 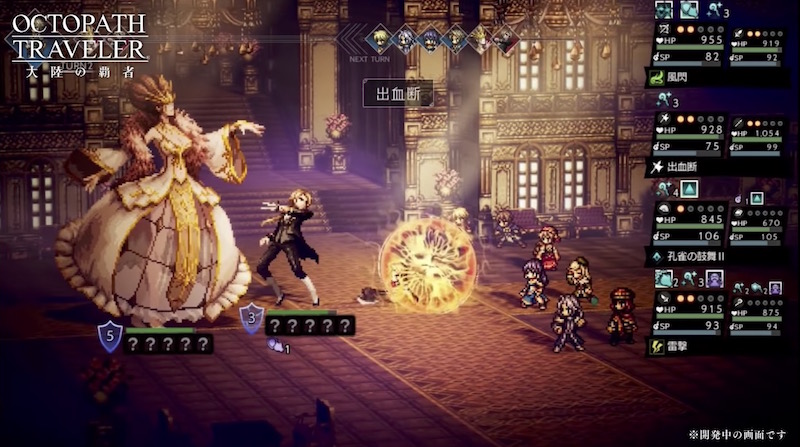 Octopath Traveler: Champions of the Continent brings Square Enix's saga to iOS and Android in Japan on October 28, offering up three stories centered on Wealth, Power, and Fame. One of the three tales, "The One Who Attained Wealth," concerns the Witch of Greed Helminia, voiced by Atsuko Tanaka (Major Motoko Kusanagi in Ghost in the Shell). Check out a preview for the story in the new trailer below.