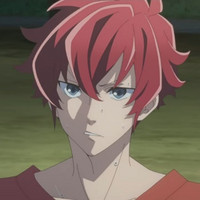 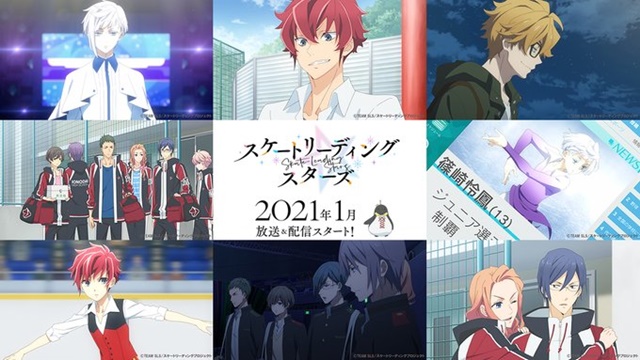 The official website for the forthcoming figure skating-themed original TV anime Skate-Leading Stars has started streaming a 100-second second PV to introduce its 15 main characters. J.C. Staff (A Certain Magical Index, Is It Wrong to Try to Pick Up Girls in a Dungeon?)'s original work depicts high school students competing in a fictional figure skating team competition called "Skate-Leading." The anime was originally set for July 2020 but has been postponed to January 2021 due to the impact of the COVID-19 pandemic.

The anime's OP theme song "Chase the core" featured in the clip is sung by the ex-Fo'xTails singer Takao Sakuma. It will be released as his solo singer debut single on January 13, 2021.

"You'll never beat me." Kensei Maeshima quit figure skating after the words from his rival Reo Shinozaki. A few years later, when Maeshima becomes a high school student, he makes use of his motor nerves to spent his days as a helper in various club activities without devoting himself to anything. One day, he watches a press conference in which his rival Shinozaki switches from a single skater to Skate-Leading, an original figure skate team competition. Then, a boy named Hayato Sasugai appears in front of him. He also seems to know that Maeshima had previously performed as a single skater, and invites him to the world of Skate-Leading, saying "I need you." 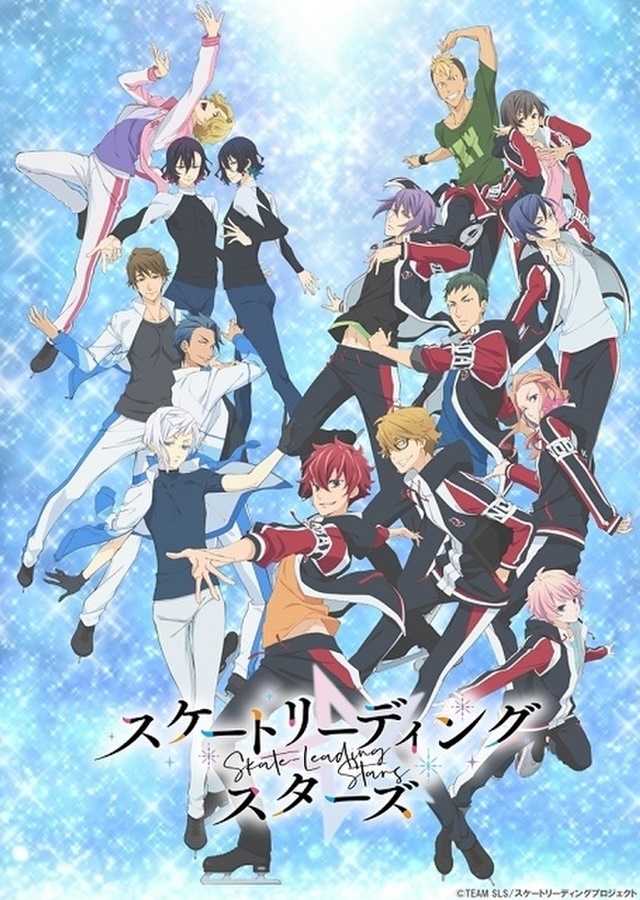