BUMP OF CHICKEN's 'Arcadia' sets the tune for this anniversary track 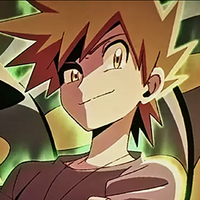 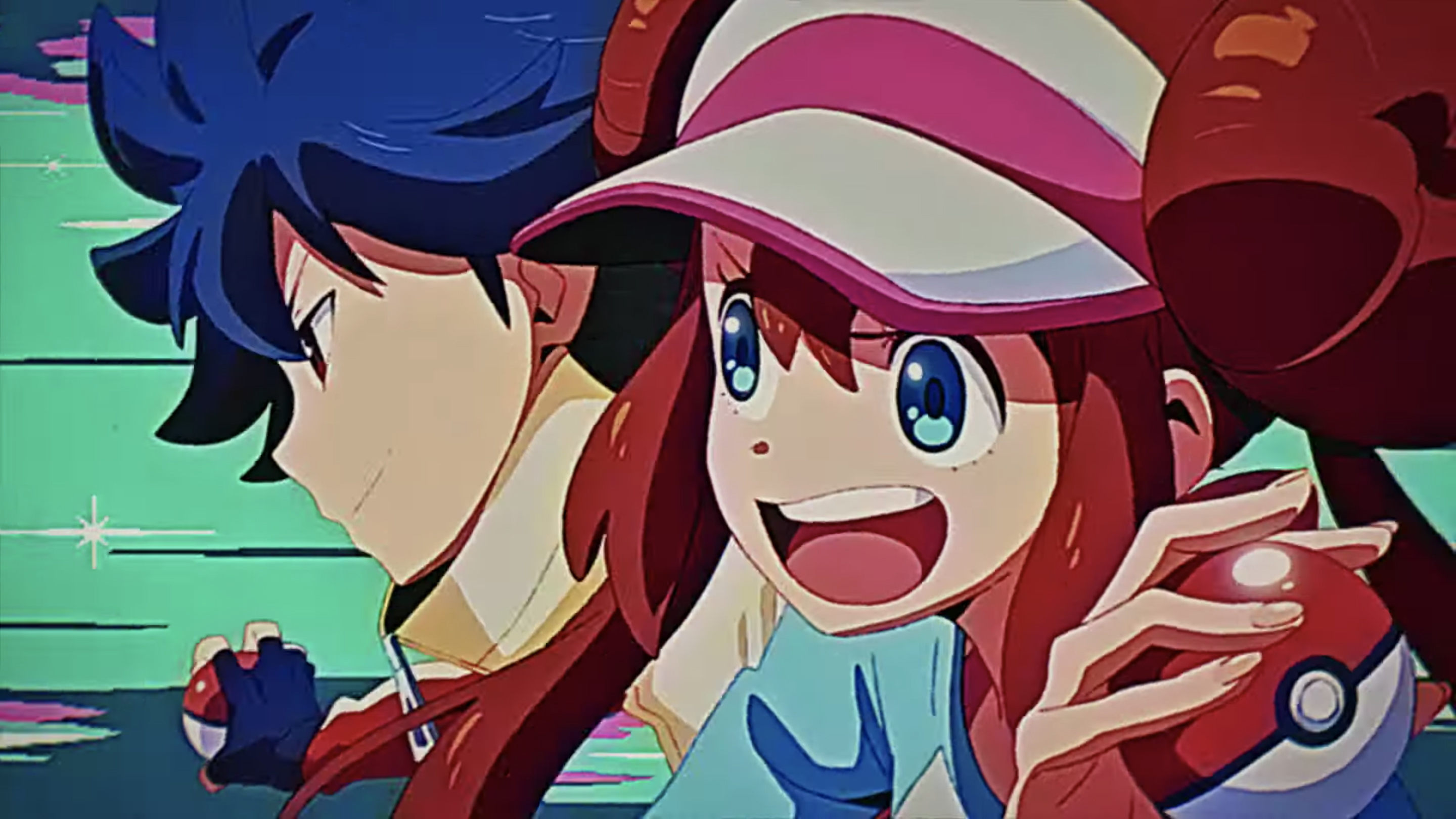 At the end of the latest Pokémon Sword and Shield presentation, the company premiered a new animated music video featuring BUMP OF CHICKEN's single 'Arcadia.' The music video, titled 'Gotcha!', celebrates every single aspect of Pokémon, tightly packing the music video full of so many references, you'll need to watch it at 1/4 speed just to catch them all.

The tightly packed video was also packing some of the best staff in anime, with direction and storyboards from Rie Matsumoto (Kyousougiga), character designs and animation direction from Yuki Hayashi (My Hero Academia), at Bones. Producing the music video was produced by Genki Kawamura (Your Name) and Masami Hatanaka (Shogakukan's Sho-Comi magazine editor-in-chief). The team behind 'Gotcha!' previously created the animated Lotte commercial, which also featured a song from BUMP OF CHICKEN. 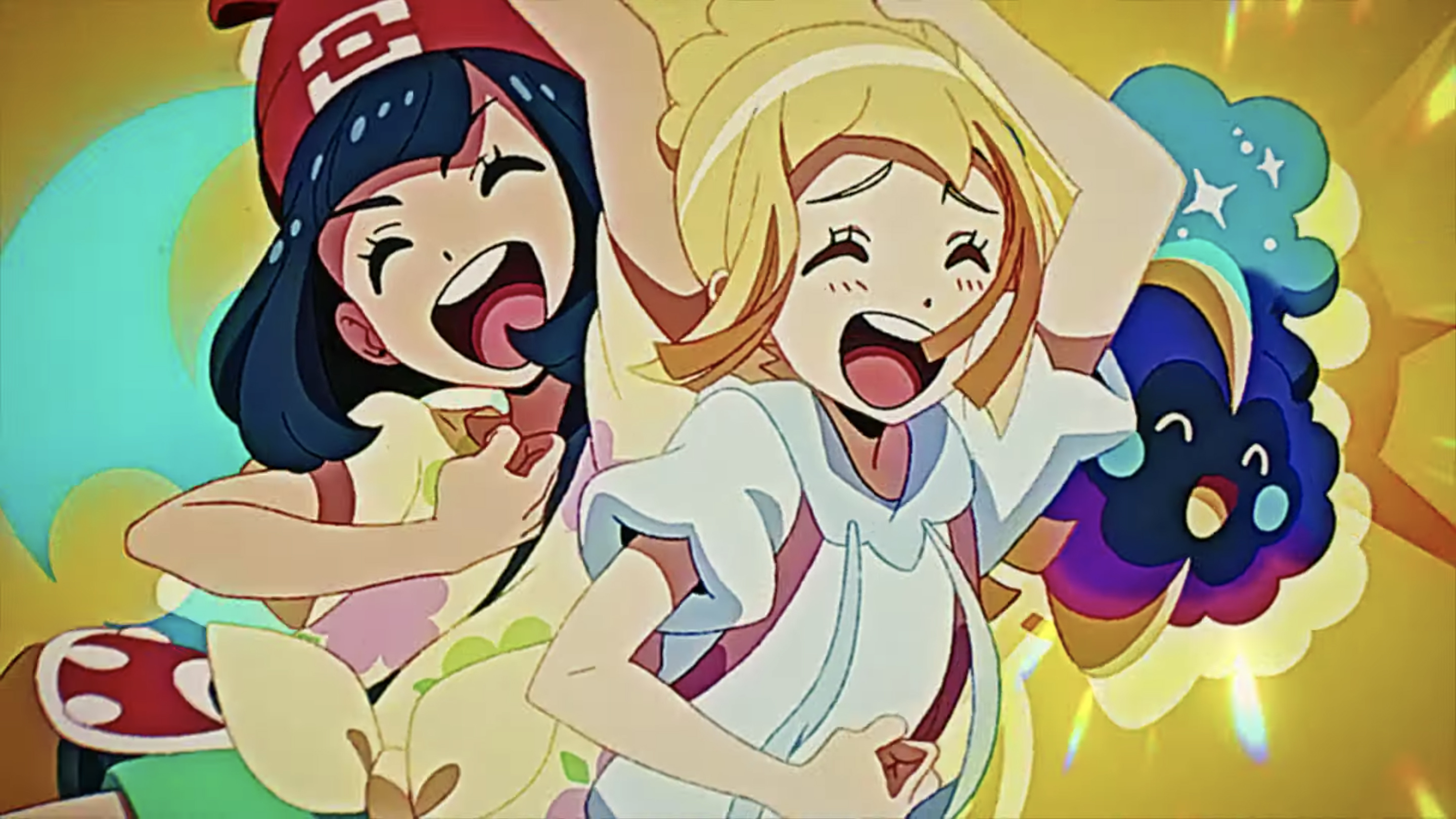