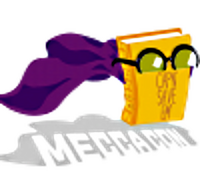 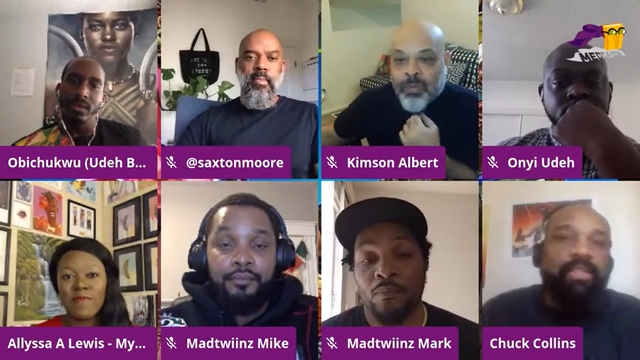 The panel features each guest discussing their current roles in the industry, past and present work and what led them to the animation industry. The panel also generally discusses how anime influenced the guests, as well as experiences with anime, with frequent call backs to Dragon Ball Z and Cartoon Network's Toonami block. The panel also details their collective and individual experiences as Black animators in an industry known for being difficult to navigate as a minority, both in the US and abroad.

This was a genuinely illuminating and information packed panel. Knowing that it’s a part of larger series makes me look forward to more editions in the future.

Tags
meccacon2020, black animators, anime, animation
« Previous Post
Turns Out the Real Treasure Was This One Piece x GUCCI Collaboration All Along
Next Post »
Gundam Factory Yokohama To Officially Open On December 19th, Moving Gundam and All
Other Top News
10 Comments
Sort by: