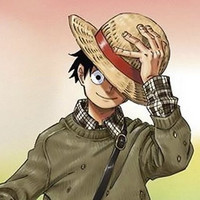 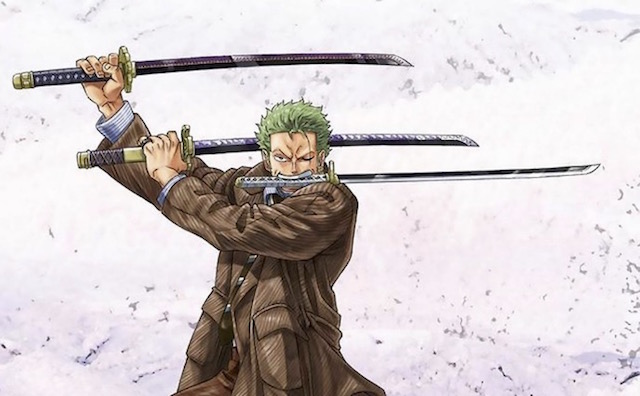 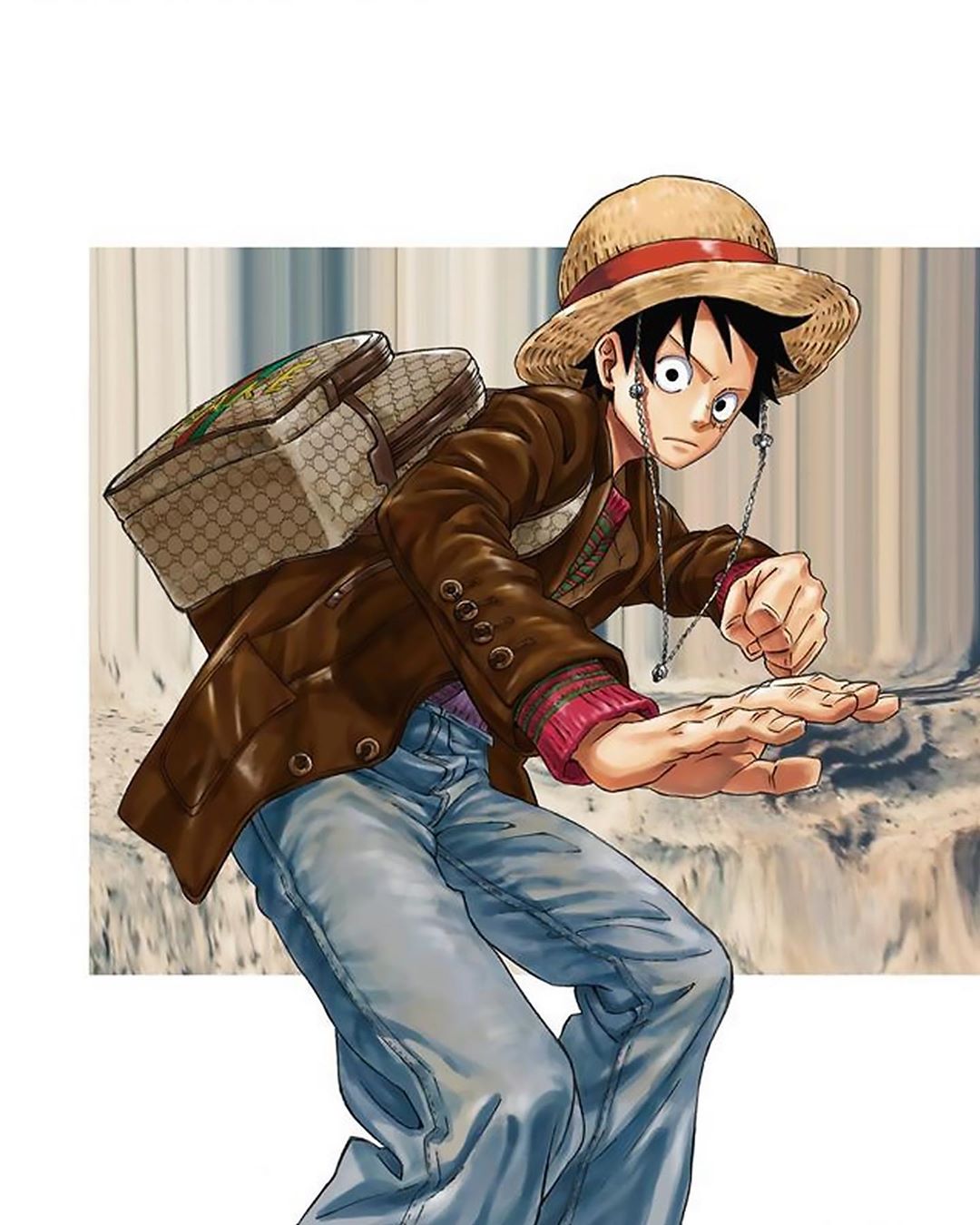 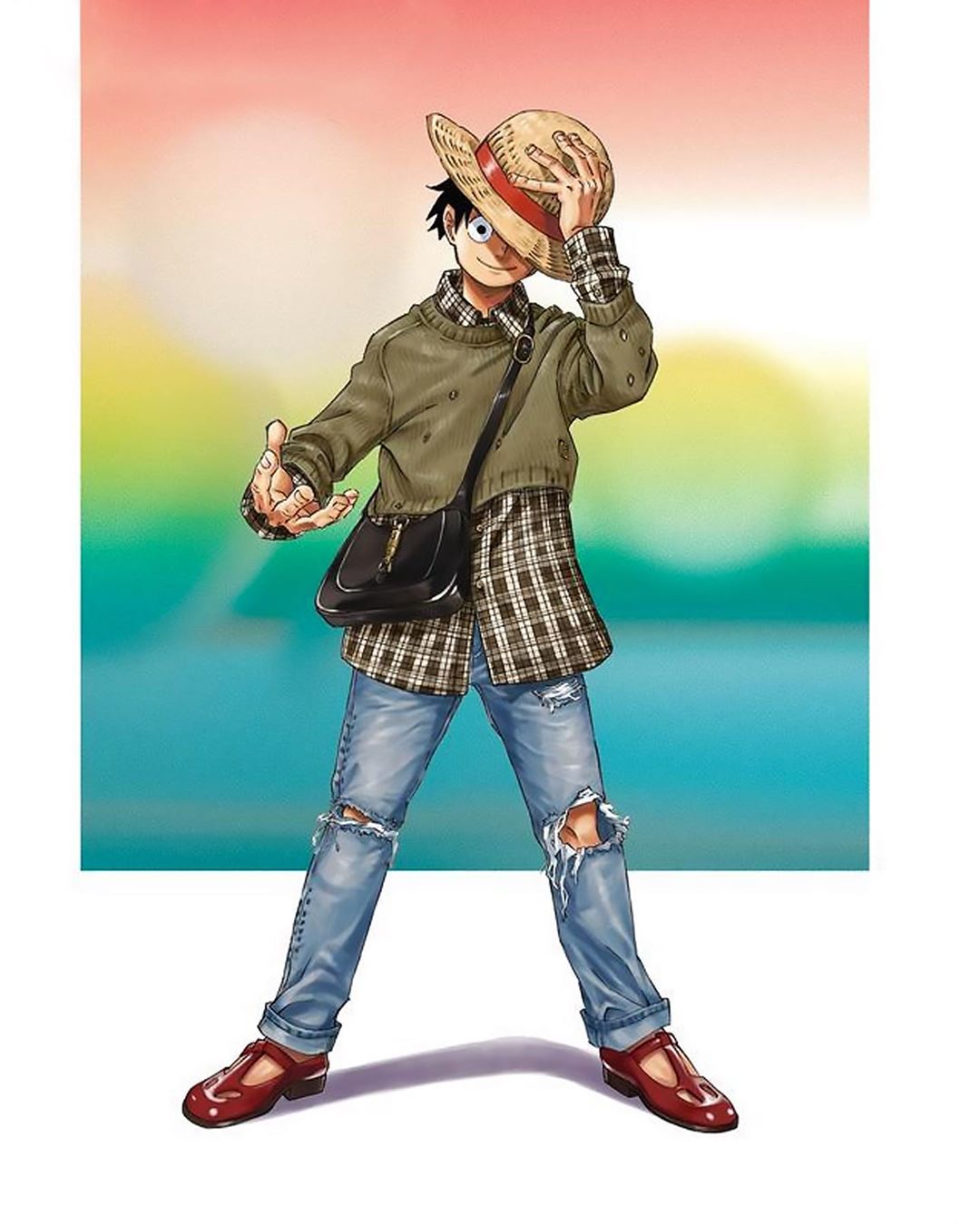 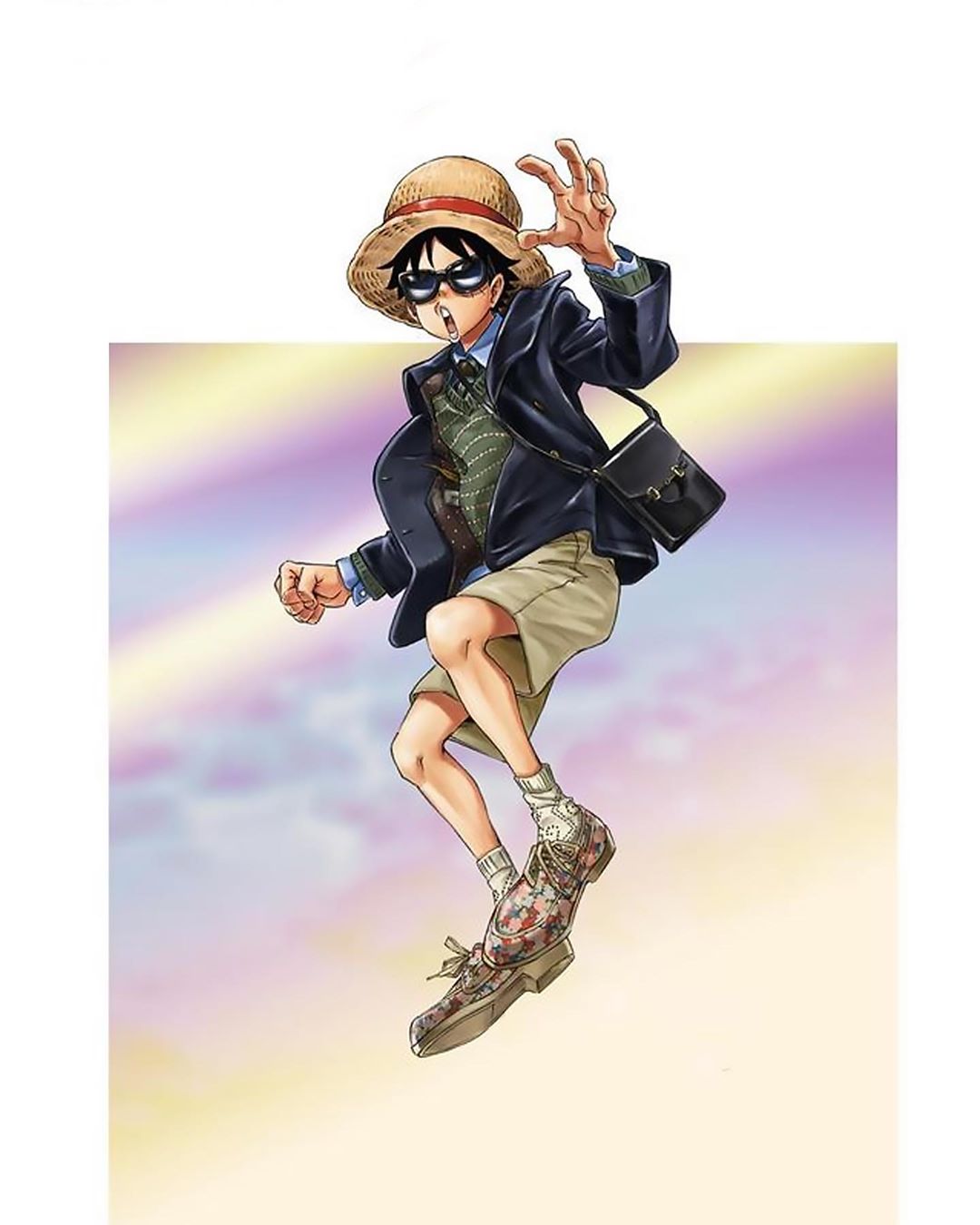 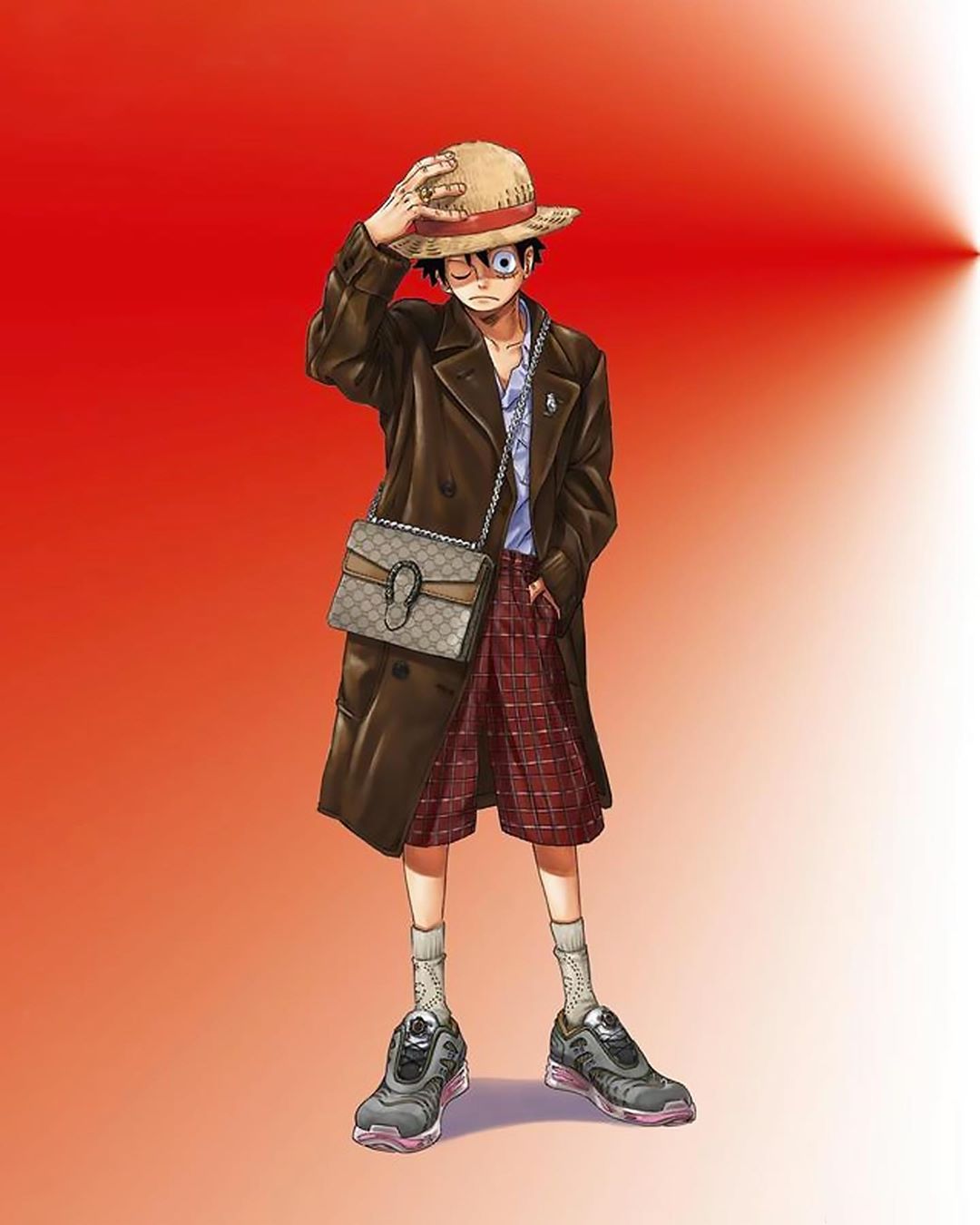 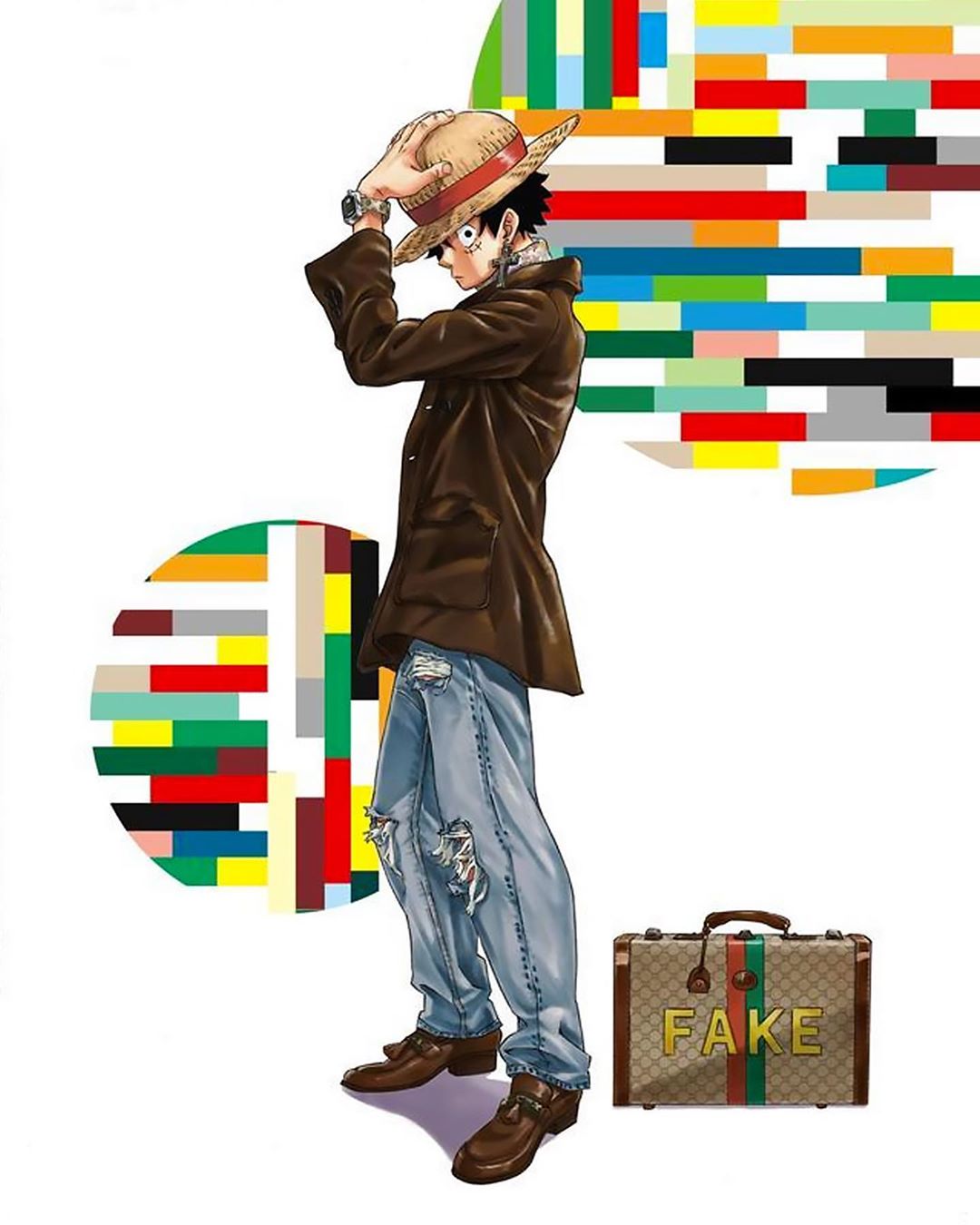 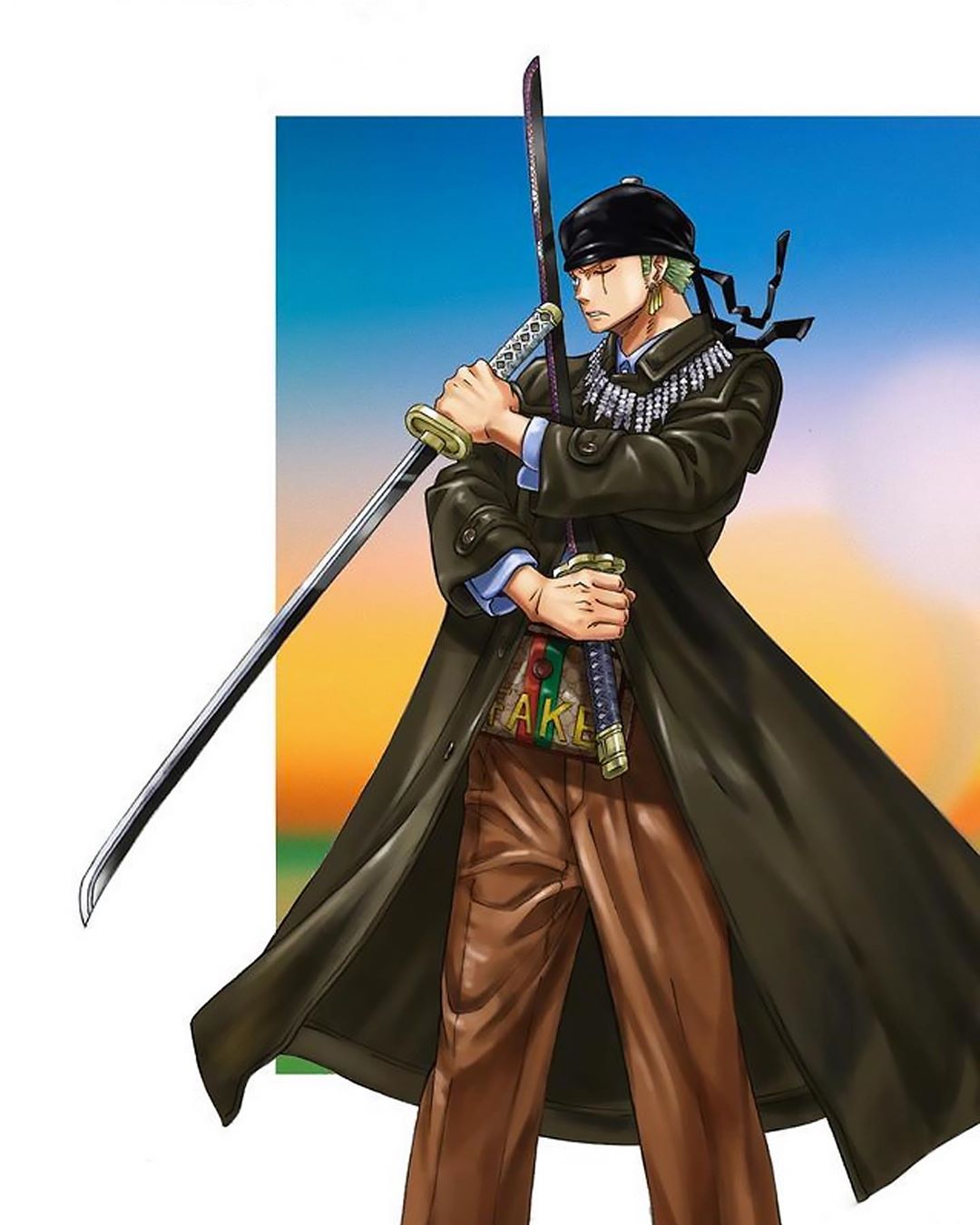 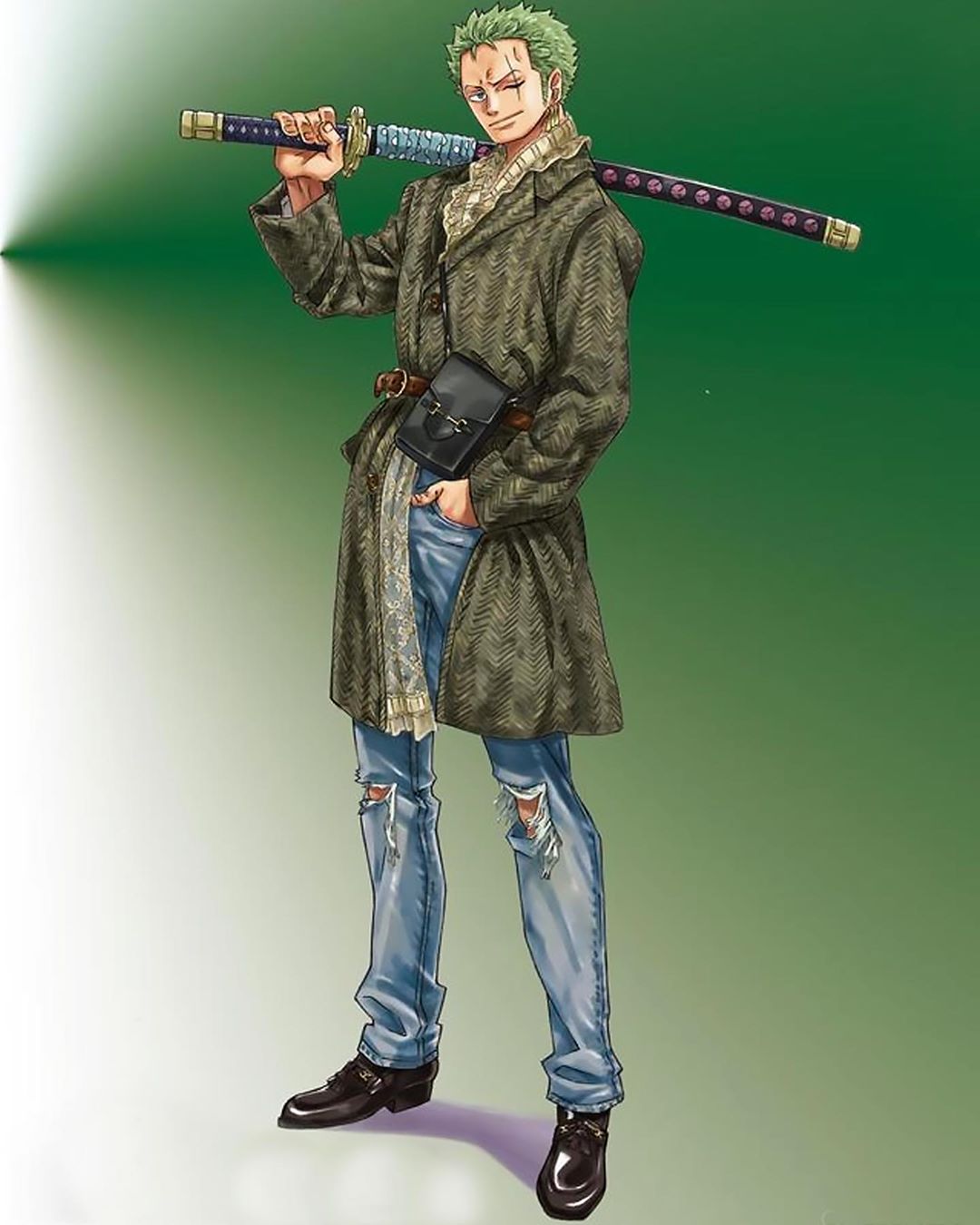 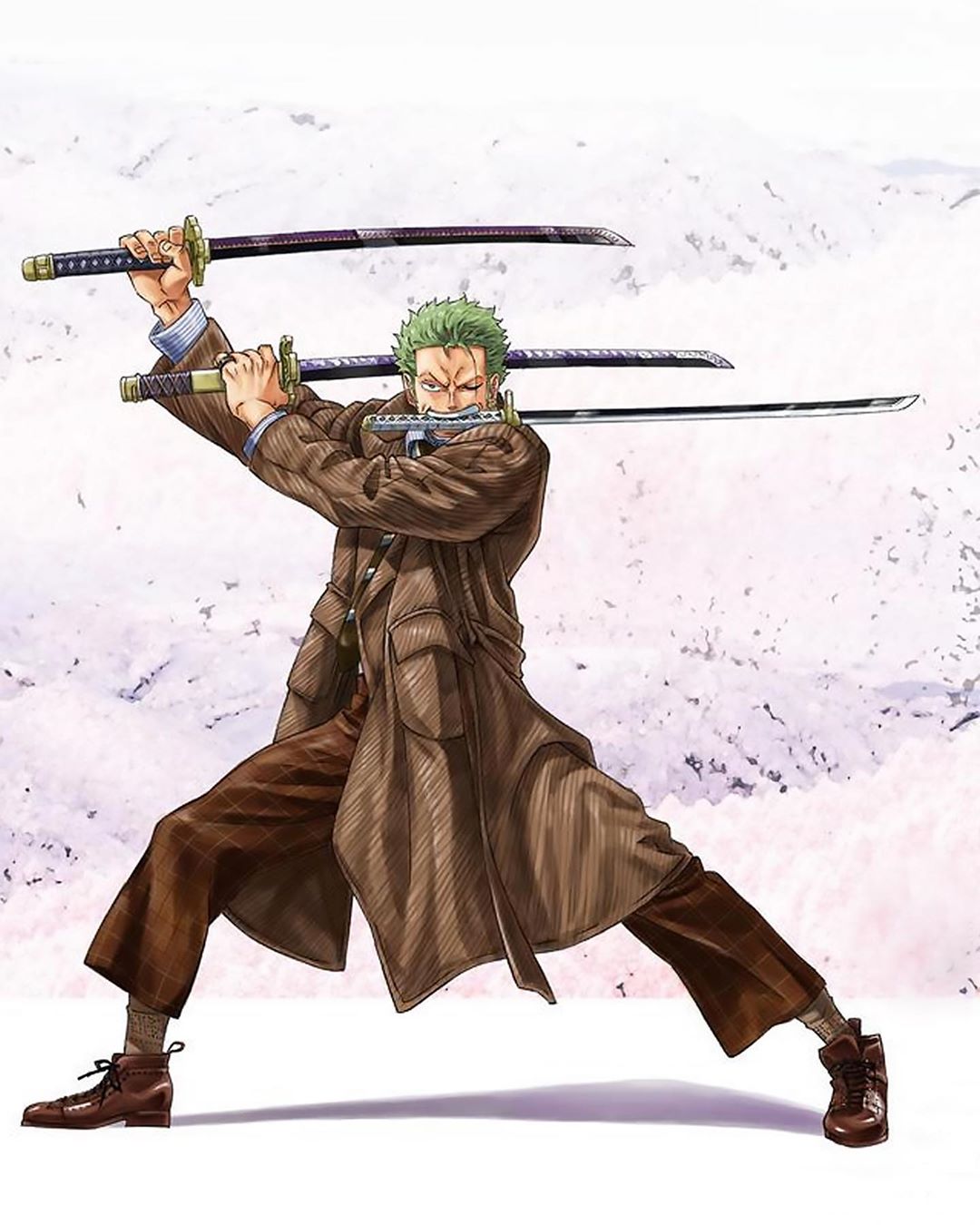 Tags
one piece, gucci
« Previous Post
INTERVIEW: Children of the Sea’s Director on How Doraemon Taught Him About Filmmaking
Next Post »
BLACK ANIMATORS Panel 2020 Features Notable Animators Discussing Paths To Animation Industry, With Anime As Common Thread
Other Top News
16 Comments
Sort by: