Seriously, it happens in the first ten seconds 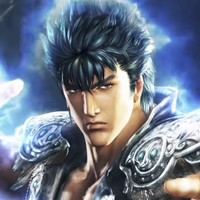 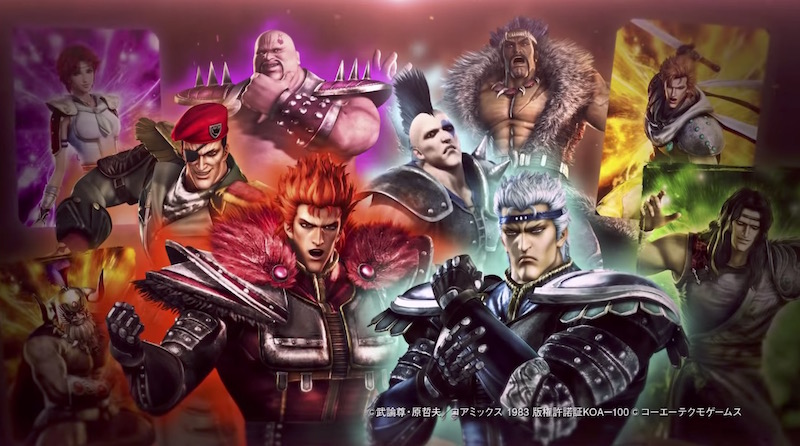 Earlier this month, a mobile port was announced for Fist of the North Star: Ken's Rage 2, AKA Shin Hokuto Musou. The Musou FotNS series is celebrating its 10th anniversary this year, and pre-registration is now open for the sequel's iOS and Android versions in Japan. The free-to-play (with microtransactions) game is coming out sometime in the remainder of 2020, so check out the first look at how it translates to mobile below.

I'm particularly fond of this list of people Shin Hokuto Musou Mobile is recommended for, via the official store pages:

Tags
fist of the north star, fist of the north star: ken's rage, games
« Previous Post
How One Gundam Fan is Living the Dream of Pro Gunpla Specialist in LA
Next Post »
Sponsored Post: Long-Awaited Last Cloudia Collaboration with Re:ZERO -Starting Life in Another World- Launches Today!
Other Top News
1 Comment
Sort by: