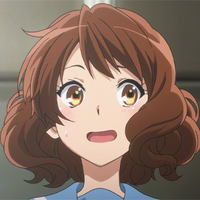 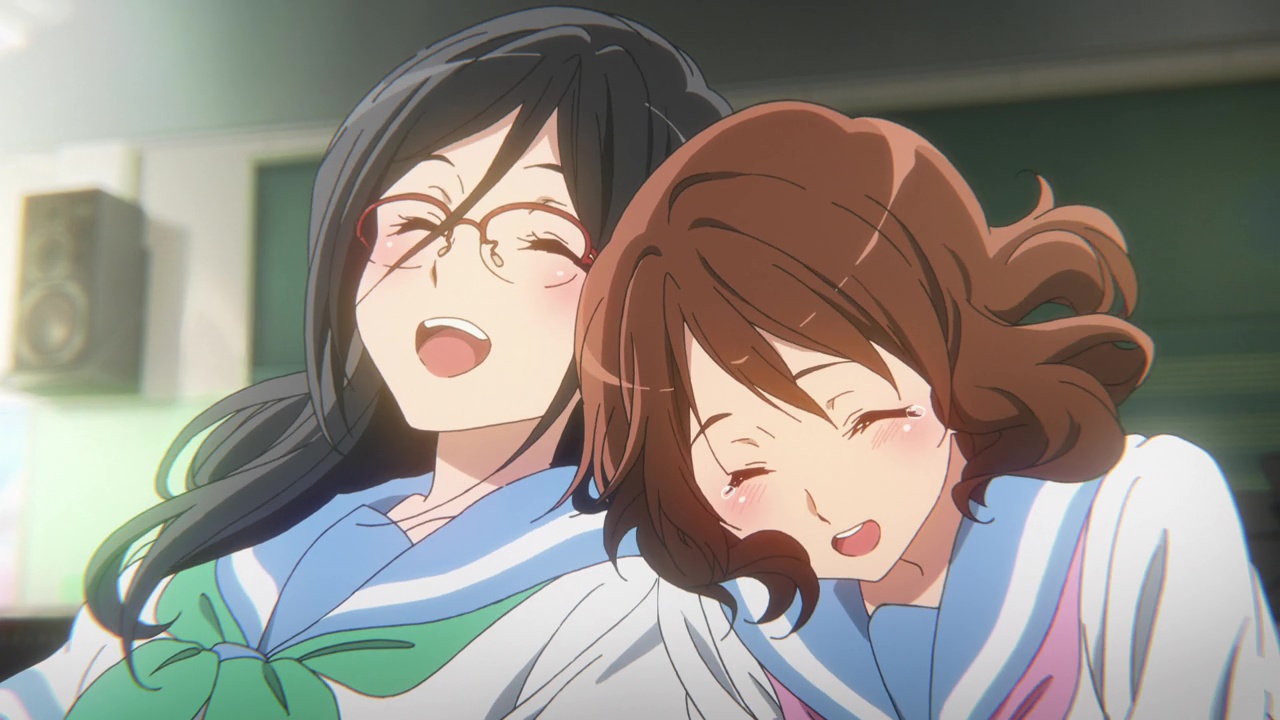 The person behind the official (read: verified) Xbox Twitter account must be a huge fan of wholesome anime, because today the account laid some love down to sweet TV anime such as Laid-Back Camp, A Place Further Than the Universe, and even explained who their favorite character and ship is in Kyoto Animation's "magnum opus" Sound! Euphonium.

Living up to your profile pic with those wholesome Nadeshiko vibes.

We salute your positivity! pic.twitter.com/f9TMjYNEkH

Possibly hot take, but it's KyoAni's magnum opus and we love it almost as much as Reina loves Kumiko.

Look, you can't put that kinda question on us that's impossible to answer.

Okay, so we can *try* to answer this with some clarifications. For character development from "wow what a jerk" to "is baby", Natsuki. For "deserves happiness", Hazuki. Otherwise, our choice is KumiRei.

With such great taste, it's no wonder the gaming company is trying to make some inroads in Japan with the Xbox Series X – especially considering how poorly the Xbox One did in the country. Maybe we'll see Microsoft a new cute anime girl for the console like Touko Madobe for Windows 10? In any case, PlayStation better let us know what their favorite characters are from Sound! Euphonium or we're getting Xbox Series X's this generation!

Coincidentally, you can watch Laid-Back Camp, A Place Further Than the Universe, and Sound! Euphonium right here on Crunchyroll, with an app available for Xbox platforms (though there's no word yet on a Series S | X app yet!).