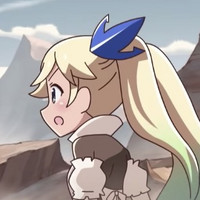 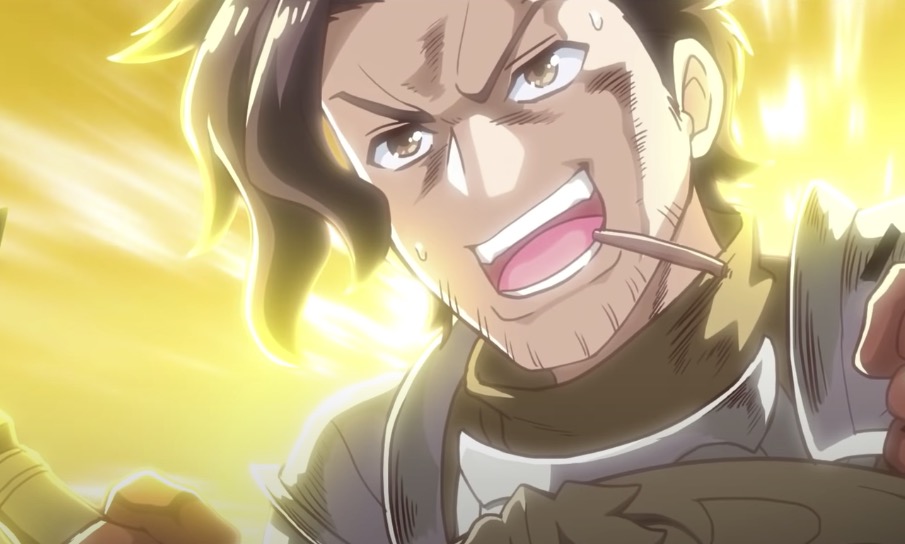 The world of GRANBLUE FANTASY The Animation is going full comedy when the Guraburu! anime shorts premiere on October 8. The upcoming series adapts the four-panel manga by Kikuhitomoji, and a new promo is here to show that this series means business and is totally not absurd and silly.

Previously we got a look at Belial.

All of the main voice cast members from the 2019 TV anime Granblue Fantasy The Animation will reprise their roles.