The New Kids on the Super Smash Bros. Ultimate Block Are the Mobs From Minecraft 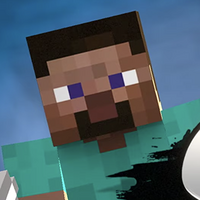 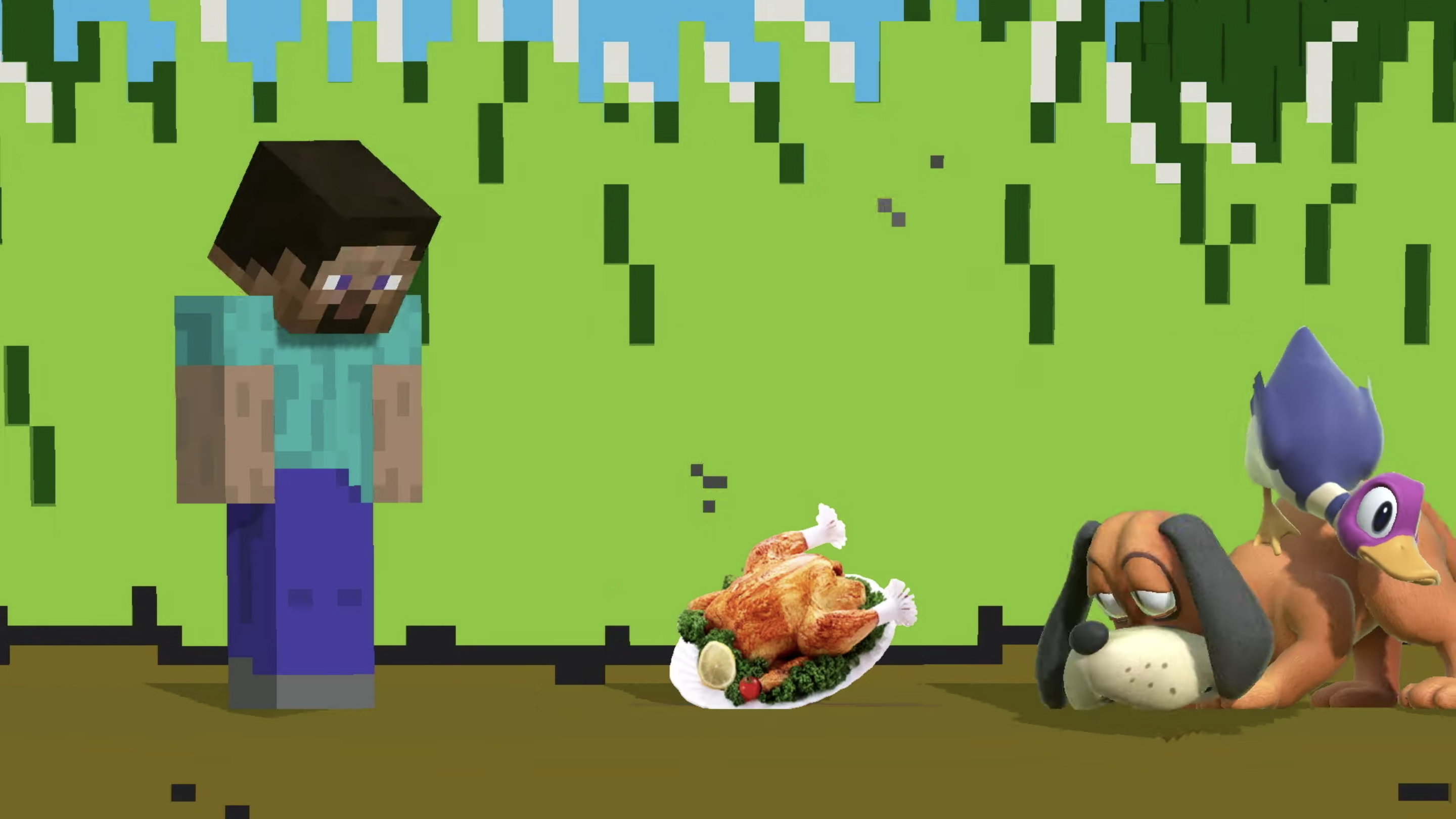 (This screenshot is actual gameplay from Super Smash Bros. Ultimate)

Just when you thought Super Smash Bros. couldn't find more unique fighters to add to their roster, Minecraft Steve pours lava over the concept of 'fighter' and brings him, Alex, and their mob friends to the Nintendo fighting game, with crafting!

Getting Steve, Alex, Zombie, and Enderman – who are all alternative skins for Steve – to work in Super Smash Bros. Ultimate was no easy feat for Sakurai and his team, with them having to rework every existing stage (alongside the new Minecraft themed stages) to work with the blocky fighting style of the Minecraft mobs. Even though it was impossible to implement, Sakurai happily made it happen when asked by a Nintendo boss.

The mobs will be coming as part of the second volume of the Smash Pass of DLC characters. More information on the characters will be announced during a 45 minutes presentation before Minecraft Live on October 3 from Sakurai.