Bid Farewell to Black Clover: Phantom Knights as It Shuts Down This December

Sales of microtransaction currency comes to an end on November 4 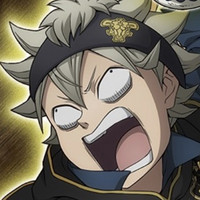 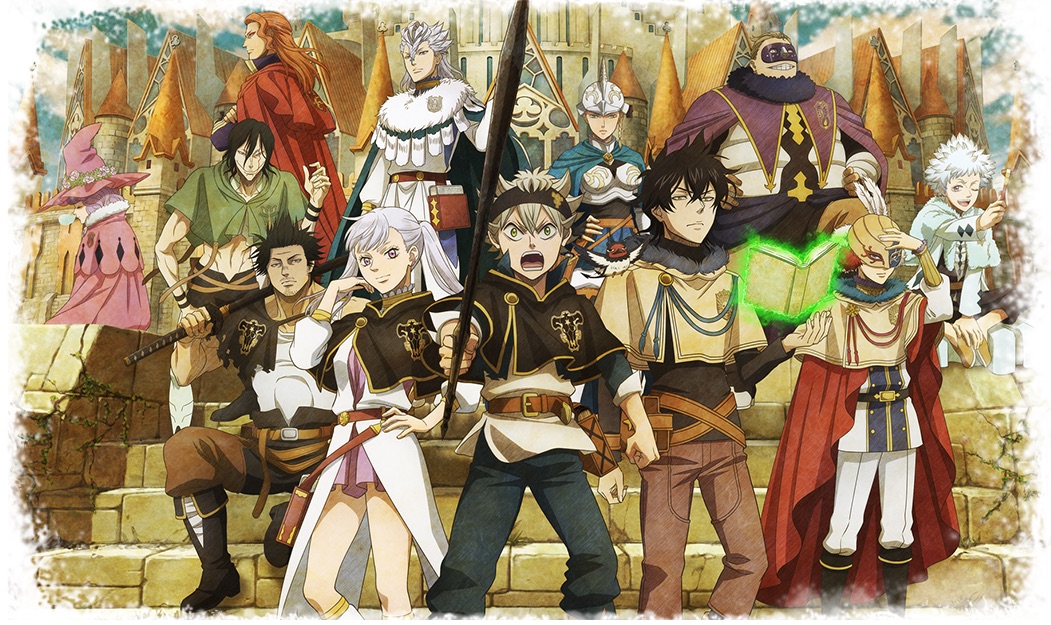 Players of the Black Clover: Phantom Knights mobile kingdom defense game have a couple of months left to enjoy it. Bandai Namco announced plans to shut 'er down, with both the Japanese version and the global version to end service on December 9.

Phantom Knights first hit iOS and Android devices in Japan back in November of 2018 before making its way west in January of 2020. After thanking fans for all their support, the developers announced that sales of the in-game Black Jewel currency will come to an end on November 4, but those who still have Black Jewels will be able to spend them until service officially ends the following month.

Did you jam Black Clover: Phantom Knights at all while it was kickin'? Hey, you have some time left if you feel like giving it a spin!