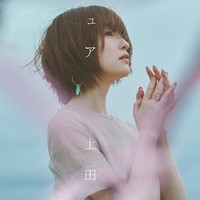 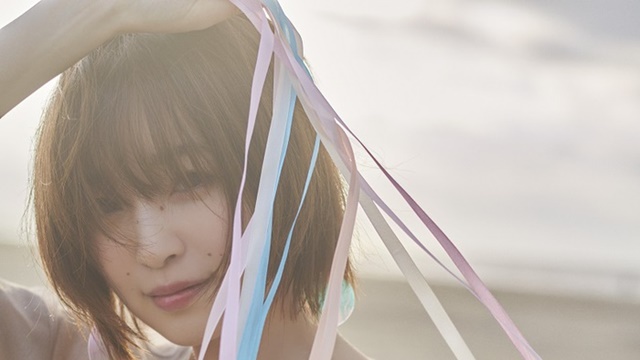 Ueda won the Semi-Grand Prix in the fifth 81 Audition in 2011, then made her professional voice actress debut in the following year. Her well-known anime characters include Hane Sakura (BAKUON!), Akane Shinjo (SSSS.Gridman), Miyako Hoshino (Wataten!: An Angel Flew Down to Me), and Ruri (Dr.STONE). As a solo singer under her own name, she released her first-mini album "RefRain" in December 2016, then her first single "sleepland" in February 2018 and first album "Empathy" in March 2020.

As reported, she has launched a music video making project for the single's coupling song "Hana no Ame" (The Rain of Flowers). The video will be made with photos of the flowers taken by her fans under the theme of "Two flowers tied together with ribbons" (See the samples on this page). If you want to join, please post your own photos of flowers on Twitter with the hashtag #上田麗奈_花の雨. 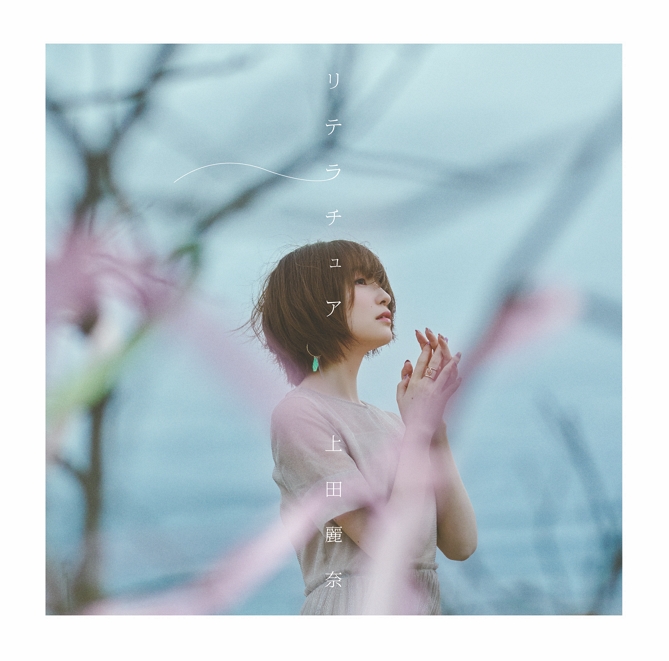 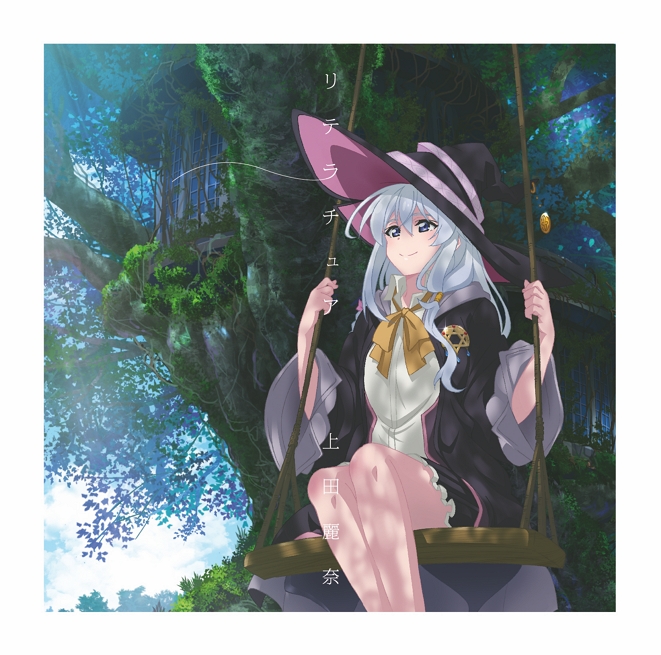 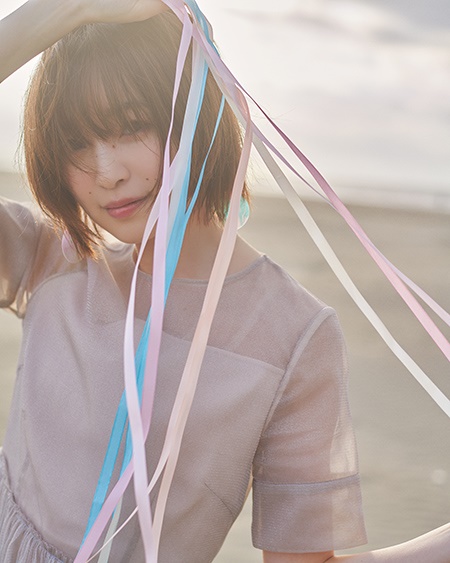