The Trigger x Tsuburaya Productions anime is set in the same universe as SSSS.GRIDMAN 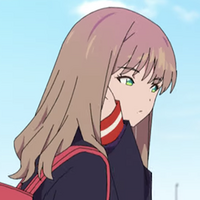 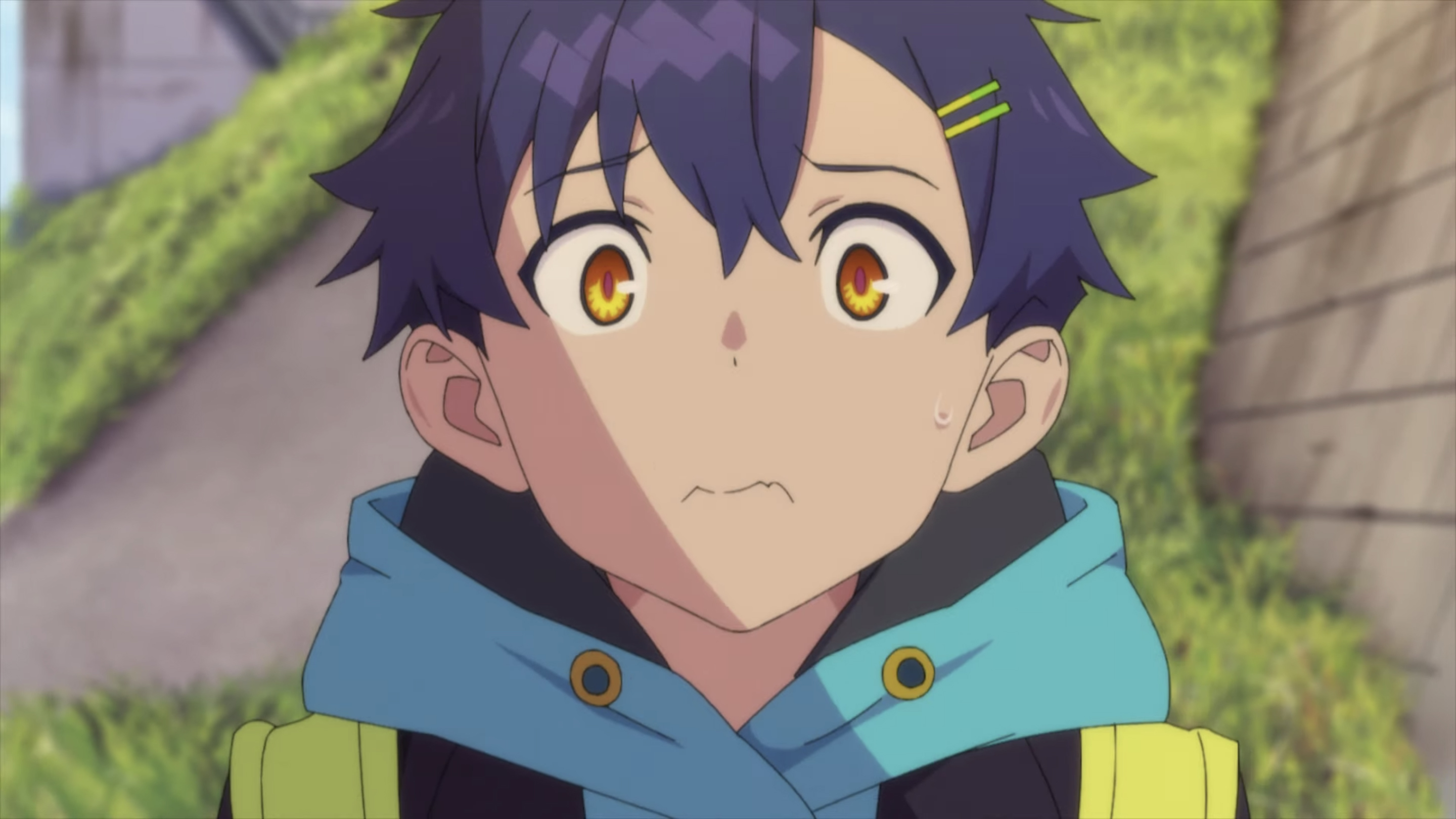 After sprinkling some tokusatsu-inspired news over the last year, we finally got the first trailer for SSSS.DYNAZENON, the follow-up anime to the 2018 TV anime series SSSS.GRIDMAN and set in the same universe (but it's not a second season!). The trailer showcases the new characters in a very downcast fashion. Additionally, the character art for the main characters was also released.

Akira Amemiya returns to direct SSSS.DYNAZENON from SSSS.GRIDMAN, which was inspired by Tsuburaya's 1993-1994 live-action tokusatsu TV drama series Denko Chojin Gridman/Gridman the Hyper Agent. The new cast is as follows: 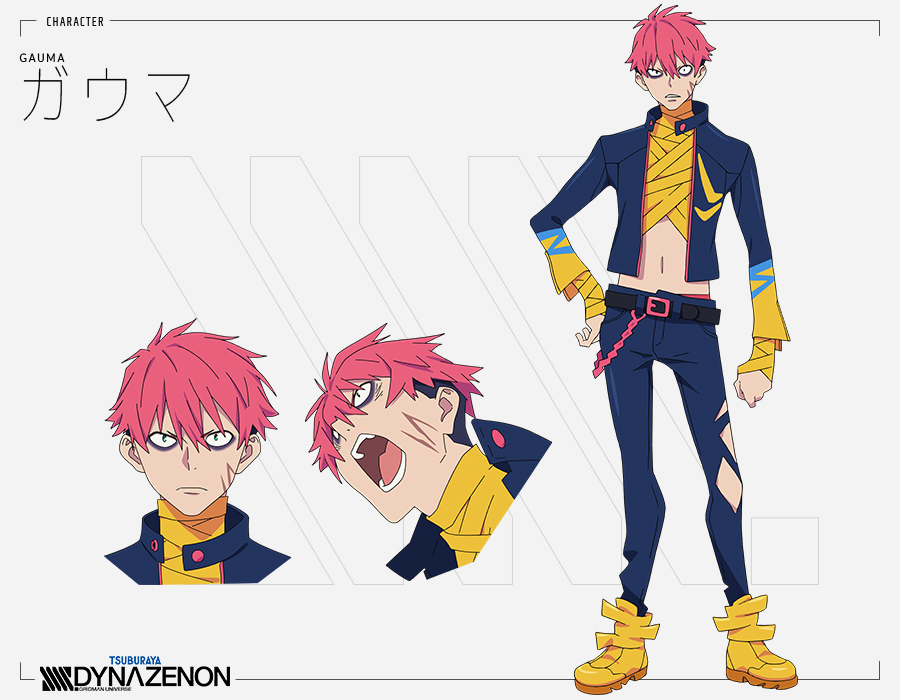 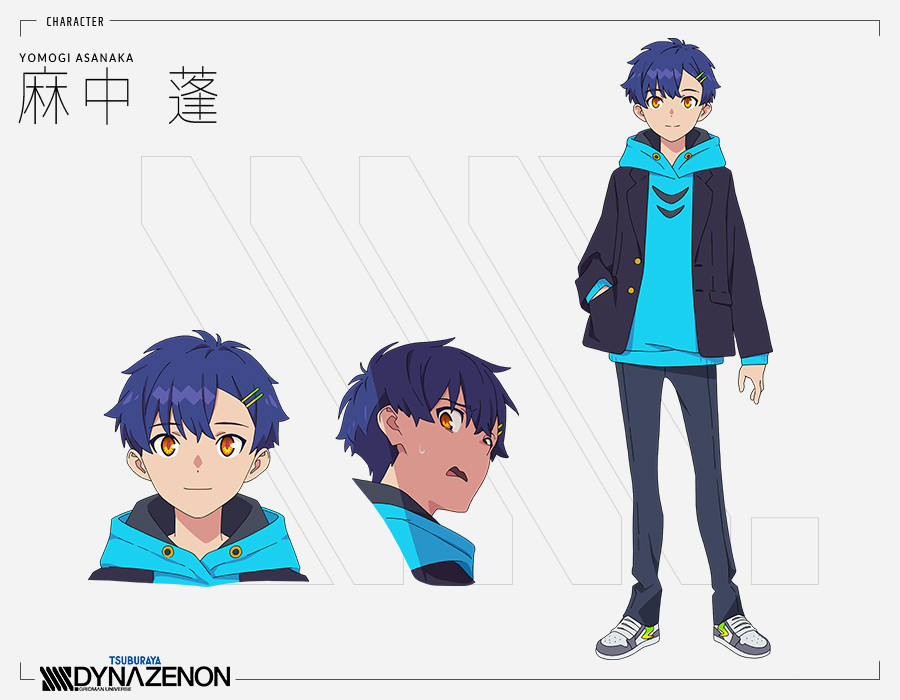 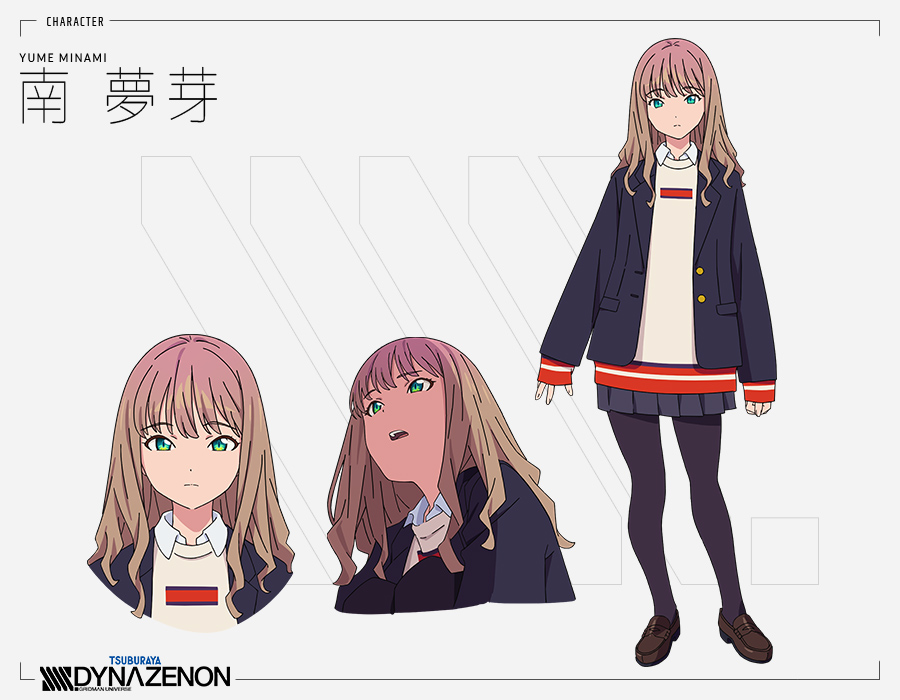 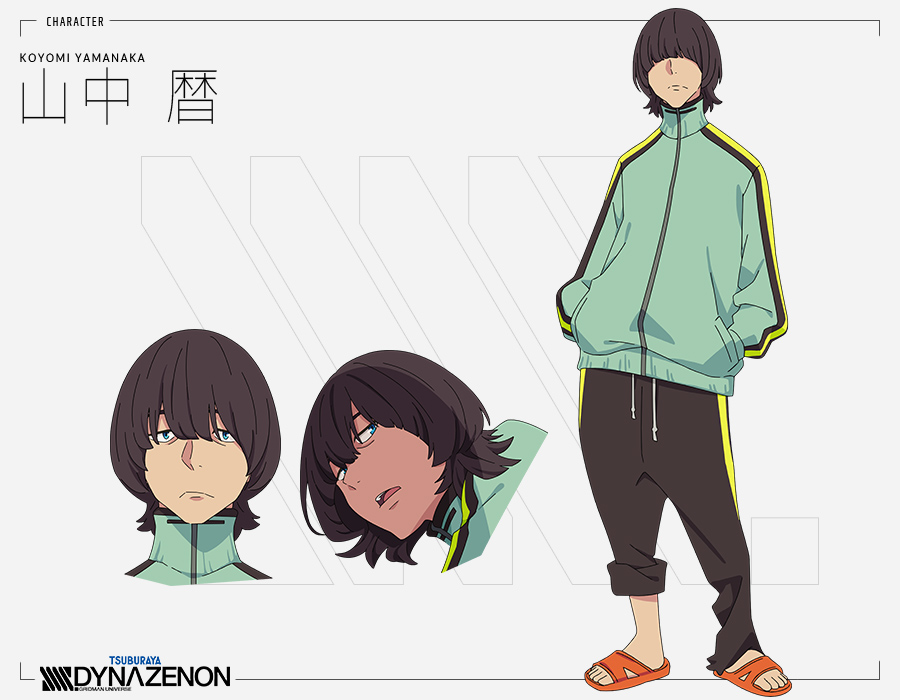 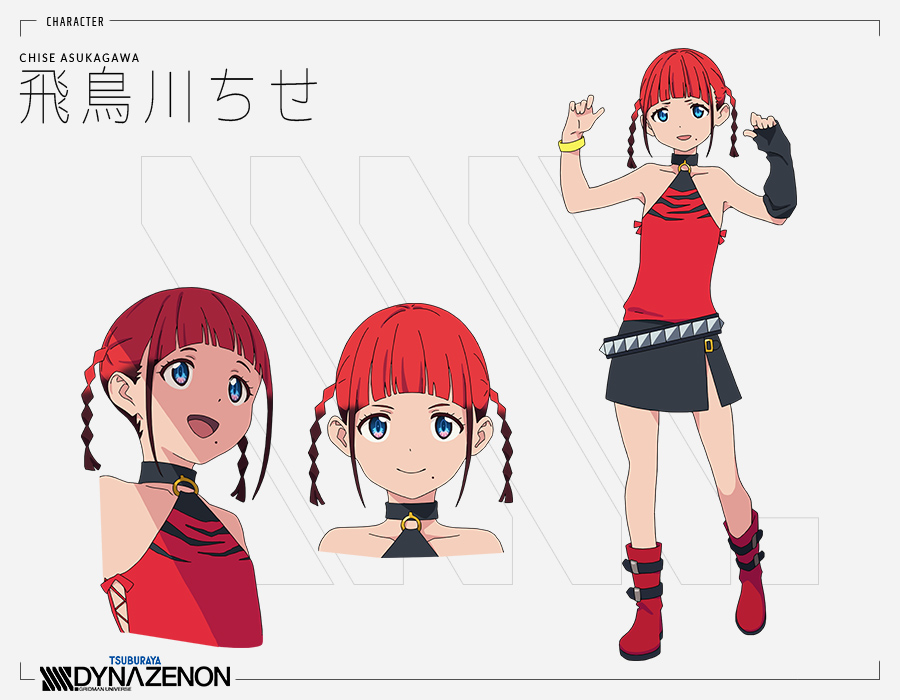 It still hasn't been announced when the new anime project will air, or which format it'll be in, so be sure to check back for all the information!