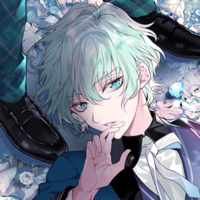 Bushiroad's group company Gekidan Hikosen / Theater Company HIKOSEN has revealed the details of a new mixed-media project "Gem Fragments" from its "Eigeki Live Entertainment" brand. The project's story is set at the Nouvelle Lumière Academy, where boys who have unique special abilities live. The main characters are designed by Hazuki Futaba, known for her illustration works for the Touken Ranbu franchise.

The project has already planned its first stage play and the release of its first drama CD. The play titled "Gem Fragments" is scheduled to be performed at the CBGK!! theater in Shibuya, Tokyo, from December 2 to 6, 2020. The drama CD will be pre-sold in the theater, then in stores nationwide in 2021. General sales of the tickets for the play will begin on November 7. 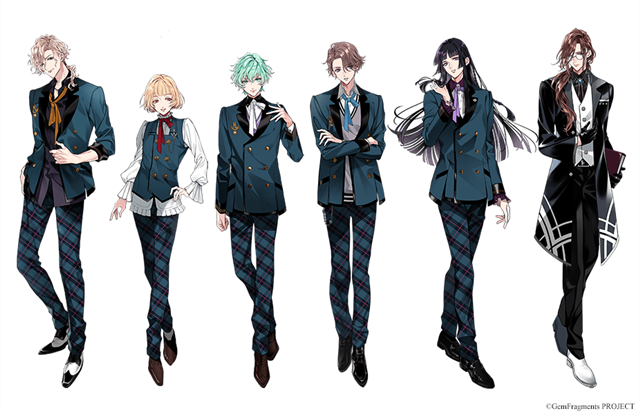 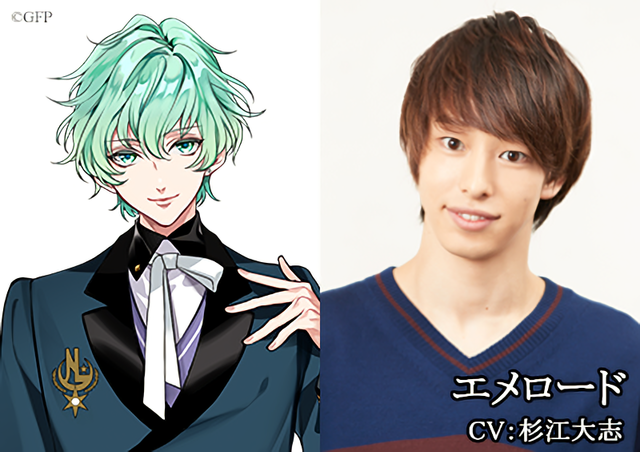 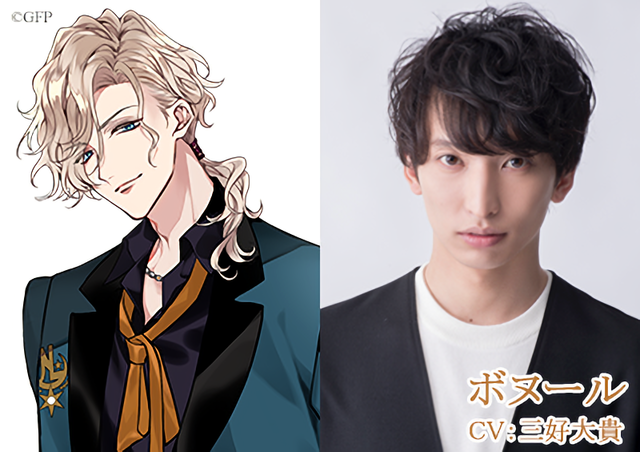 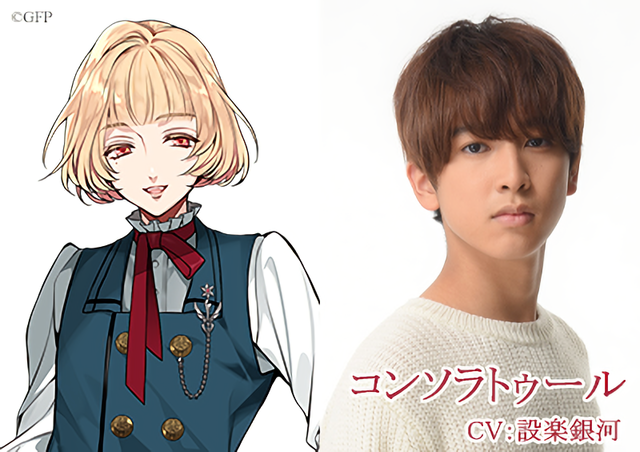 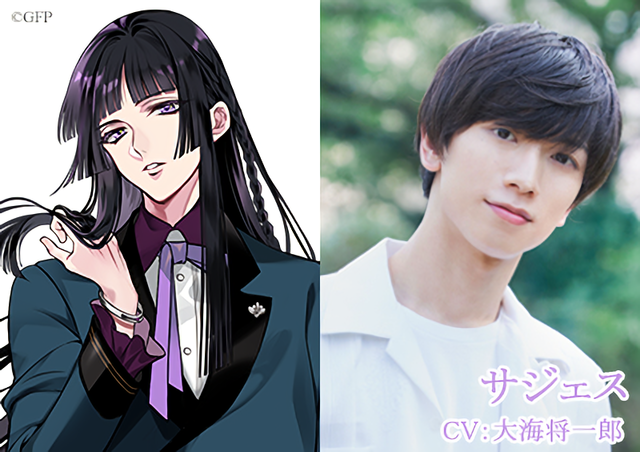 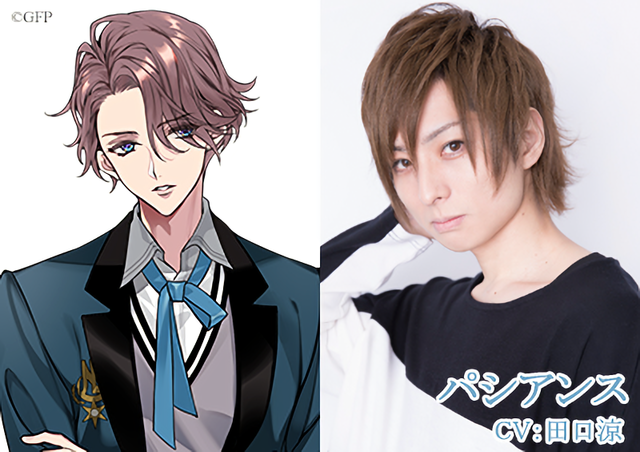 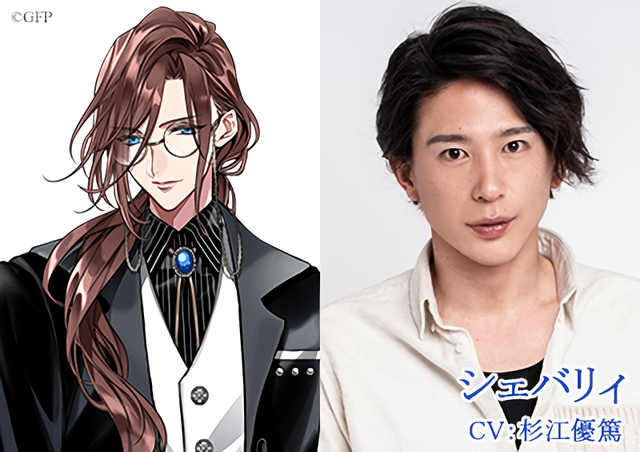