Wandering Witch Creator Had One Request for TV Anime Staff: "No Underwear"

Wandering Witch: The Journey of Elaina started airing on October 2 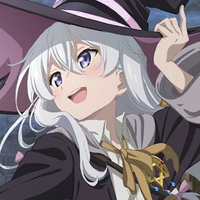 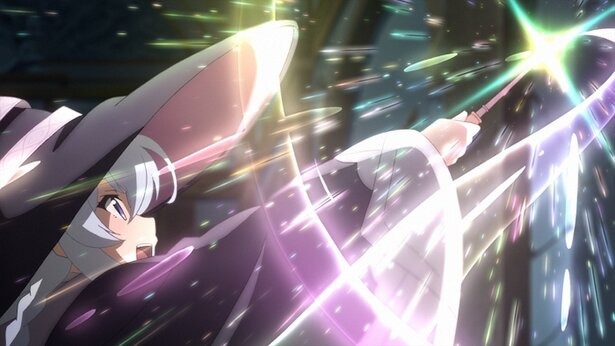 Wandering Witch: The Journey of Elaina began its excursion the other day and to help promote the series, Japanese magazine Newtype had an interview with the creator of the light novel Jougi Shiraishi to discuss the transition from word to animation and how excited he is to see the series get more attention overseas. One of the most interesting parts of the interview was the one underlying request Shiraishi had for the TV anime staff.

"Question: What kind of interaction did you have with the animation staff?

Shiraishi: The only thing I asked for is 'Please don't show any underwear.' I would like this work to be seen by people of all ages, so we wanted to keep the audience broad. That's the only major request I gave them."

For viewers who have seen the first episode, that request makes sense. Wandering Witch is a wholesome series about magic to be enjoyed by all ages, much akin to Little Witch Academia or The Worst Witch. Let's just hope the anime staff take those words and remain wholesome, rather than take it another way (like Aqua from KONOSUBA -God's Blessing on this Wonderful World!). Shiraishi went on to say later in the interview that he would be happy if the series "resonated with everyone overseas." 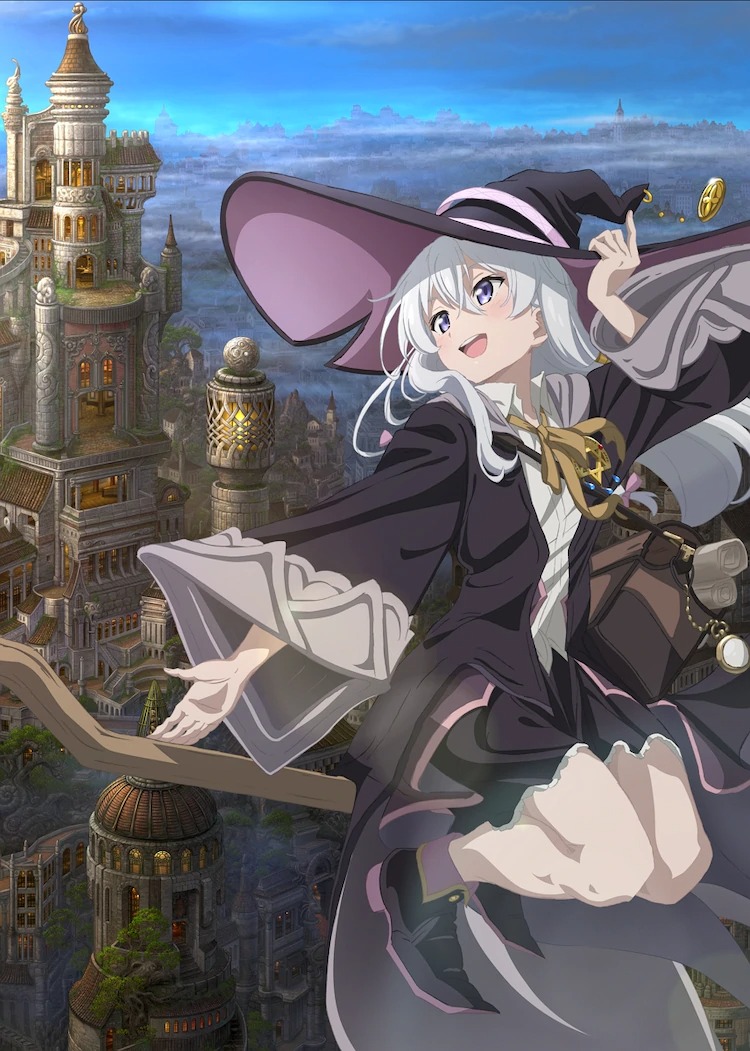 Wandering Witch: The Journey of Elaina started on October 2 from director Toshiyuki Kubooka at C2C. Funimation and affiliate companies are streaming the series.