The project's first stage play is scheduled for December 2020 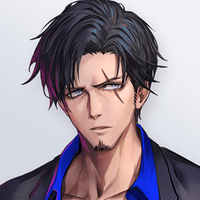 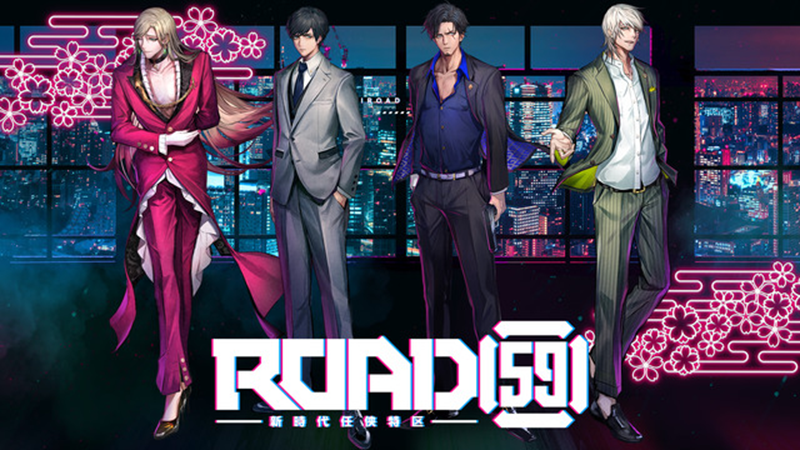 Bushiroad has gone all-in with mixed media projects, scoring big with BanG Dream! and ARGONAVIS, Revue Starlight, and now D4DJ. Next up is ROAD59, a medium-spanning project themed to futuristic magical yakuza, and the previously-announced project has added thirteen more actors to its fold.

The story takes place in the not-too-distant future, in Tokyo's mamade Tengai Ward. There, four yakuza organizations — each led by supernaturally powerful bosses called Jingi — search for the powerful artifact known as the Head of Orochi. This, plus a girl of the Orochi bloodline who can break the seal on the artifact, can grant a Jingi power equal to that of a god's. 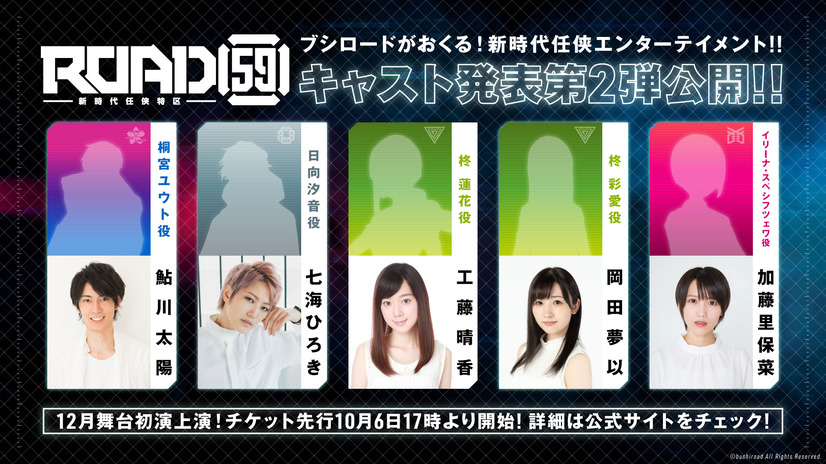 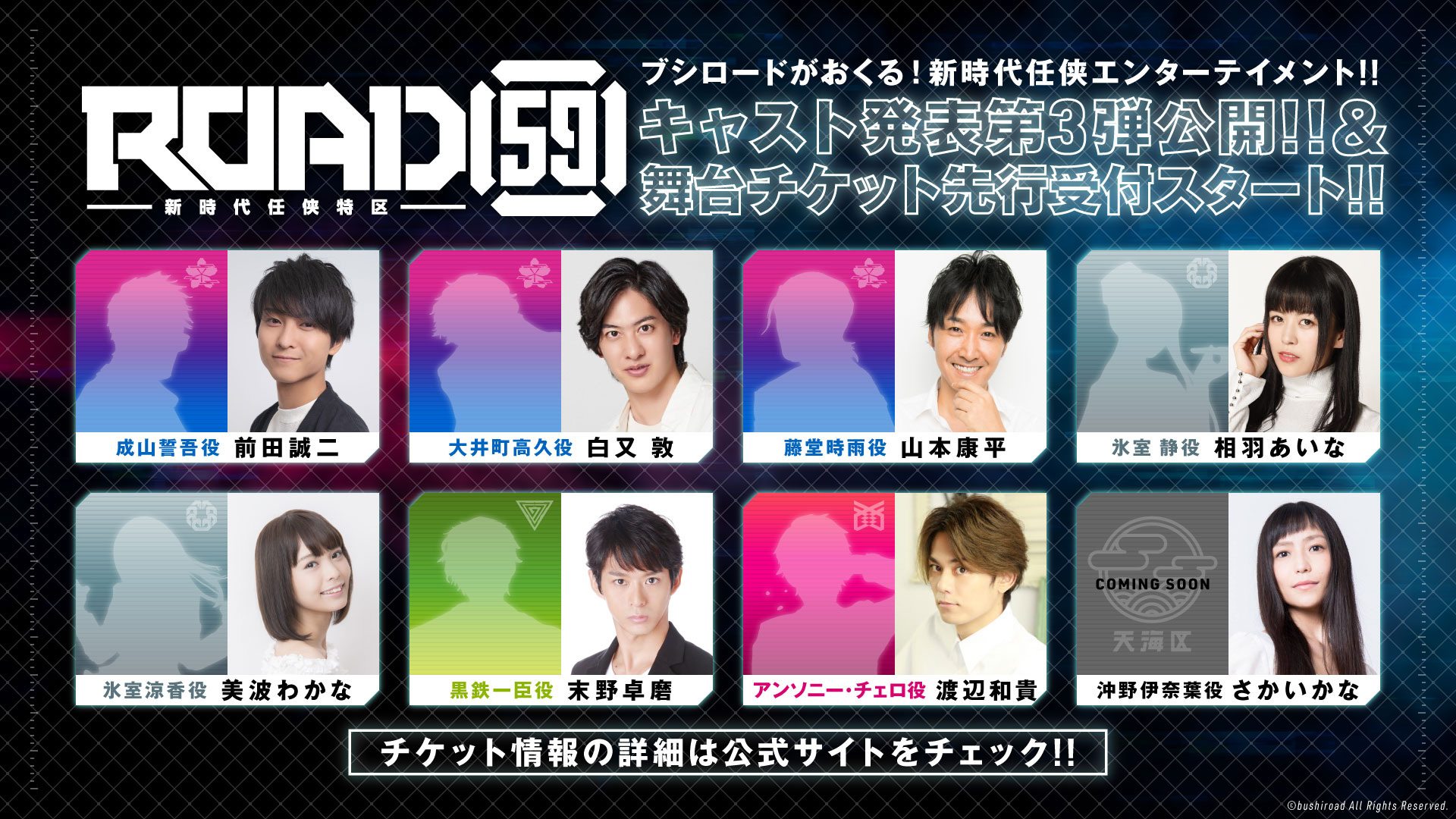 The project starts with a stage play, to be performed December 24-27.