Her three-song single and seven-song min-album "Start!" will be released simultaneously on November 10 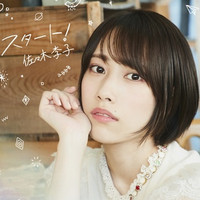 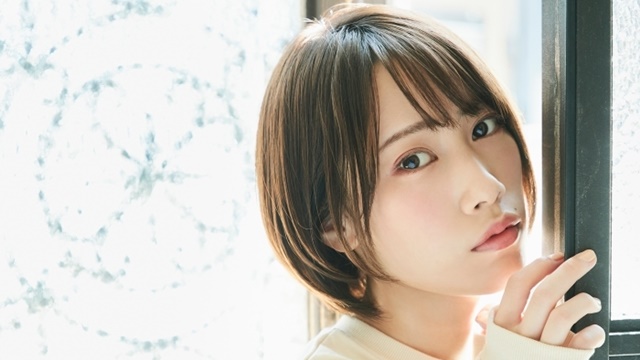 Voice actress/singer Rico Sasaki's official YouTube channel has posted a three-and-half minute music video for her sixth single song "Start!." The song has been featured as the second ED theme for the Duel Masters King TV anime since October 4, along with the new OP theme "No Rain, No Rainbow" by Nana Mizuki.

Under the theme "Never Give Up Dreams," the lyrics of the song were written by Sasaki herself. In the video, Kanami, a member of a popular girls YouTuber group "Theme Park Girl," appears to show off her unique and gorgeous dance performance to deliver the song's message.

With Kanami from Theme Park Girls

As her sixth single under the name Rico Sasaki, the three-song "anime-edition" single "Start!" will be released on November 10. On the same day, her first seven-song "artist edition" mini-album of the same name will be also available. In addition to "Start!," the mini-album include "Friend Password," her well-received character song as Dia for the seaond season of Kiratto Pri☆Chan. 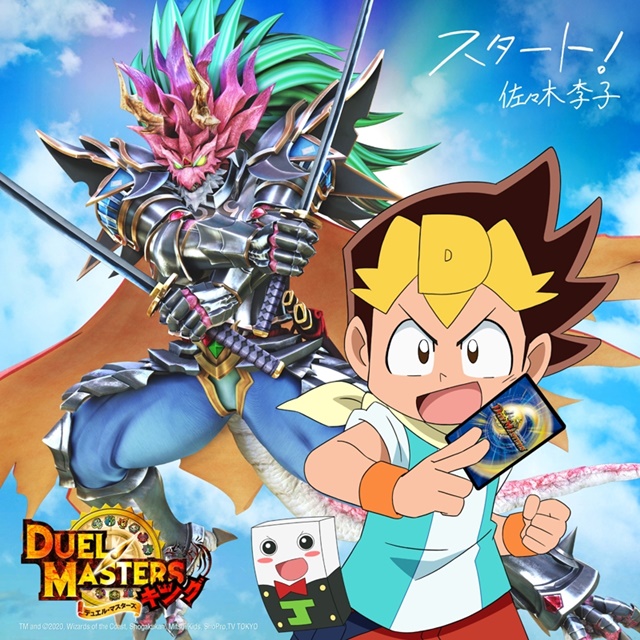 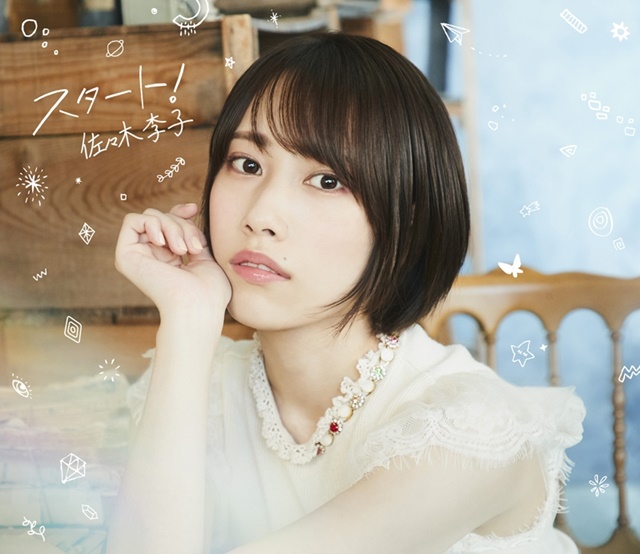 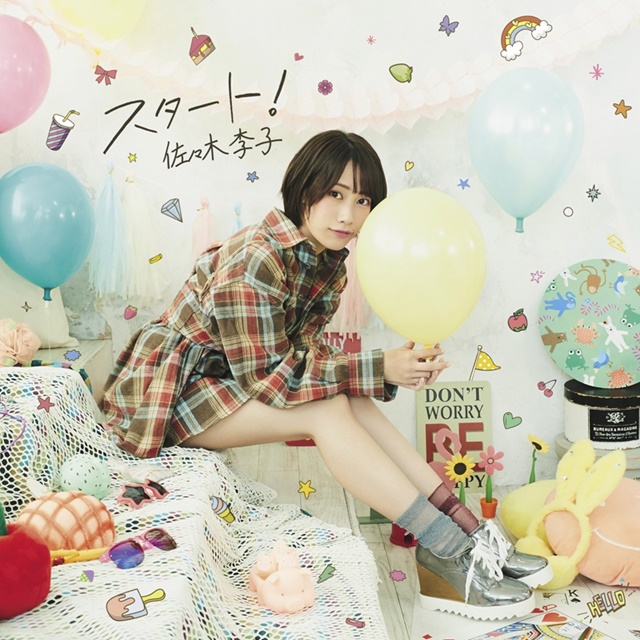 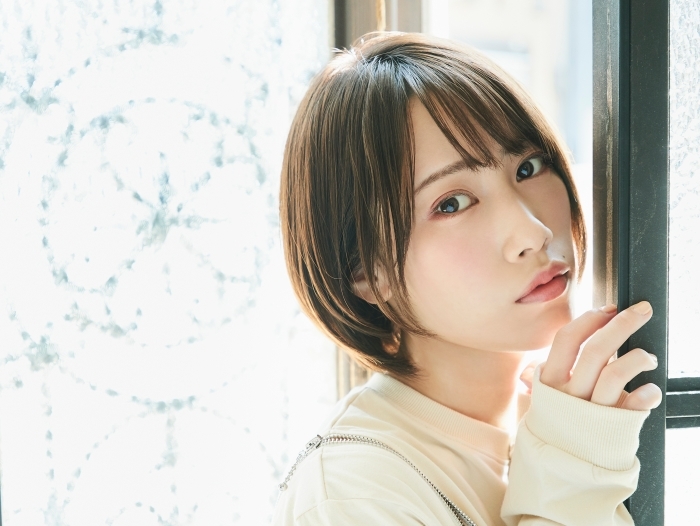