Ritsu is the guardian maid of the Fifth Pillar, Inca Kasugatani 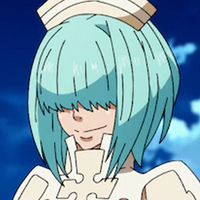 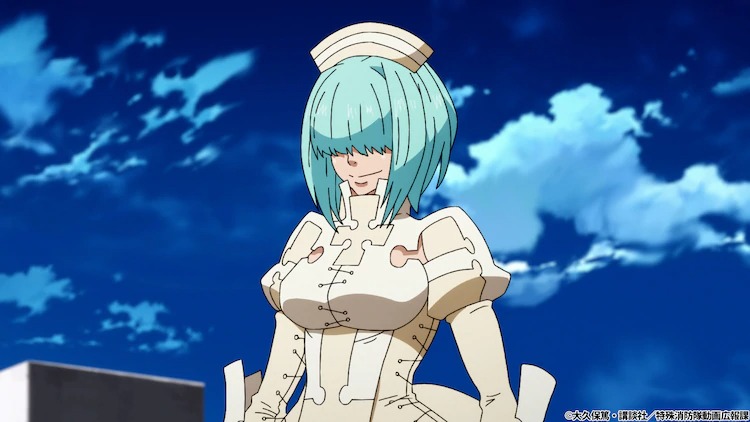 Looking after Inca Kasugatani in Fire Force season 2 is Ritsu, a White-Clad maid who will be doing her best to stand in the way of the Special Fire Force. The official website for the anime announced today that voicing Ritsu will be Fire Force-fan Rumi Okubo, best known for voicing Chinatsu Yoshikawa in YuruYuri. 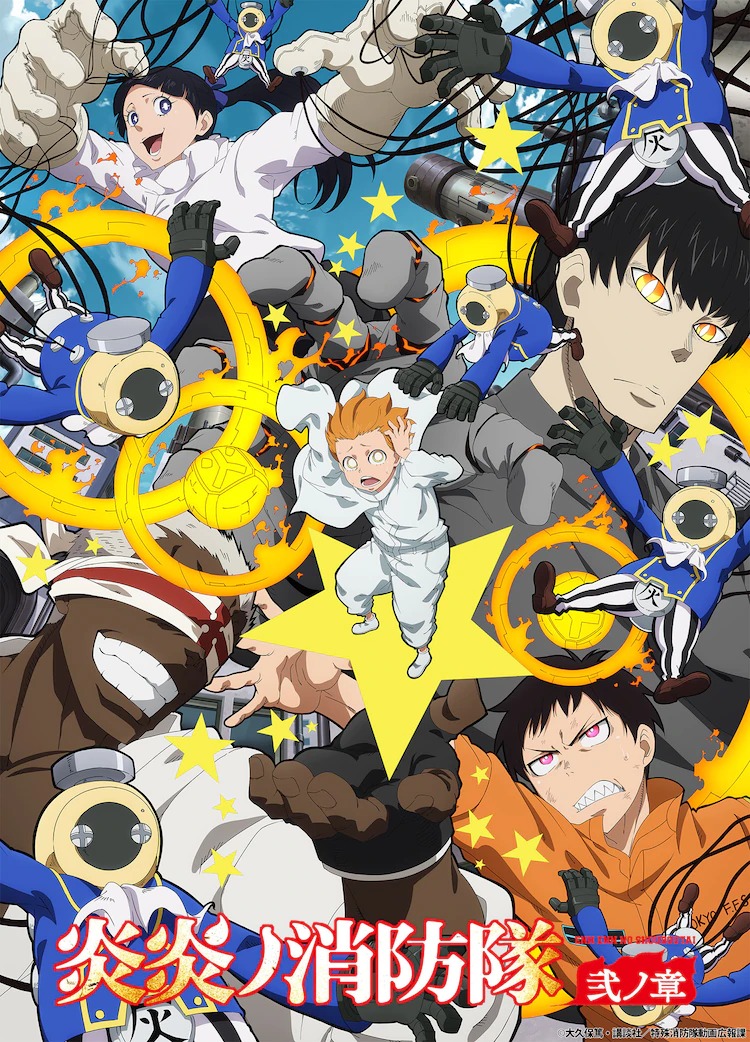 Rumi Okubo commented that she's been a fan of the series for a while so she's happy to be able to play Ritsu, who is described as looking polite and gentle, but actually has "many different expressions such as fear and mischievousness," though Ritsu's face can't be sent through her bangs.

This season of Fire Force continues to heat up Crunchyroll in Fall!