The much-anticipated new season will be simulcast on Crunchyroll 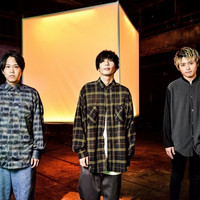 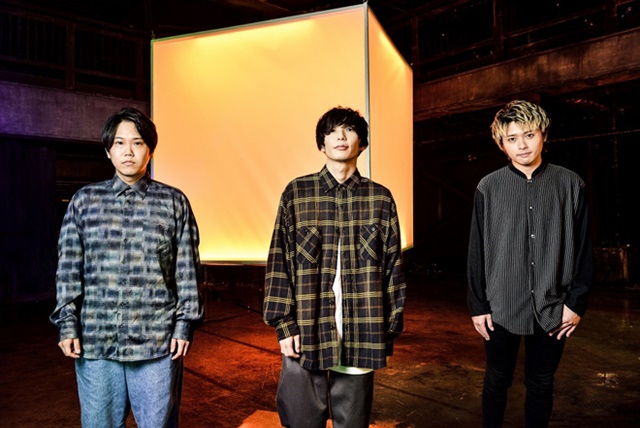 Three-member Japanese rock band FOMARE has posted a three-minute music video for their latest song "Grey," which will be included in their major debut EP of the same name to be released from Sony Music Label's newly-launched label Threethums on November 25, 2020. The song itself was digitally released on October 6 ahead of the CD release.

The music video featuring the members' fast-paced performance under a big cube is directed by the creative company P.I.C.S' Satoshi Kuroda, known for his MV works for Wanima, BRADIO, and BONEZ.

The rock tune is now used as the OP theme for the third season of the TV anime Golden Kamuy, which premiered in Japan on October 5 and will arrive on Crunchyroll soon. 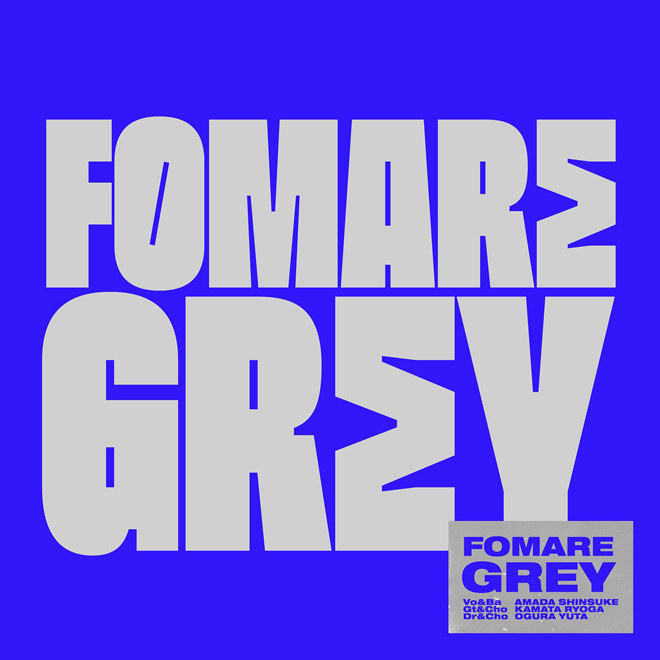 The adventure continues in the Golden Kamuy Season 3 Spotlight!