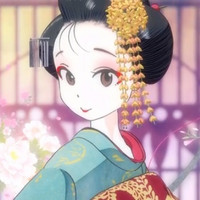 NHK World Japan revealed on their Facebook page today that the previously announced Maiko-san chi no Makanai-san (A Caretaker at the Maiko Lodge) TV anime would be streaming on the online service in February 2021, followed by a Japanese broadcast on NHK-E sometime in Fall 2021.

The Maiko-san chi no Makanai-san manga by Aiko Koyama has been serialized in Shogakukan's Weekly Shonen Sunday since December 2016 and has released 13 volumes, printing more than 700,000 copies so far. It won the publisher's 65th Manga Award for the shonen category in 2019. 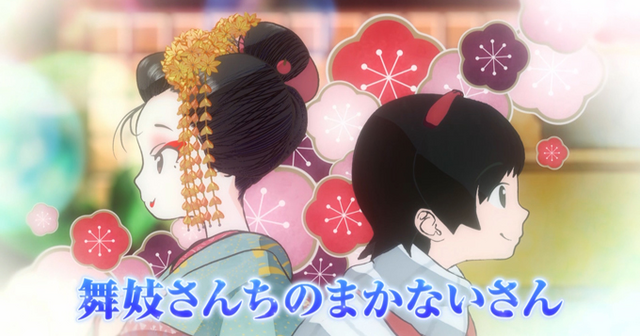 Its story centers on 16-year-old Kiyo, who left her hometown in Aomori after graduating from junior high school and came to Kyoto, originally to become a maiko (apprentice geisha), though because of lack of talent, she starts working as a caretaker at a Maiko lodge in the red-light district of Kyoto.