Rebroadcast starts on October 19 on NHK-E 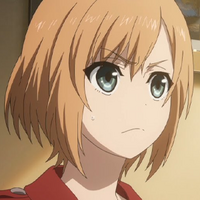 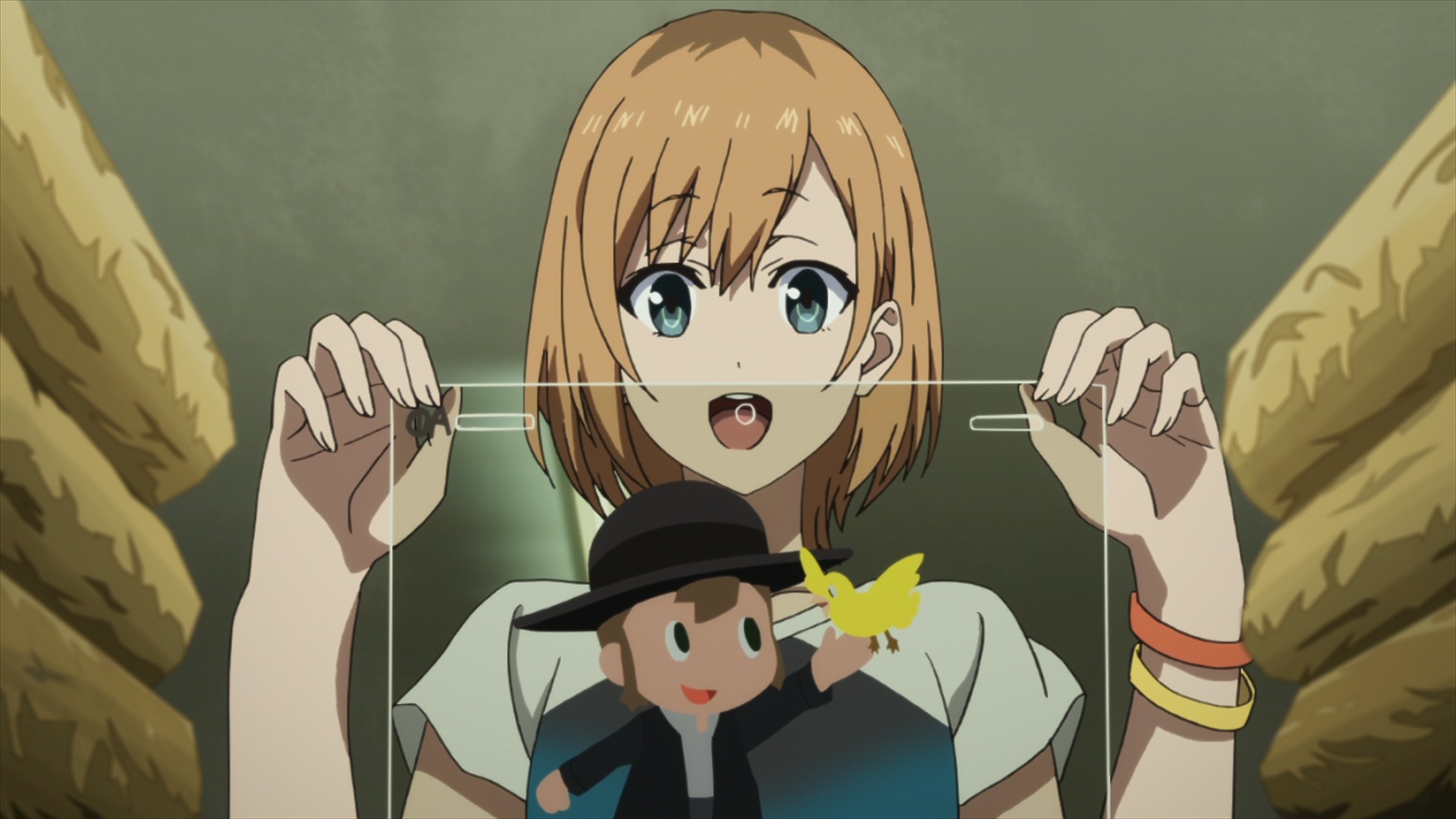 Everyone's favorite fictional anime studio is getting a new lease on life on October 19 with the original TV anime series of Shirobako getting a rebroadcast on Japan's national public broadcaster's education channel, NHK-E. Rebroadcasts of TV anime are quite common but are usually on special anime-only channels, not on the NHK. The exciting news caused Shirobako to trend on Twitter in Japan.

The renewed interest in Shirobako is only getting heightened after the release of the Shirobako movie earlier this year (that we reviewed here), which is still showing in some cinemas in Japan after fewer movies after being released due to the COVID-19 pandemic. Shirobako begins its broadcast on NHK-E in Japan at 10:50 PM on October 19.