The long-running anime franchise's final chapter will open in Japan on January 8, 2021 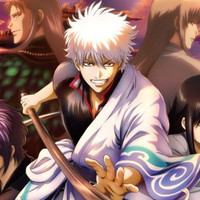 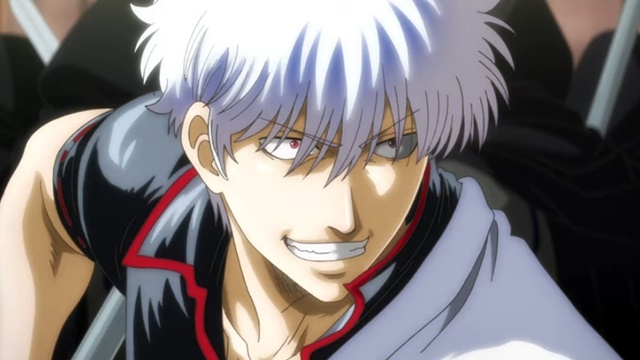 Today on October 10, the birthday of Gintoki Sakata, the official website for the Gintama anime franchise has started streaming a 30-second trailer for the forthcoming all-new feature film Gintama THE FINAL featuring its theme song "Wadachi" (rut) performed by SPYAIR. This is the fifth time that the four-member rock band has provided a theme song for the Gintama anime franchise.

"It's so great to be able to color the finale of Gintama. Thank you so much! We've been traveling for a long time since the Kabuki-Cho Shitenno arc, and it's sad to think that it's finally coming to an end. We are so grateful to have met this great series that changed our band life. Our Samurai Heart will always be with Yorozuya. Now, we've created a perfect song for the finale of Yorozuya, so let's kick off 2021 with the culmination of Gintama in theaters!"

In addition, a three-member rock band DOES is confirmed to perform a yet-titled insert song for the film. This is the sixth theme song by them for the Gintama franchise.

As the third feature film from the Gintama franchise following Gintama: The Movie (2010) and Gintama: The Movie: The Final Chapter: Be Forever Yorozuya (2013), Gintama THE FINAL is scheduled to be released in Japan on January 8, 2021. The Gintama manga's original author Hideaki Sorachi has cooperated fully with the film. 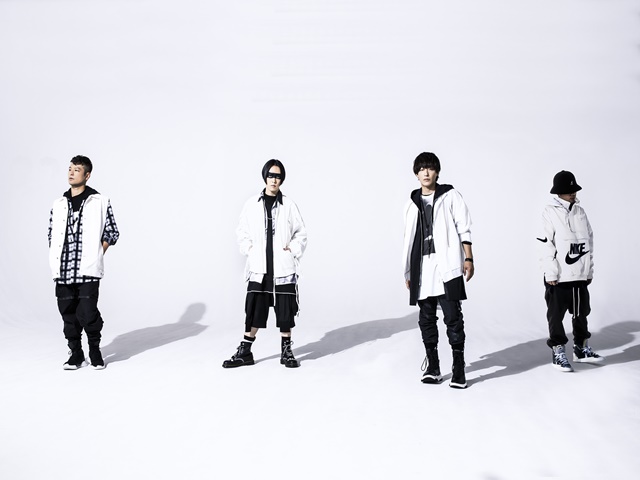 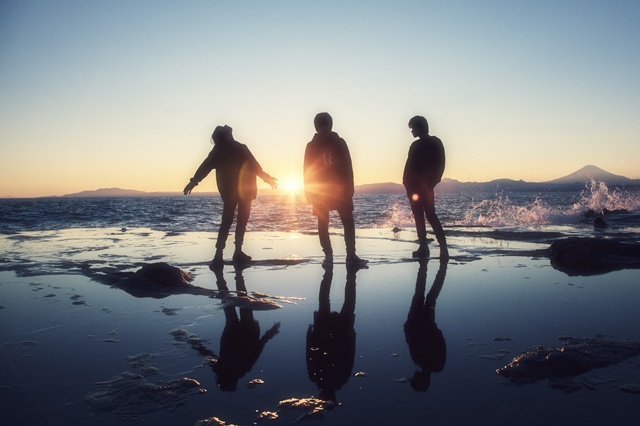