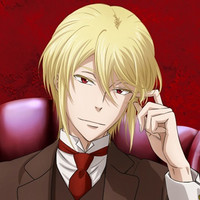 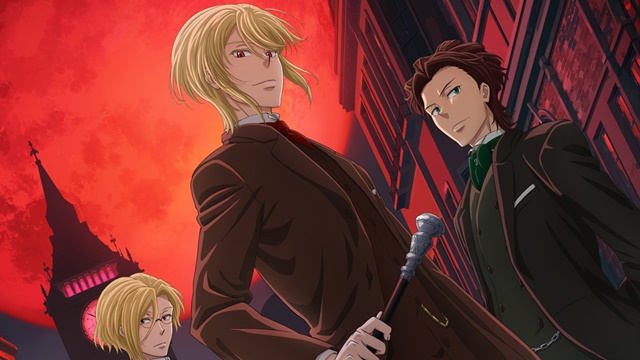 Two days before its premiere in Japan, the official website for the TV anime adaptation of Ryosuke Takeuchi (story) and Miyoshi Hikaru (art)'s Yukoku no Moriarty / Moriarty The Patriot manga, which is inspired by Sir Arthur Conan Doyle's Sherlock Holmes novel series, announced that it will be aired for a total of 24 episodes and that its second cour is already set for April 2021.

Also, the anime's DVD and Blu-ray will be released in eight volumes. Its first volume is set to be released on January 27, 2021, then its final eighth volume will be available on October 27, 2021. The first volume's sleeve case featuring a newly-drawn illustration by the anime's character designer Toru Okubo is revealed today. 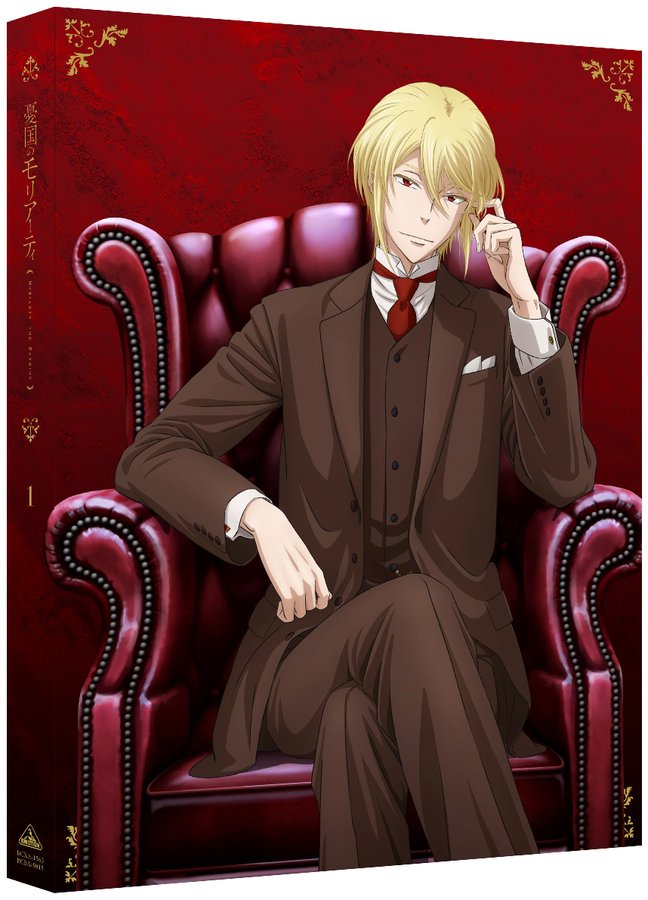 The manga has been serialized in Shueisha's Jump Square magazine since August 2016 and has released 12 tankobon volumes. Its story is set in the Sherlock Holmes world, but is re-imagined through his strongest nemesis Professor James Moriarty's eyes as the protagonist. Britain's greatest criminal tries to eliminate the evils created by the class system and to build his ideal country.

It's the end of the 19th century in England. A series of murders targeting only young boys threatens the citizens of London. William James Moriarty discovers that the killer is an aristocrat, based on the similarities between the victims. William, who is the "crime consultant," prepares a plan to condemn the killer who uses his position of privilege to make a plaything of vulnerable boys... 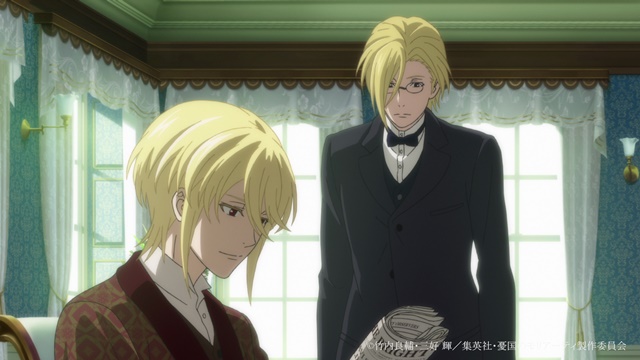 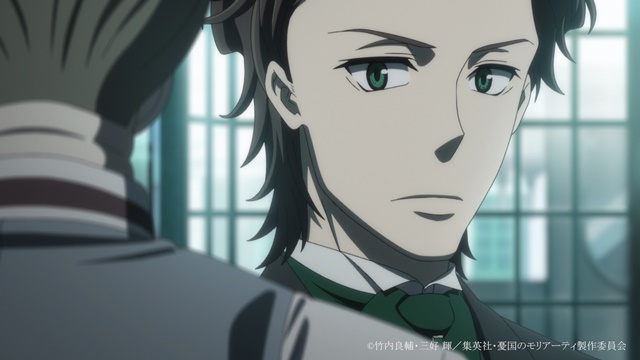 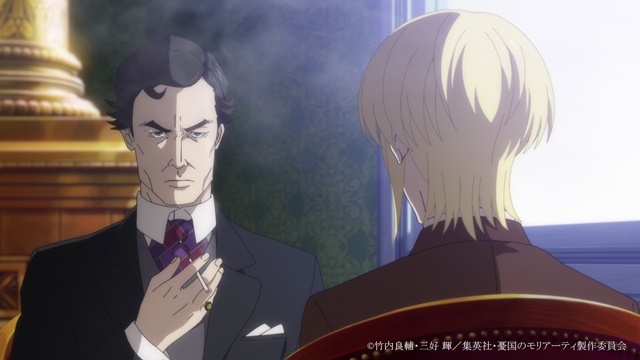 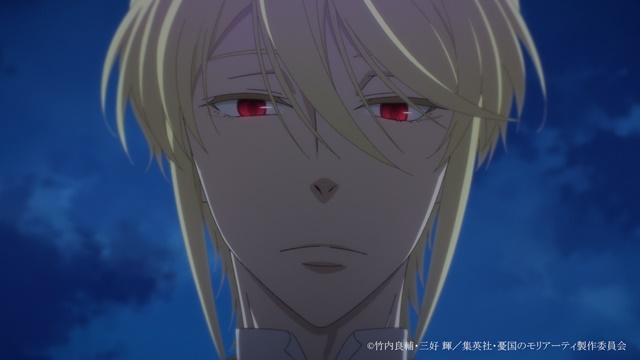 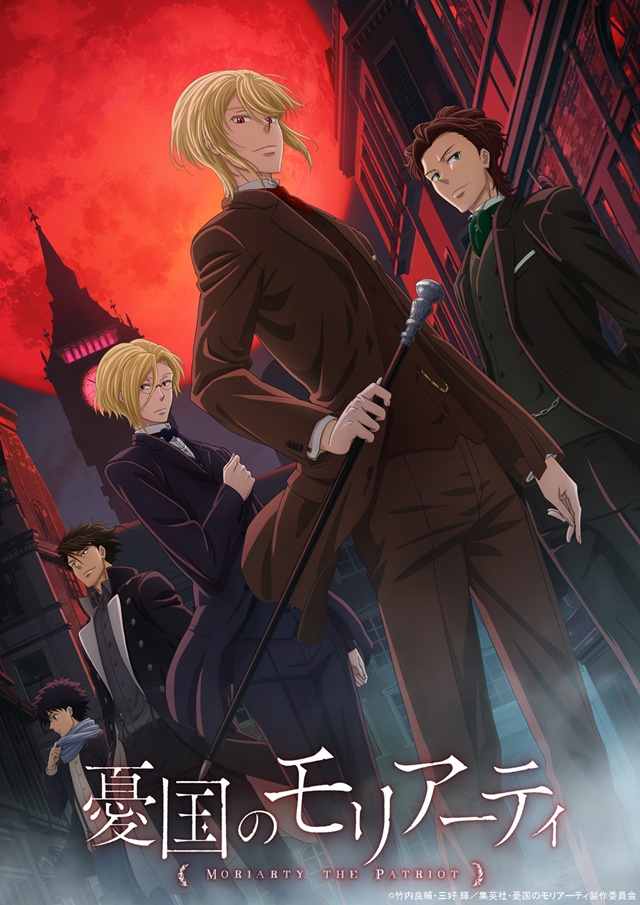