"I hope that you will receive all of the thoughts and feelings I put into this one-time-only take..." 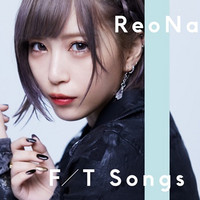 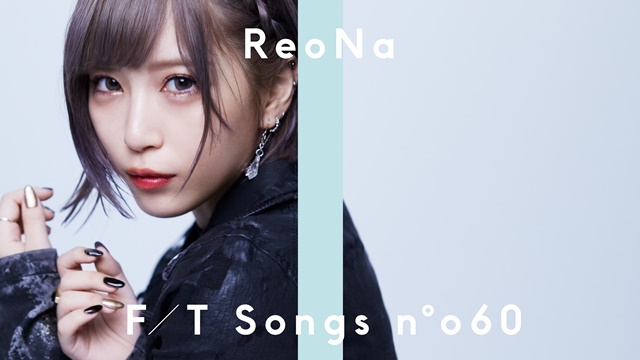 Following the ED theme song "I will..." by Eir Aoi introduced last month, ReoNa sings "ANIMA," the OP theme for the second cour of Sword Art Online: Alicization – War of Underworld, in the latest 60th clip of YouTube's "THE FIRST TAKE" channel. The 21-year-old singer delivers her solid one-take performance with only a guitar and piano.

The channel has introduced exclusive performances of various singers that were shot in a single take, such as LiSA (Demon Slayer OP), TK from Ling tosite Sigure (Tokyo Ghoul OP), and BLUE ENCOUNT (My Hero Academia OP). It has been viewed more than 410 million times in total since its launch in November 2019.

"ANIMA" was released as her fourth single from SACRA MUSIC on July 22, 2020. It ranked fourth in Oricon's weekly CD single charts in its first week of release, which was the highest position in her career.

"The OP theme for Sword Art Online Alicization WoU, 'ANIMA' is an important song that has been received by many people along with the anime. This time, I will be presenting it to you in a special way with only a guitar, piano, and my song. It is a true 'THE FIRST TAKE.' I hope you will receive all of the thoughts and feelings I put into this one-time-only take..."