Their first solo online concert is scheduled to be held on February 6, 2021 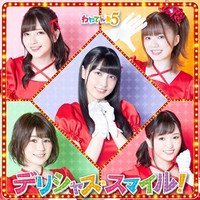 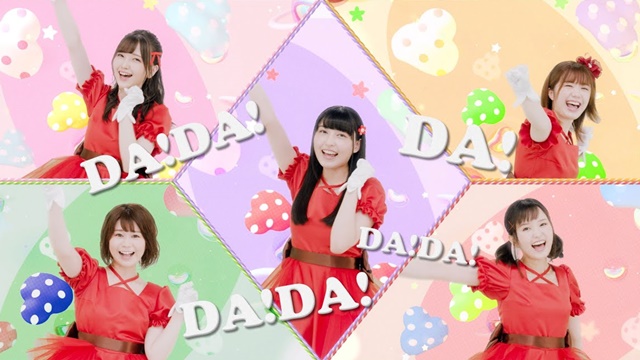 As reported, "Delicious Smile!", the much-awaited first album of the WATATEN!: An Angel Flew Down to Me anime franchise's five-member VA unit Wataten☆5, is set to be released on November 25, 2020. Prior to the release, a two-minute music video for the album's title track is now streamed on FylingDog's official YouTube channel. In the clip and the CD jacket photo, the five of them are wearing matching red dresses.

Also, it is announced that the unit's first solo online concert is scheduled to be held on February 6, 2021. Due to the COVID-19 infection concerns, the concert will be held without an audience. A serial number to purchase the concert's special ticket will be included in both of the first press limited and standard edition of the album. 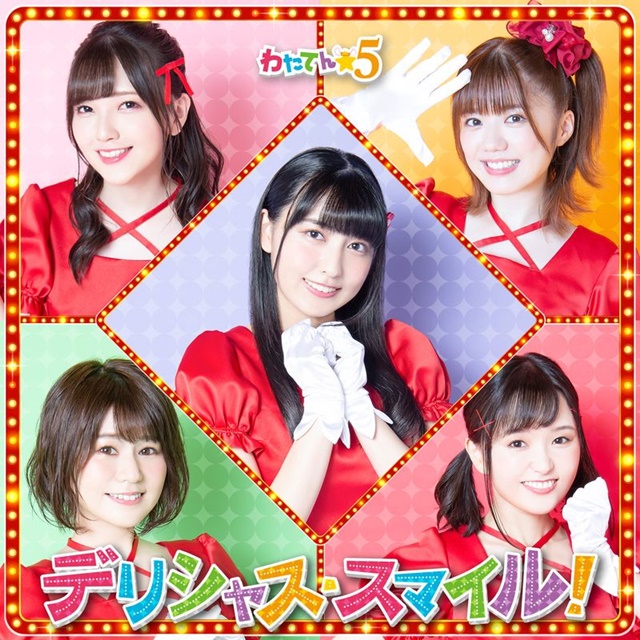 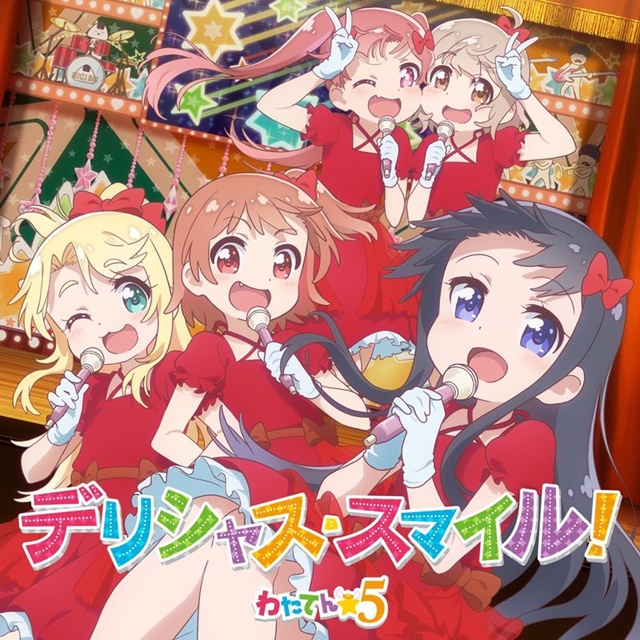 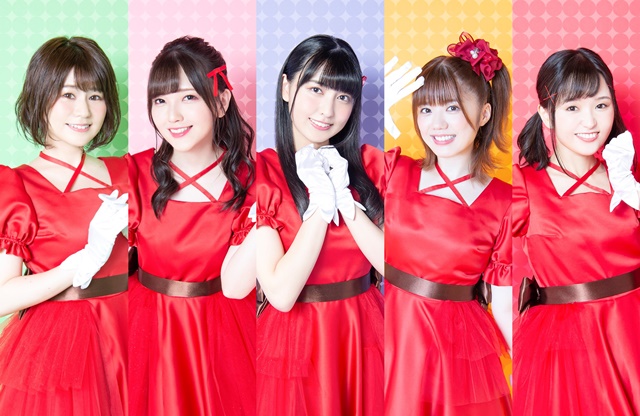 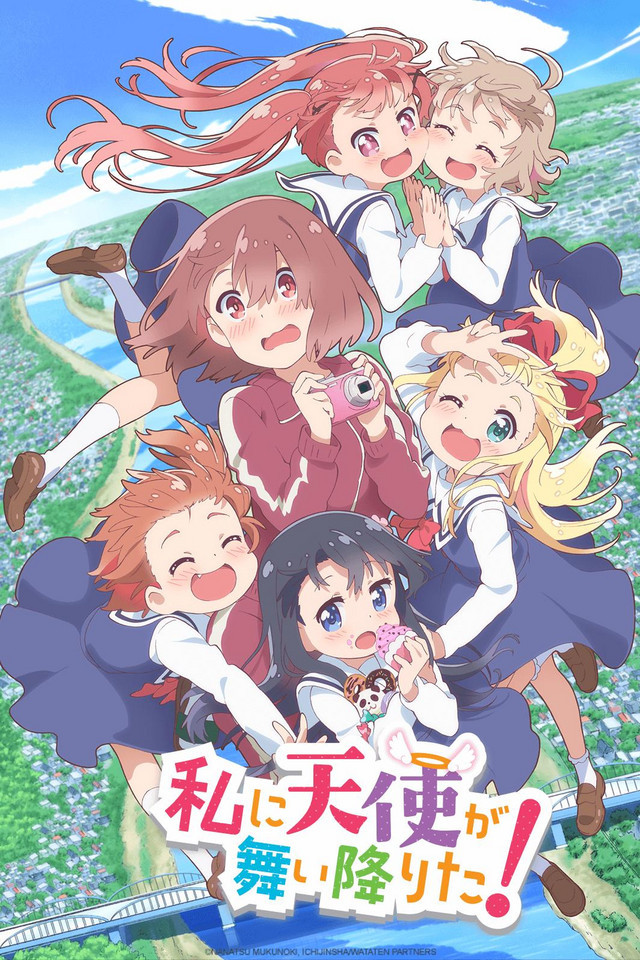