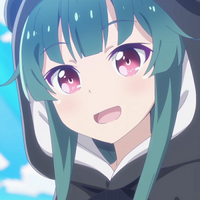 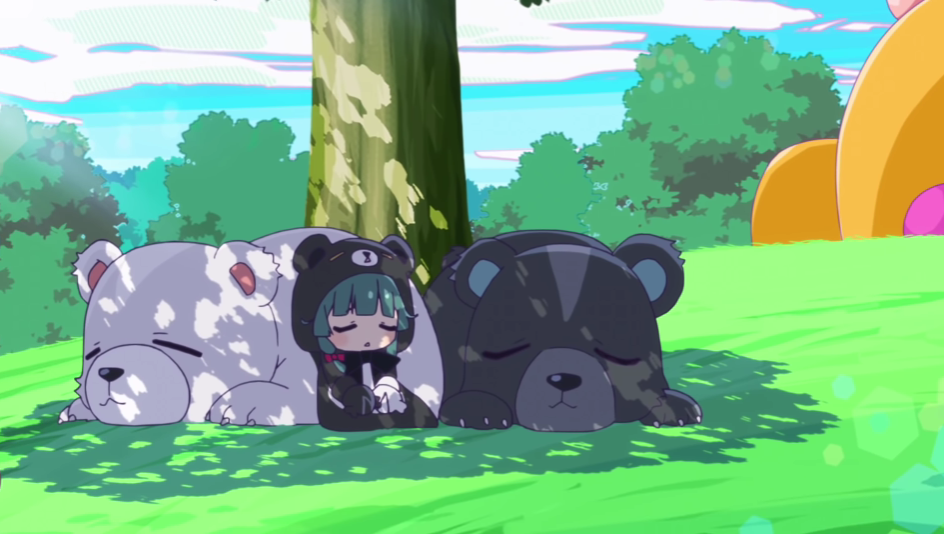 If you need a little cuteness in your weekend, the KADOKAWAanime Youtube channel has published a mini-animation spin-off for Kuma Kuma Kuma Bear (entitled "Bear Bear Bear Kuma") that features the main characters taking a liesurely afternoon nap. The video (below) bears the subtitle "Shunmin Obaeru Bear", which is a punny phrase that translates to "Inadvertently Spring-Napping Bear" or "Unconsciously Deep-Sleeping Bear".

The original Kuma Kuma Kuma Bear light novels are published in Japan by Shufu to Seikatsu-sha, and an English language version of the series is also being published by Seven Seas Entertainment. Funimation describes the story of the series as follows:

Yuna's not your typical 15-year-old. First, she's crazy rich from playing the stock market. Second, she's a recluse obsessed with a VRMMO game, and she's really good at that too. Her life is pretty much perfect—until she wakes up one day inside the game she loves and back at level one. She has to start over, but this time, she has a powerful bear suit that's guaranteed to take her places! 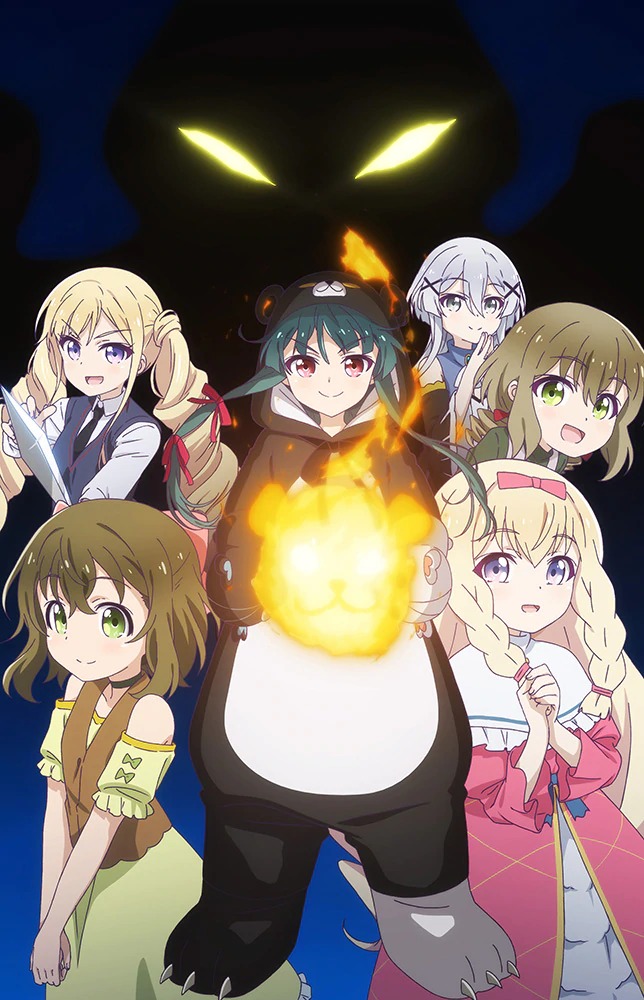 Kuma Kuma Kuma Bear is directed by Yuu Nobuta and features animation production by EMT Squared. The series is currently broadcasting in Japan and it is also being streamed in the United States by Funimation.