The official YouTube channel for voice actress Momo Asakura has started streaming a three-minute music video for her forthcoming eighth single song "Boku dake ni Mieru Hoshi" (A star that only I can see)  to be released on November 11, 2020. It will have been 14 months since her previous seventh single "Yume Cinderella" was released in September 2019.

After starting her professional voice actress activities in 2012, she formed a three-member voice actress unit TrySail along with Sora Amamiya and Shiina Natsukawa in 2015. Meanwhile, she has also performed as a solo singer since November 2016, releasing seven singles and two full-albums so far. TrySail's official Twitter introduces her new song as " It's a sad yet rhythmical number that will gently push you back." 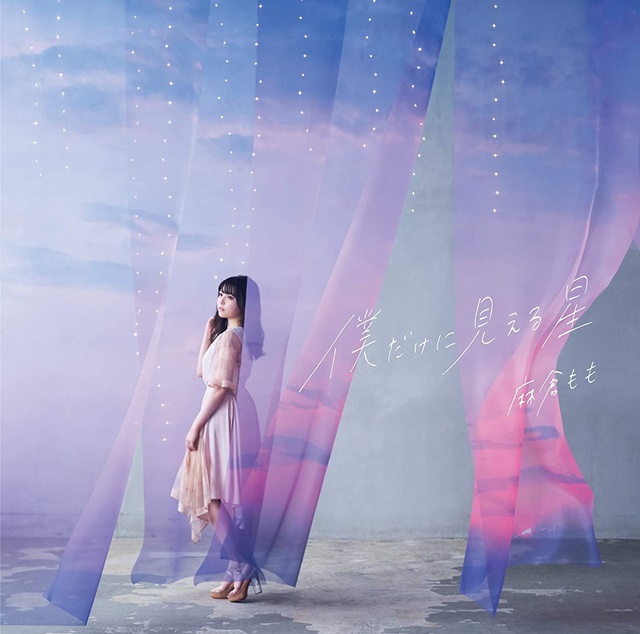 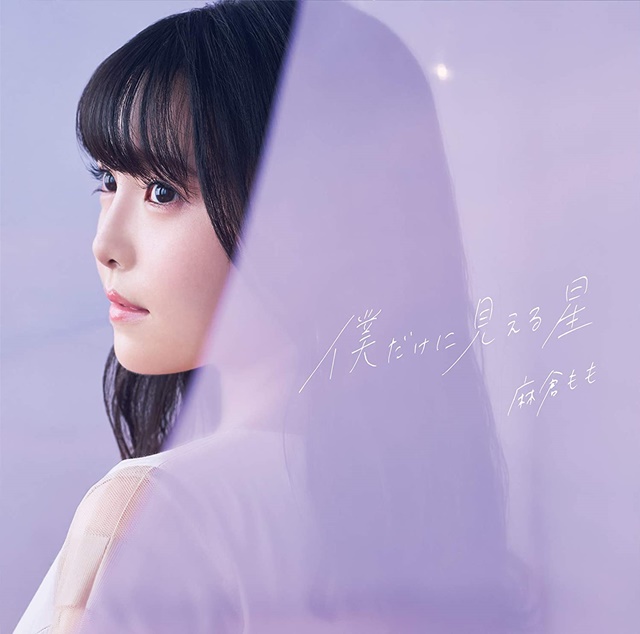