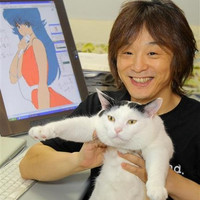 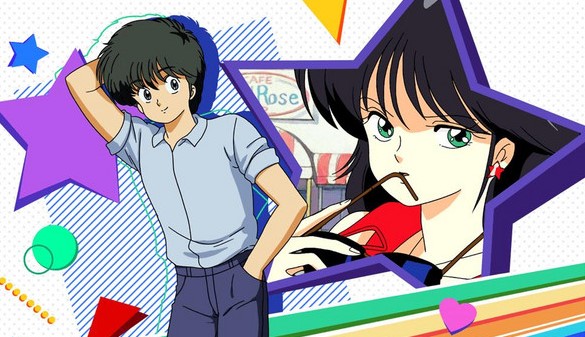 The official site for manga author Izumi Matsumoto has officially announced that the Kimagure Orange Road author passed away in his sleep on October 6th while hospitalized. In the same blog post, Matsumoto was also said to have expressed anxiety regarding a prior heart surgery while desiring to return to work.

However, Matsumoto wrote of dealing with severe numbness in his legs to the point of being unable to sleep, due to the extreme discomfort and sleeping pills being of no help. In the same blog post, he wrote of surgery being an option to relieve the spinal stenosis condition after personal research, but he was ultimately scared off from the option, due to insecurity and the expense of the procedure.

On top of the spinal stenosis diagnosis, Matsumoto lived with a lifelong cerebrospinal fluid hypovolemia condition, which relapsed in 2016 after a head injury caused by a bystander rushing to catch a train knocking him down and subsequently leaving him bedridden. The same condition also left him unable to use blue light emitting displays and devices, which forced him to rely on assistance for checking email and prevented him from using digital tools to illustrate.

While Matsumoto is best known for Kimagure Orange Road, he also laid the foundations for digital manga in the mid-1990s when he launched Comic ON, the world's first digital manga anthology distributed on CD-ROM. He will be missed dearly, not only for penning one of the most beloved romance manga, but for being ahead of his time in an industry that was once stubborn in adopting new technology.

Tags
kimagure orange road, manga
« Previous Post
Enjoy the Pure Vibes of the TONIKAWA: Over the Moon for You Creditless OP
Next Post »
Josee, the Tiger and the Fish. Anime Film Full Trailer Introduces Insert Song "Shinkai" by Eve
Other Top News
19 Comments
Sort by: