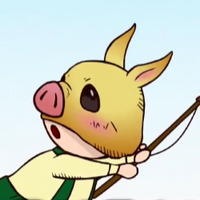 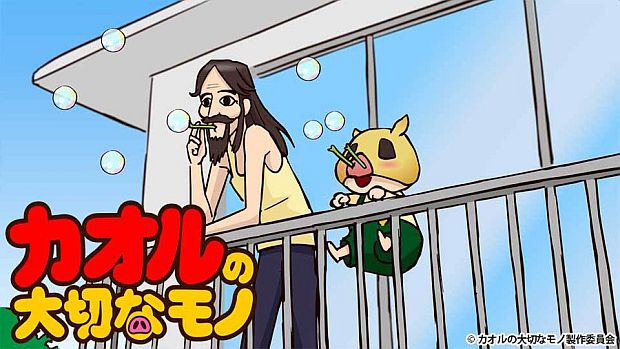 Fans that are familiar with Kichikujima (known in English as "Freak Island"), a gruesome slasher horror manga by Masaya Hokozono about a family of monstrous serial killers running amok on a deserted island, will be surprised to learn that the series is cute an unlikely anime adaptation in the form of a cute, short form series entitled Kaoru no Taisetsu na Mono ("Kaoru's Precious Things") which will broadcast in Japan on BS NTV beginning in November.

The main staff for Kaoru no Taisetsu na Mono includes:

Kaoru no Taisetsu na Mono is scheduled to broadcast on BS NTV on Wednesdays during the 23:29 time slot (11:29pm JST) beginning on November 18, 2020. Each episode will be approximately 1 minute in length.