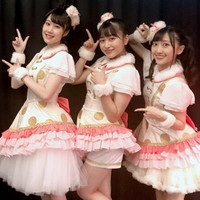 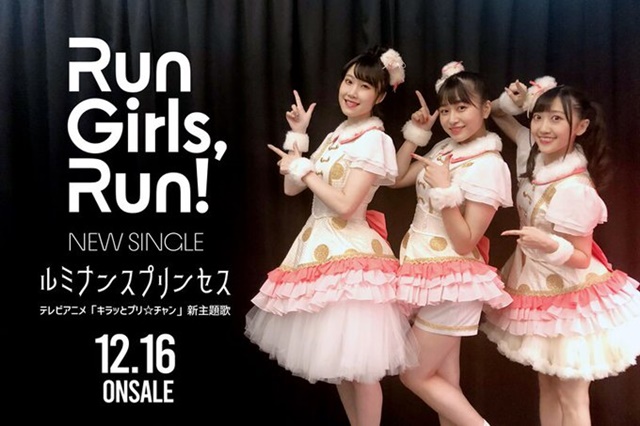 The three-member voice actress idol unit Run Girls, Run! will release their much-awaited seventh single "Luminance Princess" on December 16, 2020, and it will be featured as the new OP theme for the TV anime Kiratto Pri☆Chan from December. The news was revealed at their online concert "Run Girls,Run! Online Live Run Girl Ring Link Live" streamed on October 11. It will have been their first single in 13 months since their previous sixth single "Share the light" released in November 2019.

The unit has sung all of the OP theme songs for the idol-themed anime since its first season started in April 2018, and all three members have voiced its main characters - 18-year-old Koko Hayashi as its protagonist Mirai Momoyama, 23-year-old Nanami Atsugi as Rinka Aoba, and 23-year-old Yuuka Morishima as Meru Shidou.