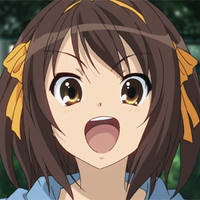 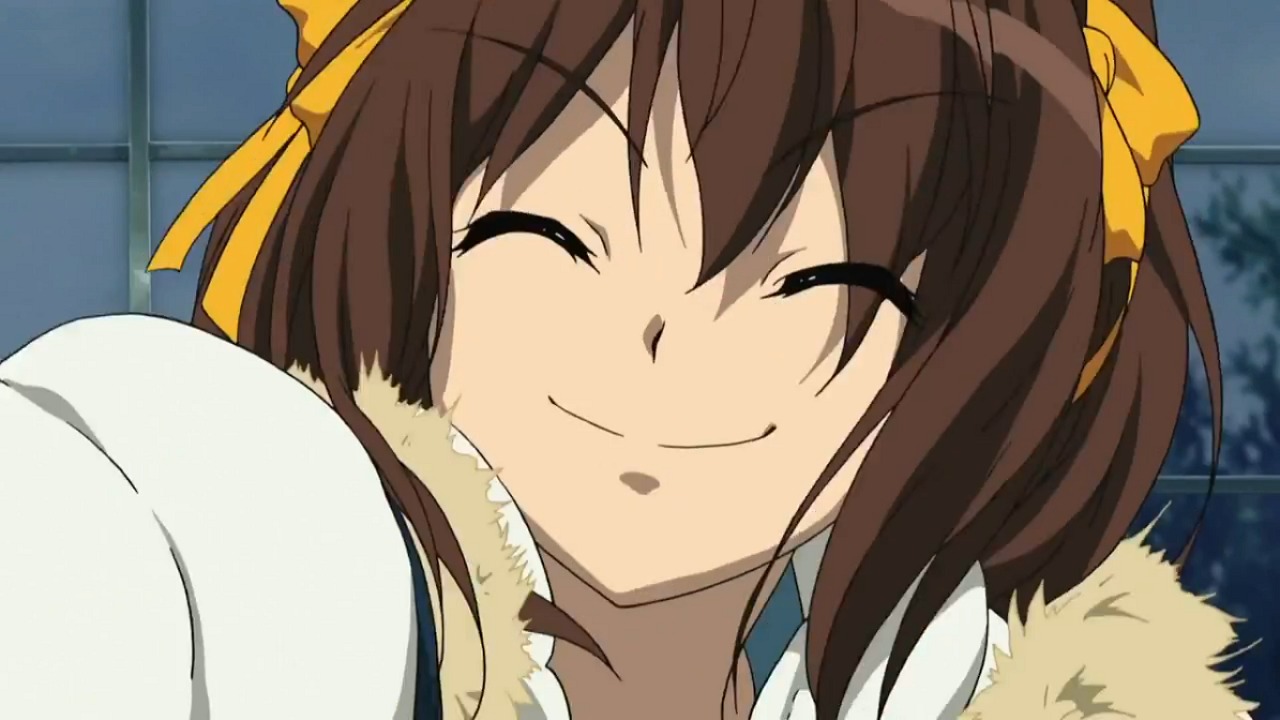 The Yen On edition of Haruhi Suzumiya will feature the cover illustrations by @itoww used in the original Japanese edition.

The first six volumes will be available for pre-order in the coming weeks...including The Melancholy of Haruhi Suzumiya, available January 2021!!! pic.twitter.com/NkPFjULYqe

Furthermore, Yen also announced that the rest of the series will see a physical re-release starting in January 2021. These versions will have softcovers but have the original Japanese covers translated into English like the older hardcover versions. Yen Press confirmed that they will not be re-printing the "solid color" paperback covers for the series, but they will be printing a limited edition version of The Intuition of Haruhi Suzumiya in the "solid color" version for collectors of those versions.

It will, but it will be limited edition!

Further, furthermore, Twitter user LegitPancake1 called attention to the fact that digital versions of the Haruhi Suzumiya series are only available in the United Kingdom, Canada, and the United States. Yen responded to the tweet saying "Wow...that's definitely wrong" and confirmed that they have worldwide rights to the series, so they'll try their best to get it fixed.

Wow...that's definitely wrong. We have worldwide rights to Haruhi Suzumiya with the exception of a few territories.

Thanks for bringing this to our attention. We'll get this fixed!

The Intuition of Haruhi Suzumiya releases worldwide in Japanese and English on November 25, with the English version coming out digitally first before it's released physically in June 2021. The English versions of the older books in the series have pre-orders for their re-releases coming this week.