The film will be "only in theaters" in December 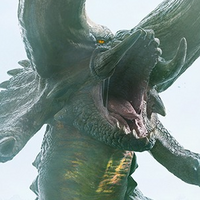 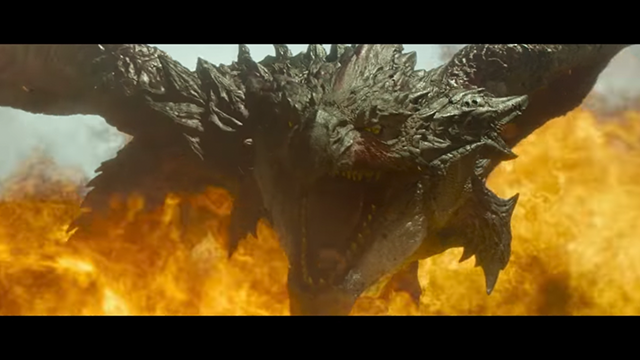 With December only a month and a half away, the Monster Hunter live-action film finally released its first full trailer and our first look at all the monsters that will be joining the film from the popular video game franchise based on the same name from Capcom. A visual featuring lead actor Milla Jovovich was also released alongside the trailer. 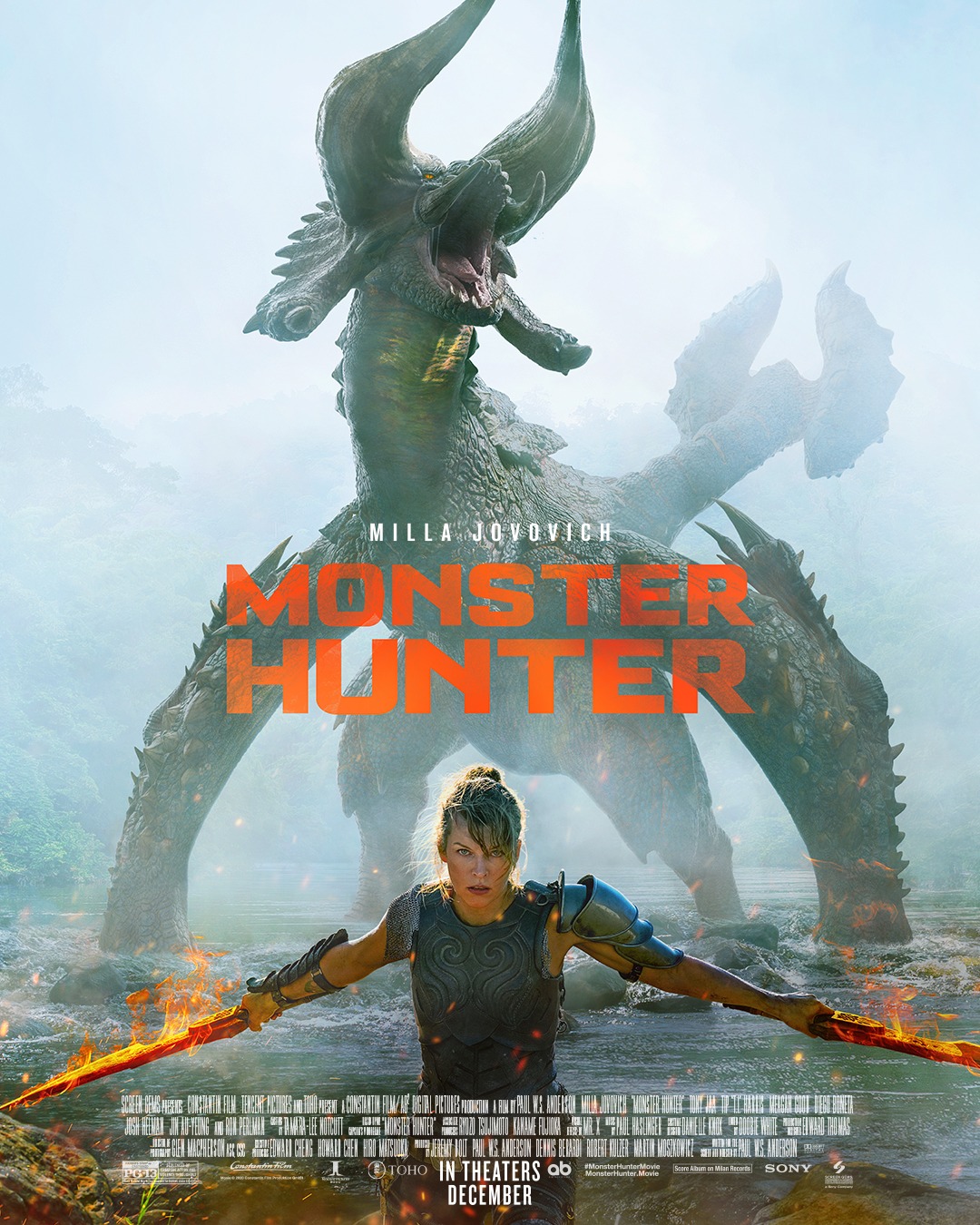 While I'm not entirely sure that the military and portal hopping is canon in Monster Hunter lore, the monsters themselves look great! The Paul W.S. Anderson film is scheduled to bring the hunt only to theaters sometime in December, though no actual date has been given – and it'll be a surprise if it makes to cinemas in December.