WATAMOTE Dresses Up for Special Halloween-Based Exhibit in Tokyo 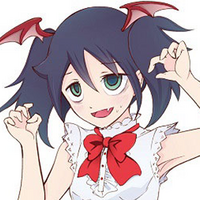 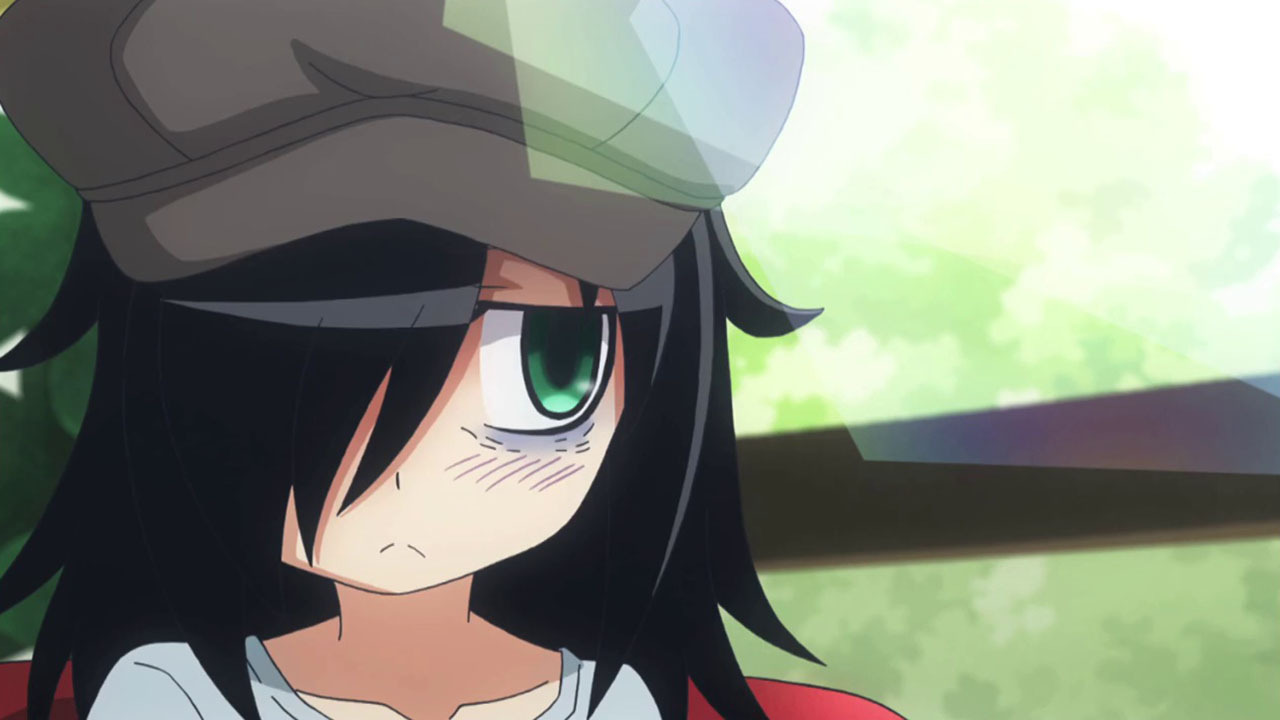 Tomoko and her friends are dressing up for the season with a special WATAMOTE ~No Matter How I Look at It, It’s You Guys Fault I’m Not Popular!~ original illustration exhibit to be held at the Yurakucho Marui event space from October 31 to November 24. 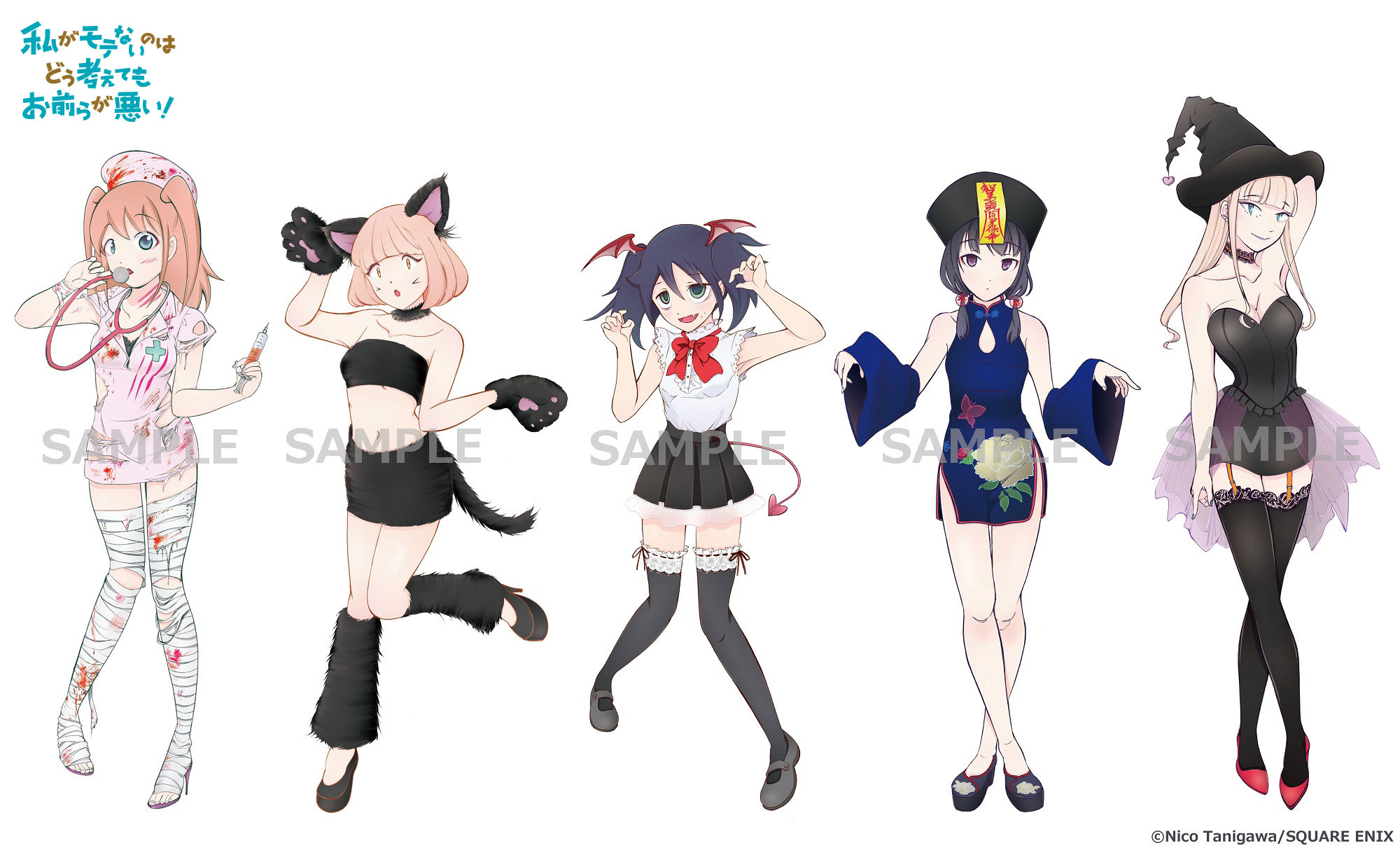 Titled 'I'm going to Marui because I'm not popular~', the exhibition will have goods and original drawings from manga creator Nico Tanigawa, including ones based on the above visual and others. More information on the exhibit will be released at a later date on the official website.