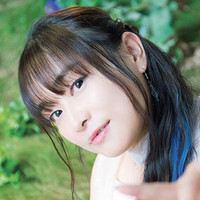 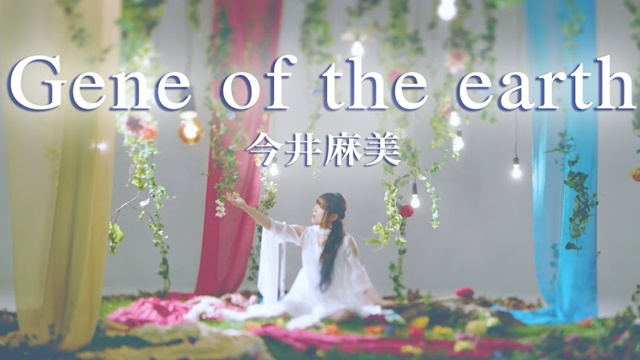 Voice actress/singer Asami Imai has posted a three-and-half minute music video for "Gene of the earth," the lead track from her upcoming sixth album of the same name to be released on November 25, 2020. As an anime voice actress, she is best known as Chihaya Kisaragi in The [email protected] franchise and Kurisu Makise in the Steins;Gate franchise.

"Gene of the earth" will have been her first album in four years and nine months since her previous fifth album "Words of GRACE" that was released in February 2016. The nine-song new album will include her 19th single song "World-Line" (Steins;Gate 0 2nd ED theme) and 20th single song "Believe in Sky" (Pastel Memories OP theme), as well as three newly-recorded songs. The CD single's bonus DVD and Blu-ray contains the full version music videos for "World-Line," "Believe in Sky," and "Gene of the earth."

"Gene of the earth" short MV: 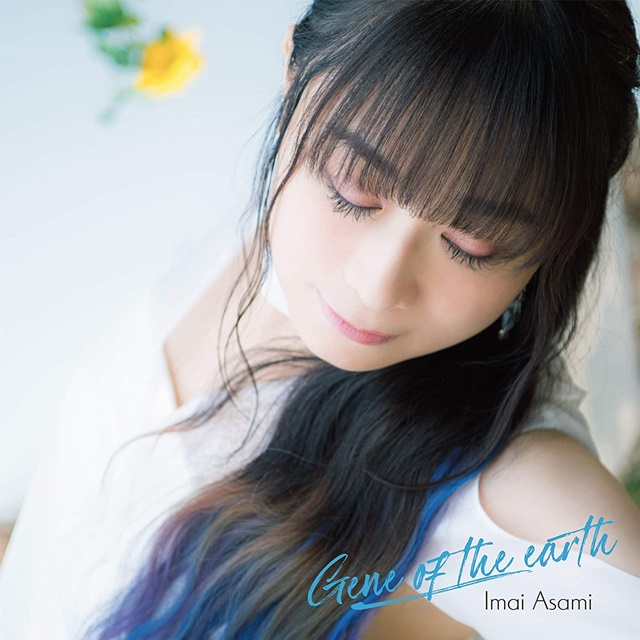 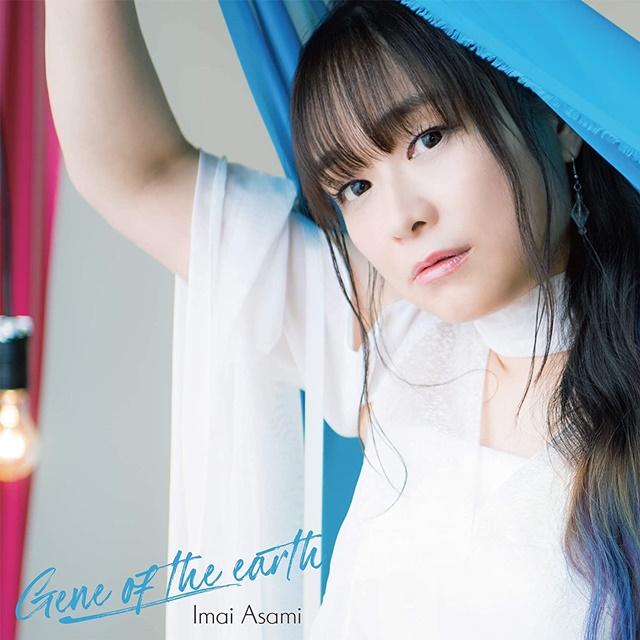 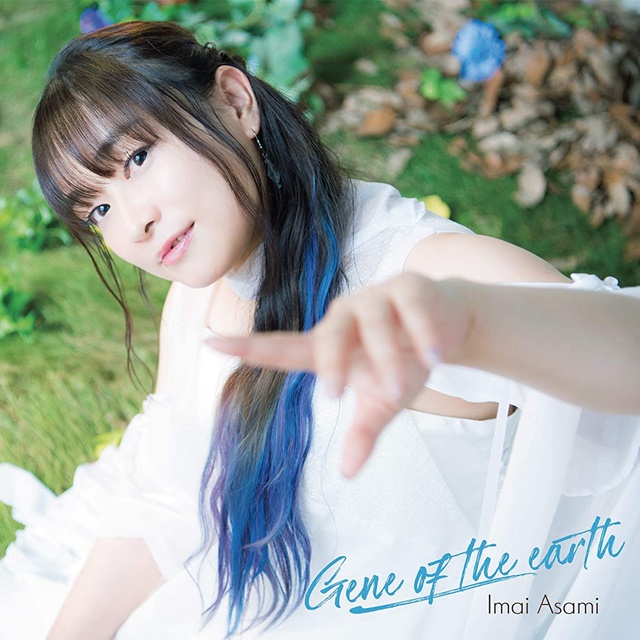