The theme of the clip is "A little bit of happiness in everyday life!" 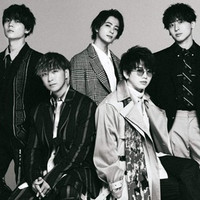 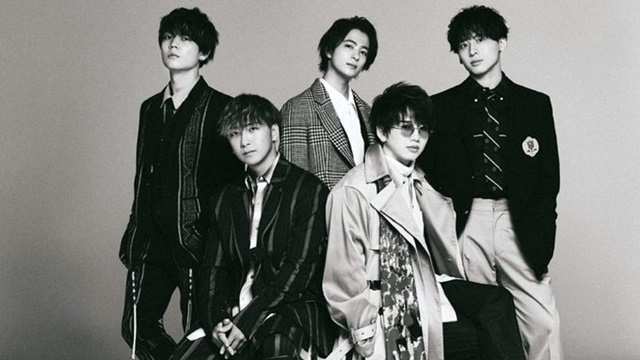 In early August, a five-member Japanese male vocal and dance unit Da-iCE posted a music video for "DREAMIN' ON," which has been used as the 23rd OP theme for the One Piece TV anime since its 935th episode aired on August 2. The four-and-half minute clip has been already viewed more than five million times worldwide only in two months, which is the fastest pace in their career.

Under the theme of "A Little Bit of Happiness in Everyday Life!," this music video depicts the members dancing in the streets and the people they meet. While showing the importance of having friends, dreams, and the courage to take a step forward, various keywords related to ONE PIECE are also interspersed in the video for anime fans to enjoy. It has received positive comments in multiple languages from all over the world, including Japan, South Korea, Indonesia, Brazil, Germany, and other countries. 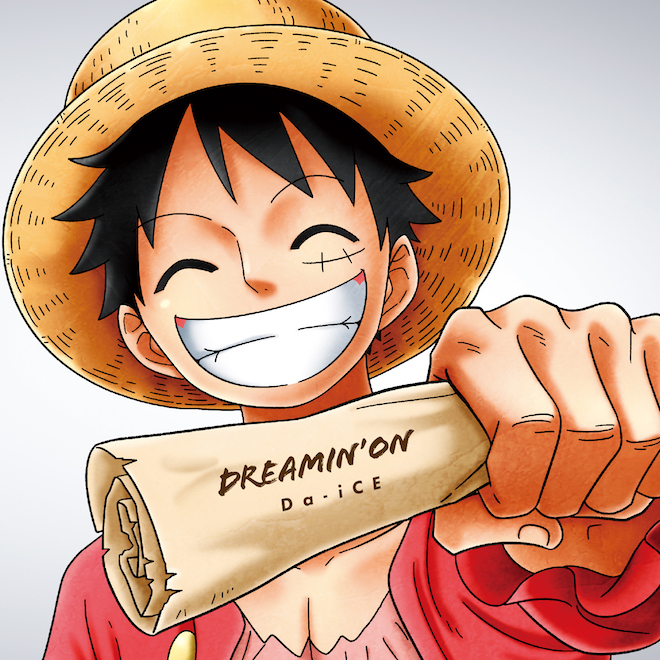 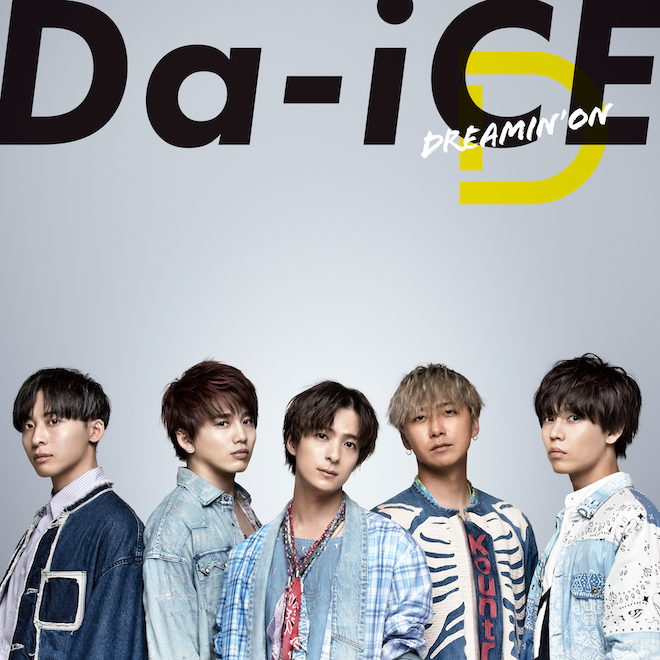 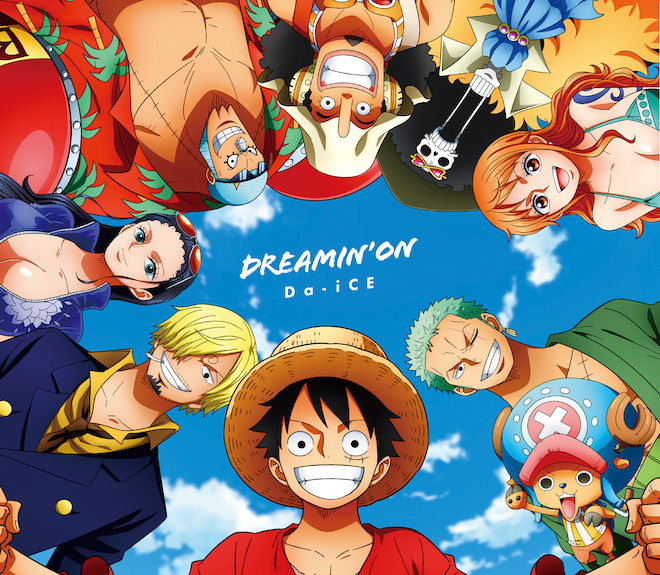