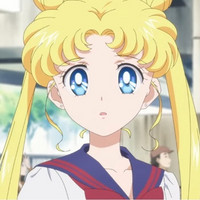 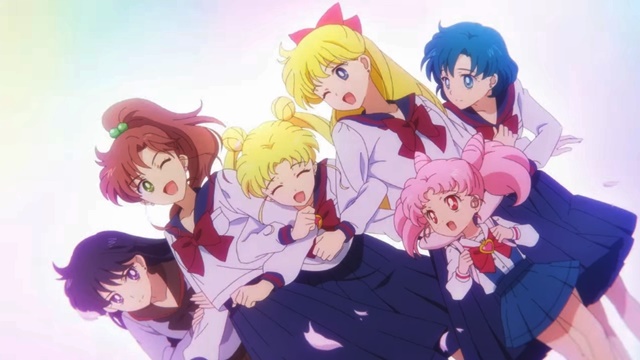 The clip begins with Super Sailor Moon and Super Sailor Chibi Moon's transformation scene, then showing the Pretty Guardians' struggles and determination for a new battle. It also includes a scene where Helios says, "Help me, the chosen maidens, I have finally found you."

In addition, it is announced that 31-year-old fashion model/actress Nanao, who voiced Baccarat in the 2016 film One Piece Film Gold as her first anime character role, is cast as the voice of Queen Nehelenia. She says, "Because it is my favorite series, I felt uneasy and conflicted at the same time, so I reread the original manga and rewatched the 1990s TV anime series. I also practiced my vocal exercise and thought about how to say my character's lines at home for the recording session."

The upcoming films are based on the fourth "Dead Moon" arc of Naoko Takeuchi's original Sailor Moon manga and produced as the fourth arc of the Sailor Moon Crystal web anime series. Its first part is set to be released on January 8, 2021, then its second part will follow on February 11, 2021.

The tagline for the new poster visual is "We will dream over and over again." 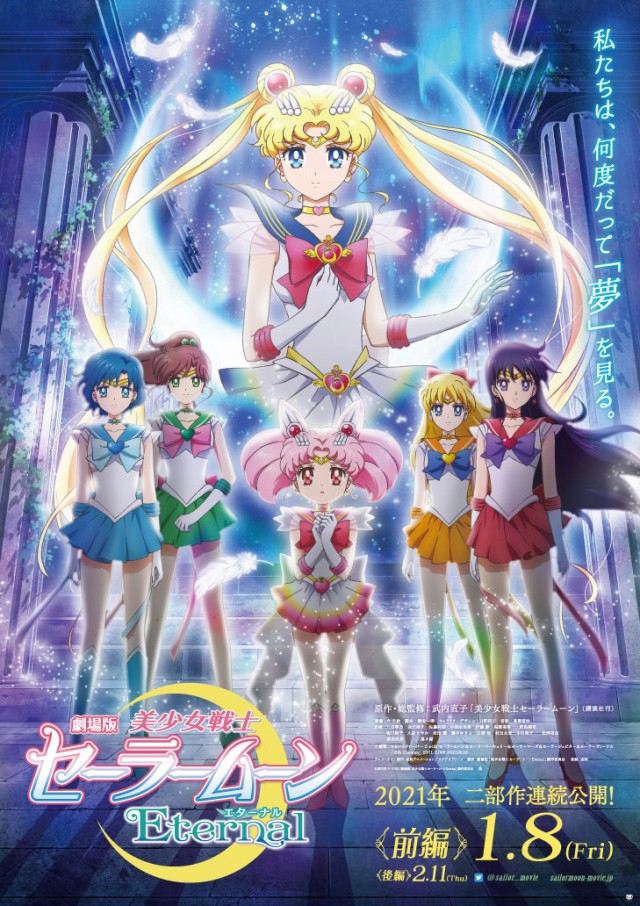