PS5 version will be digital only 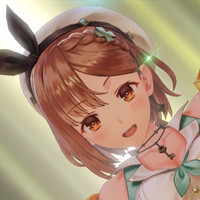 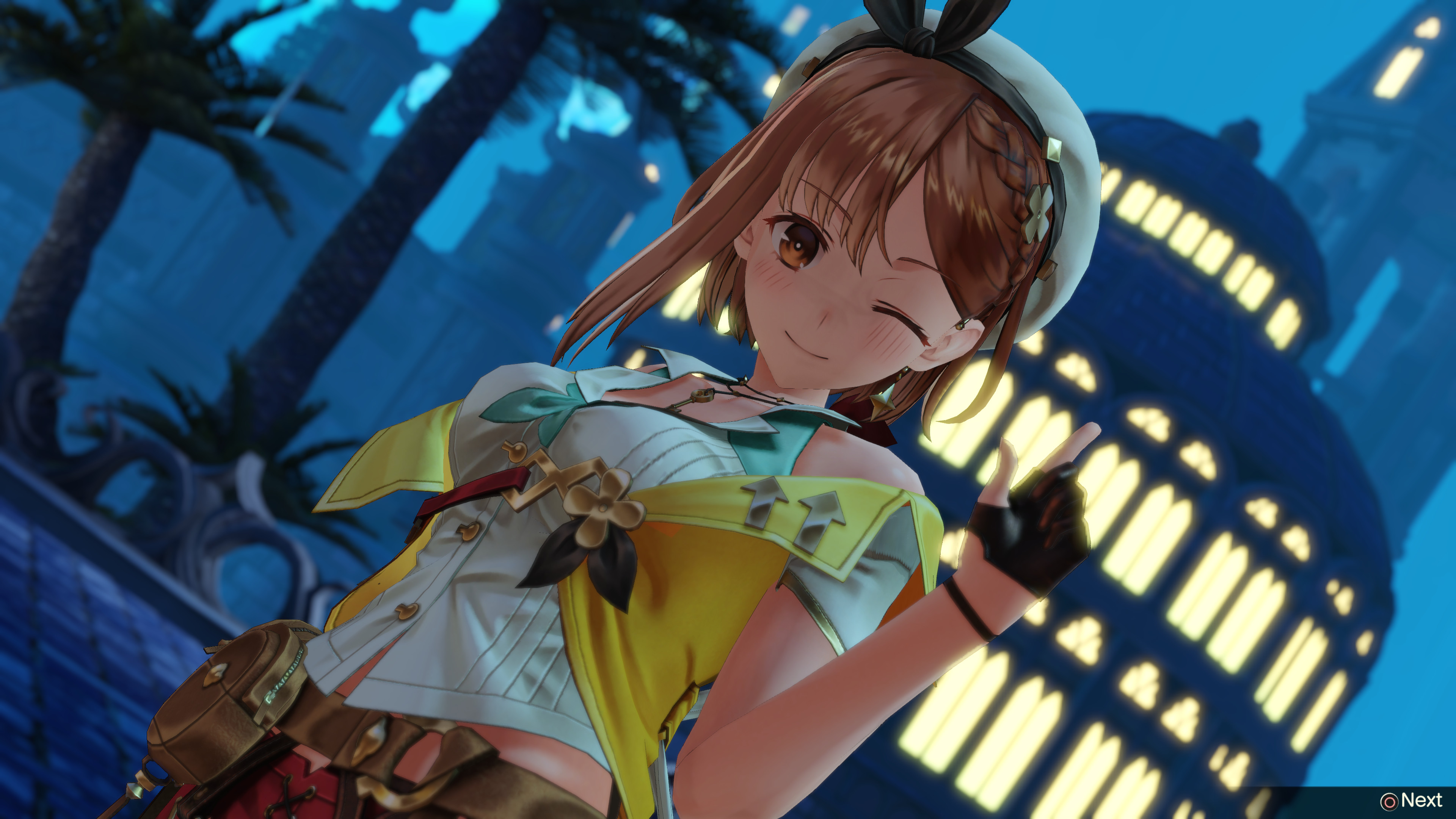 Koei Tecmo and Gust came through with an update for Atelier Ryza 2: Lost Legends & the Secret Fairy, which is coming to PS4, PS5, Switch, and PC. The North American release is officially dated for January 26, 2021, followed by Europe on January 29.

If you're holding out for the PS5 version, keep in mind that it will be digital only. While we wait for the January launch, you can check out a quick peek at some battle footage below.