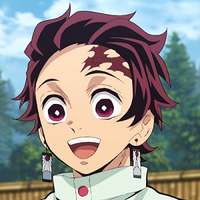 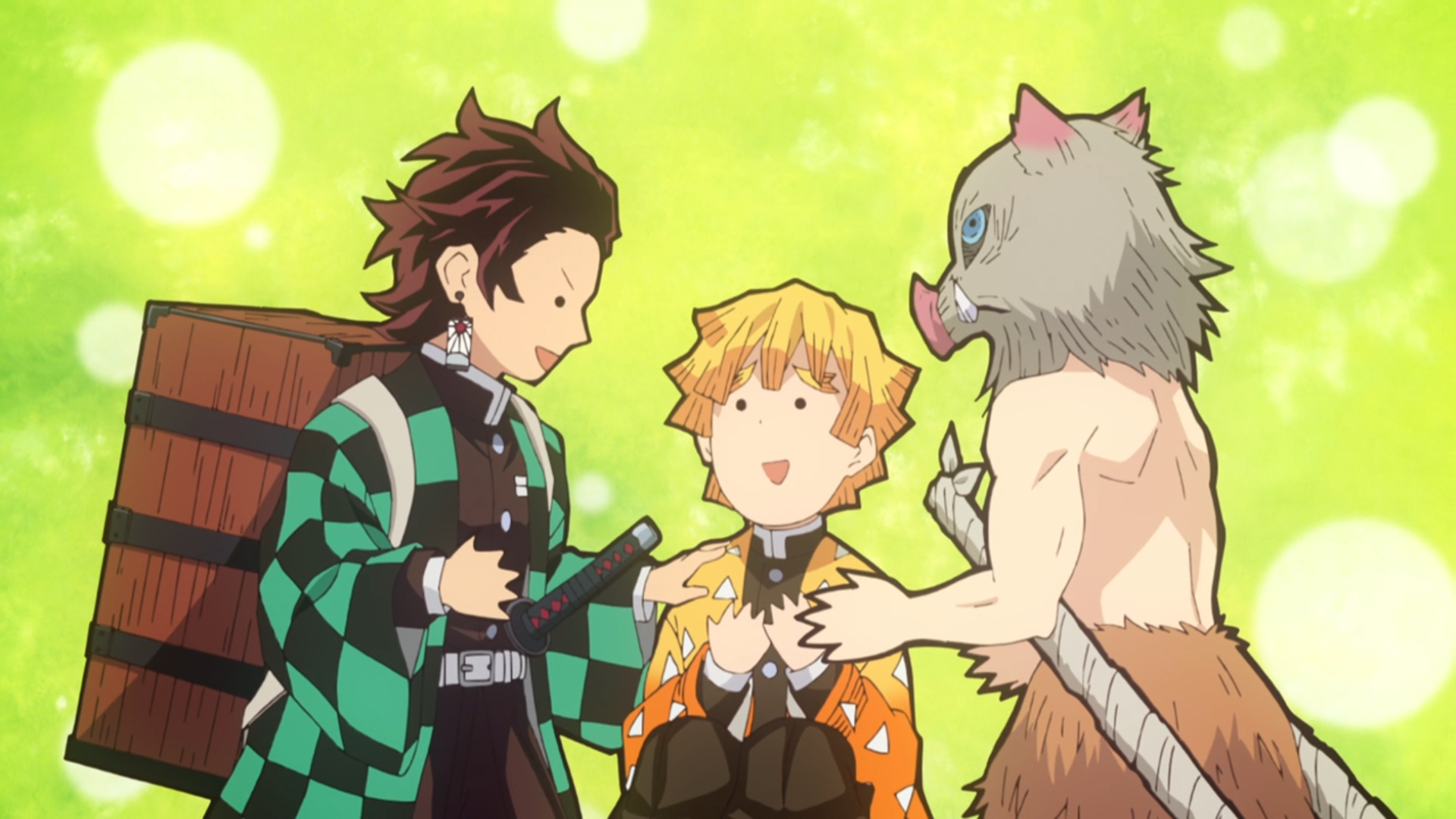 In a heart-warming example of the goodness to be found within manga fandom and social media, the NHK reports that 20 volumes of Kotaru Gotouge's dark fantasy action manga Demon Slayer: Kimetsu no Yaiba were returned to the Onsen no Mori hot springs facility in Yamaguchi City after the loss was reported on Twitter and other SNS platforms.

The missing manga was initially reported on September 25, 2020, when the owners of Onsen no Mori took to Twitter to encourage the thief to return the books that were "borrowed" from Onsen no Mori's reading lounge area. A social media campaign sprung up around the missing books, with the responses ranging from messages of support and condemnation to donations from all across Japan. Onsen no Mori received some 210 donations in total, including Demon Slayer toys and several complete sets of the Demon Slayer: Kimetsu no Yaiba manga for their library. 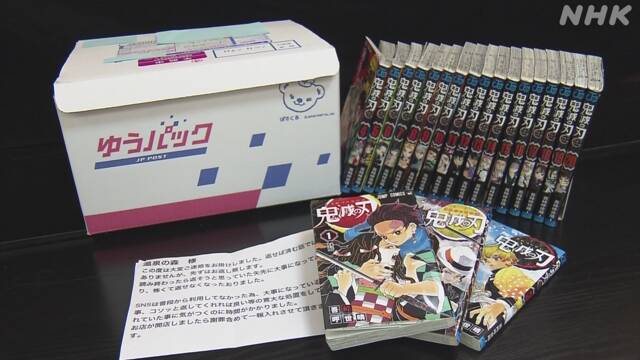 Takeo Umebayashi, the director of Onsen no Mori, stated that he didn't expect such a big response from the Internet at large, and that while he doesn't condone the actions of the person that took the manga volumes in the first place, the thief seemed genuinely contrite on the phone call and then returned the books as promised, so there's no need to pursue the matter any further.