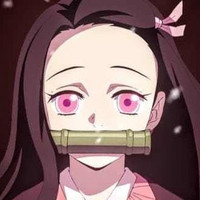 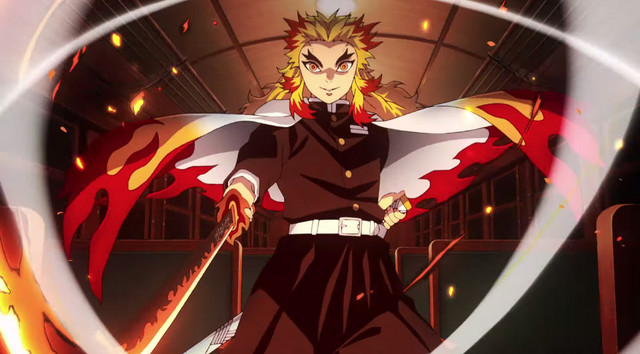 In celebration of the premiere of the Demon Slayer: Kimetsu no Yaiba THE MOVIE Mugen Train anime film roaring into Japanese theaters today, LiSA returned to THE FIRST TAKE to perform the theme song of the film 'homura' which features over the end credits of the anime film. 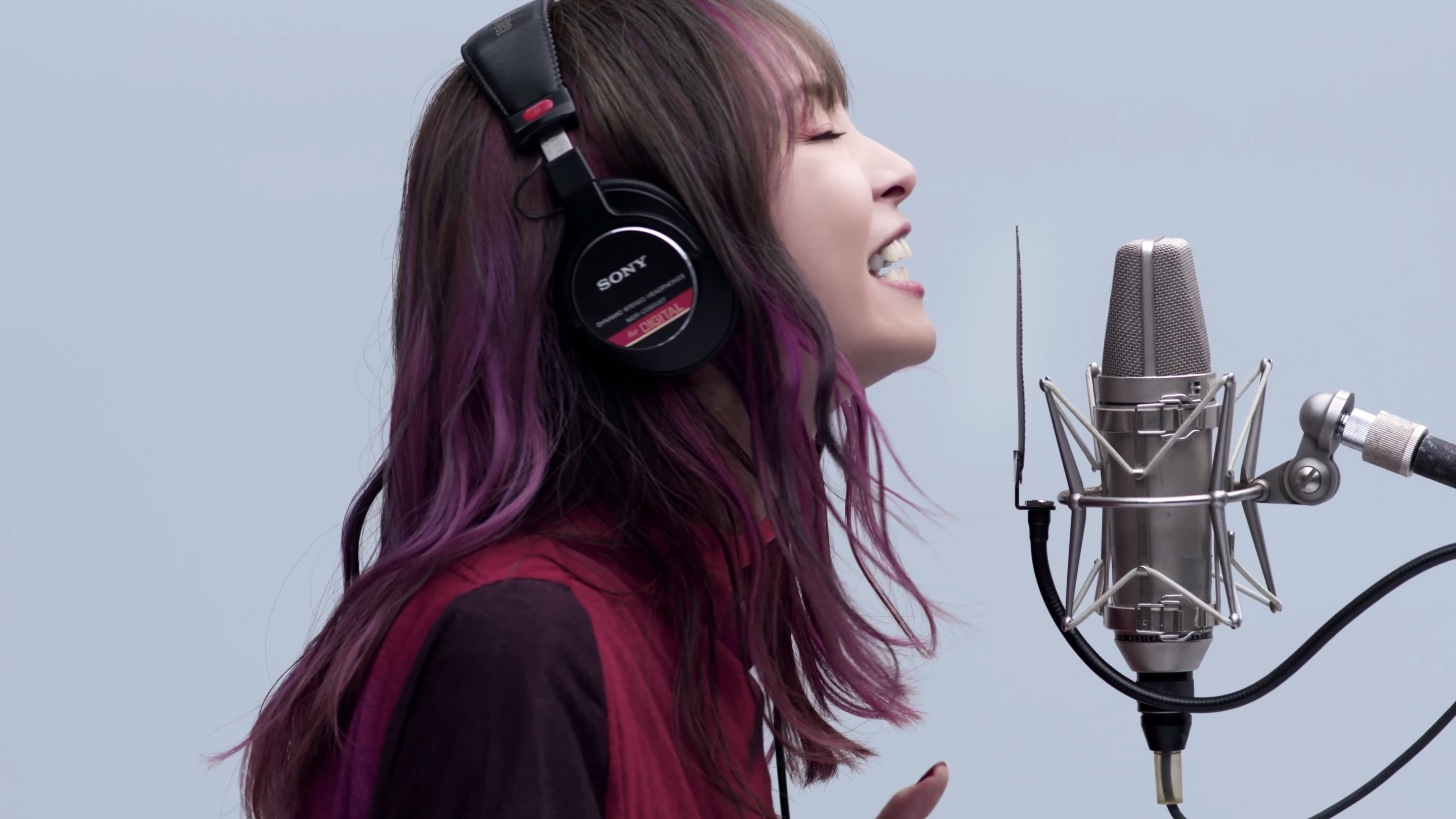 THE FIRST TAKE is a social media series featuring Japanese singers and bands performing their music in just one take. LiSA first performed for THE FIRST TAKE with Demon Slayer: Kimetsu no Yaiba's opening theme 'Gurenge,' which was the channel's best-performing video last year – for a good reason.