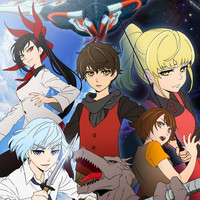 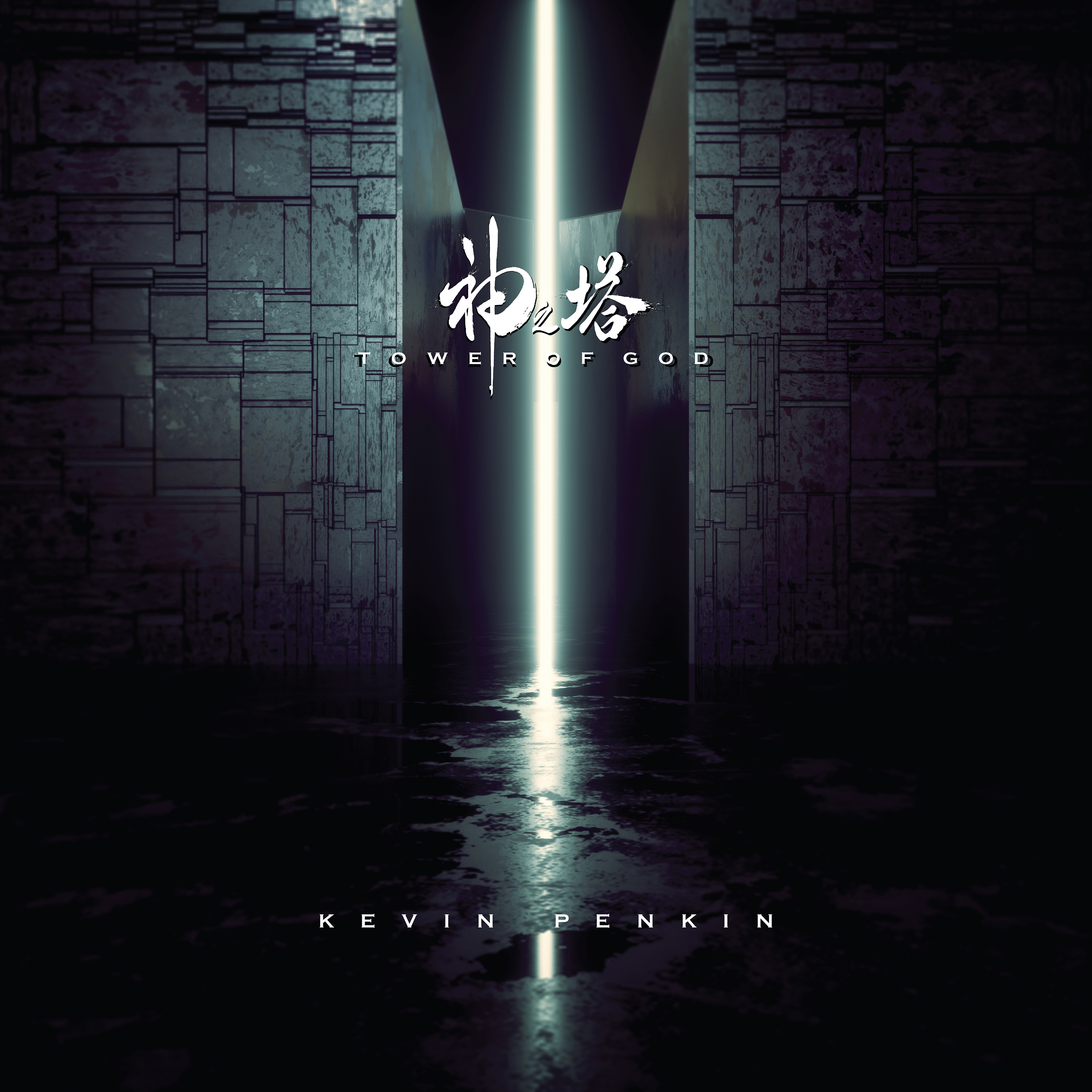 If you enjoyed Crunchyroll Originals series Tower of God and especially enjoyed the soundtrack and music throughout the series, you have Kevin Penkin to thank. The composer is best-known for his incredible score on the Made In Abyss anime adaptation, and Crunchyroll was lucky enough to work with him on Tower of God to deliver an atmospheric and powerful soundtrack that fit Tower of God's story.

Sony Music's Masterworks and Milan Records classical divisions have announced an official release for the massive soundtrack, 44 tracks total and it is now available across all major streaming platforms and download services. However, because of the quantity of music and total length, there is no physical release planned for the soundtrack. The full track listing can be found below:

06. The Bubble in Wine Glass

10. The Lighthouse & the Fisherman

20. The Burning House by the Lake

Kevin Penkin also commented on the experience of making the soundtrack:

Tower of God has been an extraordinary challenge, with an even more extraordinary reward. I’d like to thank and acknowledge the co-composers, musicians and staff—all of whom I call friends—that helped make this soundtrack what it is. This has been a once-in-a-decade project, and it’s an honor to compose for this series.

Reach the top, and everything will be yours. At the top of the tower exists everything in this world, and all of it can be yours. You can become a god. Tower of God tells the story of the beginning and the end of Rachel, the girl who climbed the tower so she could see the stars, and Bam, the boy who needed nothing but her.

Haven't seen Tower of God yet? Click the banner below!