Demon Slayer: Mugen Train Continues to Charge Through Japanese Box Office, Over 1 Billion Yen Made in One Day 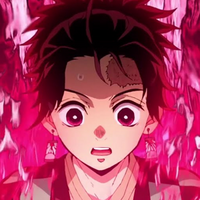 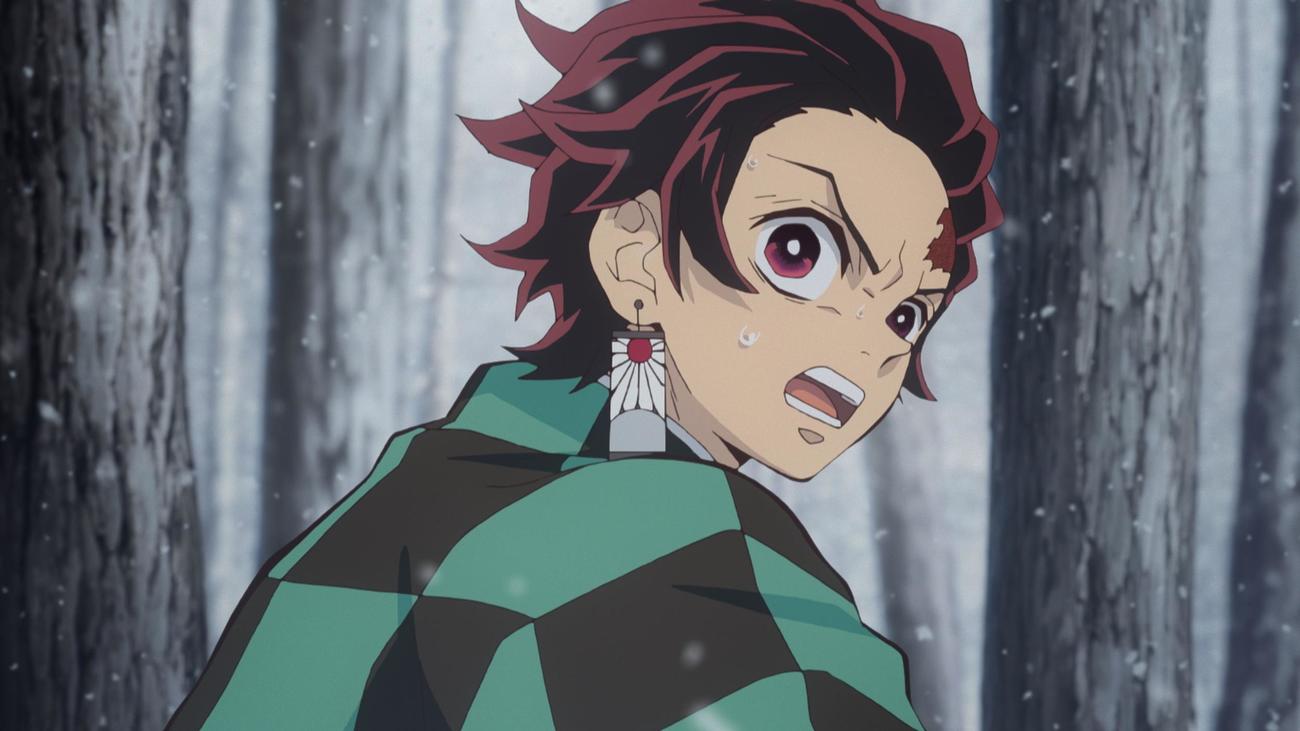 Demon Slayer: Kimetsu no Yaiba THE MOVIE Mugen Train continues to derail all box office expectations, confirming that the anime film made over 1 billion yen on the first day of release, and surpassed its own box office records over the weekend.

Yesterday, we reported that Demon Slayer: Mugen Train had broken past 900,000 admissions on Friday, the first day the film was released in theaters in Japan. While full box office numbers won't be released until early in the week at the usual time, it was confirmed by an industry insider (via Nikkan Sports) that based on the number of tickets sold on Friday, the film is estimated to have brought in over 1.2 billion yen (US$11.3 million) on the first day of release. Last year's biggest anime film, Weathering with You, opened to 1.5 billion yen (US$15.22 million) over the first weekend.

On Saturday, admissions for Demon Slayer: Mugen Train exceeded that of 1 million people, a new one day record for the Japanese box office for any film release, with Sunday tracking to match or exceed that number as well. Based on very low estimates, Demon Slayer: Kimetsu no Yaiba THE MOVIE Mugen Train has nearly doubled the box office takings of the previous highest-grossing opening weekend holder The Matrix Reloaded, which opened in 2003 to 2.2 billion yen (US$20.8 million), and has kept that title until now.

By current estimates from this weekend, it seems that Demon Slayer: Mugen Train has already outgrossed the entire lifetime runs in Japan of Dragon Ball Super: Broly, Kiki's Delivery Service, and One Piece: Strong World.

Do note that all estimates may be lower than what the actual results may be due to computer issues on many of the major website chains, unable to handle the sheer amount of people trying to buy tickets to Demon Slayer: Mugen Train. Full box office results will be early in the week.

Many cinemas in Japan confirmed early on Sunday that the exclusive booklet that features the 'Rengoku Volume 0'  story, which is being given out to filmgoers, has already run out. Aniplex and Shueisha printed 4.5 million copies of them to send out to cinemas across Japan. The theaters announcing the end of distribution have been more regional cinemas outside the major metropolitan areas of Tokyo and Osaka, with more booklets allocated to bigger cinemas.

Demon Slayer: Kimetsu no Yaiba THE MOVIE Mugen Train opened in 403 theaters across Japan, with 365 theaters normal screens, and 38 IMAX screens. The anime film continues to adapt the manga series by Koyoharu Gotouge, which saw a TV anime series adaptation in 2019. It is scheduled to be released in the west early 2021. The Demon Slayer: Kimetsu no Yaiba TV anime series streamed on Crunchyroll as it aired.