Extra characters, bonus scenarios, and more are on the way 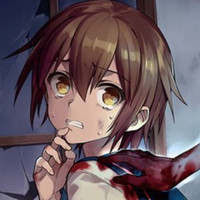 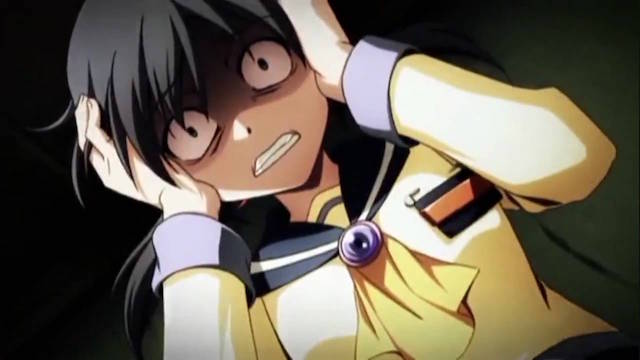 If you're hankerin' for a haunting on Switch, Corpse Party: Blood Covered Repeated Fear is officially on the way to Nintendo's console in Japan. According to the official Twitter account, the enhanced port's Switch release is lined up for sometime in 2020, with a more specific release date to be revealed later.

The Switch version of Blood Covered Repeated Fear—which itself is a remake of the original Corpse Party—will include the extra scenarios from the 3DS version as well as additional characters. Voices behind the new characters include Satomi Akesaka (Esdeath in Akame ga KILL!) and Mika Okamoto.

There aren't too many details about the console-specific features players can look forward to, but this version is being rebuilt specifically for Switch, so stay tuned for more details.