Yuki and Toru get cast for the January 2021 TV anime 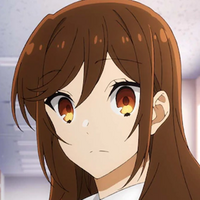 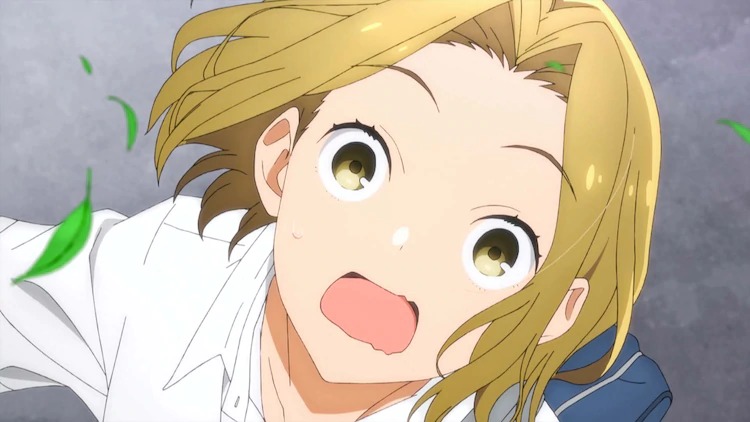 Love is bubbling under the surface of the newest trailer for upcoming TV anime Horimiya, based on the popular romantic comedy manga of the same drawn by Daisuke Hagiwara. The trailer announces that joining the cast are Seiichiro Yamashita voicing Toru Ishikawa and Yurie Kozakai voicing Yuki Yosikawa. 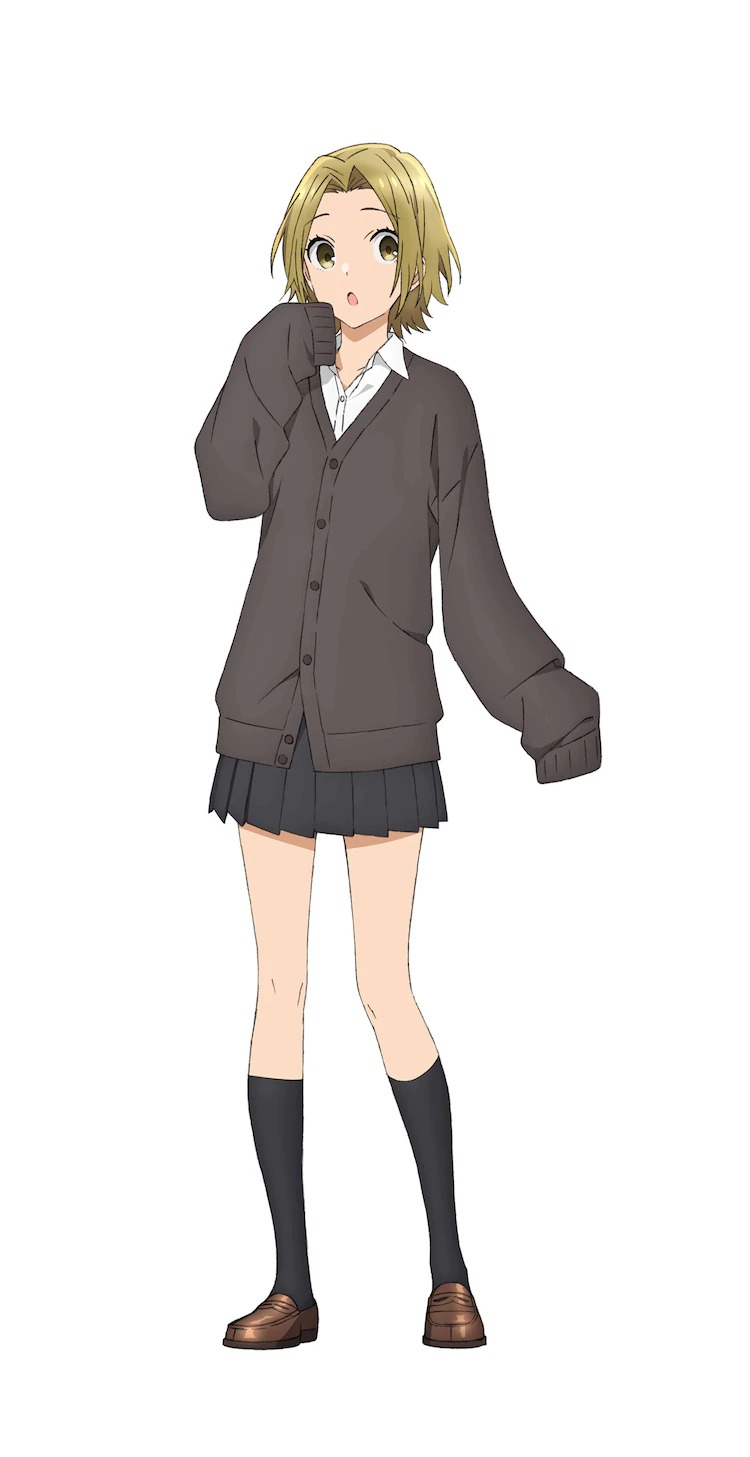 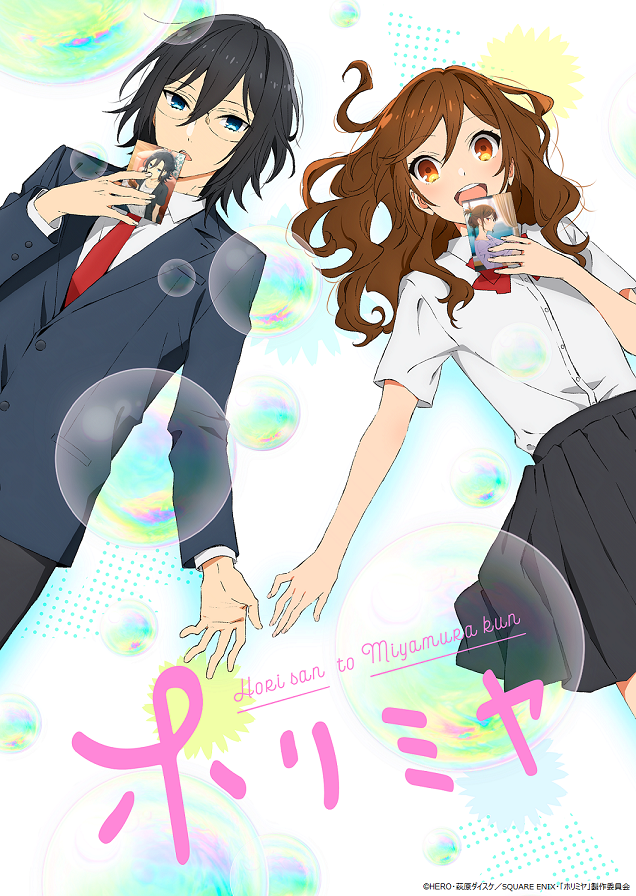