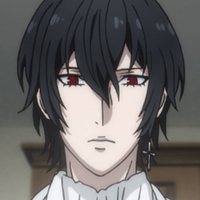 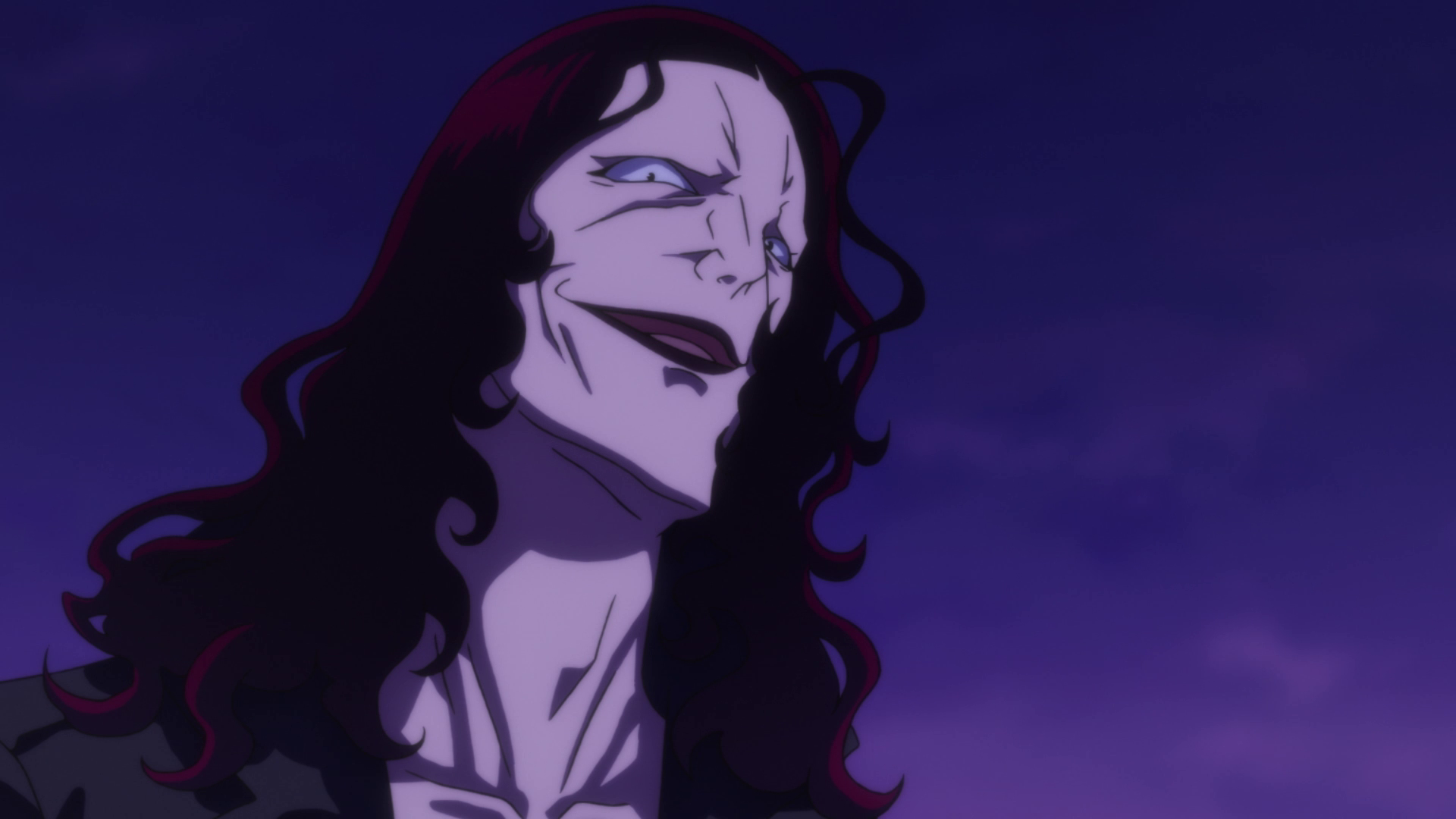 A hacking war starts and M-21 feels more human by the day in the upcoming episode of the Crunchyroll Original TV anime Noblesse, based on the hit WEBTOON series by writer Jeho Son and illustrator Kwangsu Lee. Before the release of episode 3 'Fall Out' on Wednesday, we've got six exciting preview shots from the episode to share alongside the official synopsis of the episode! 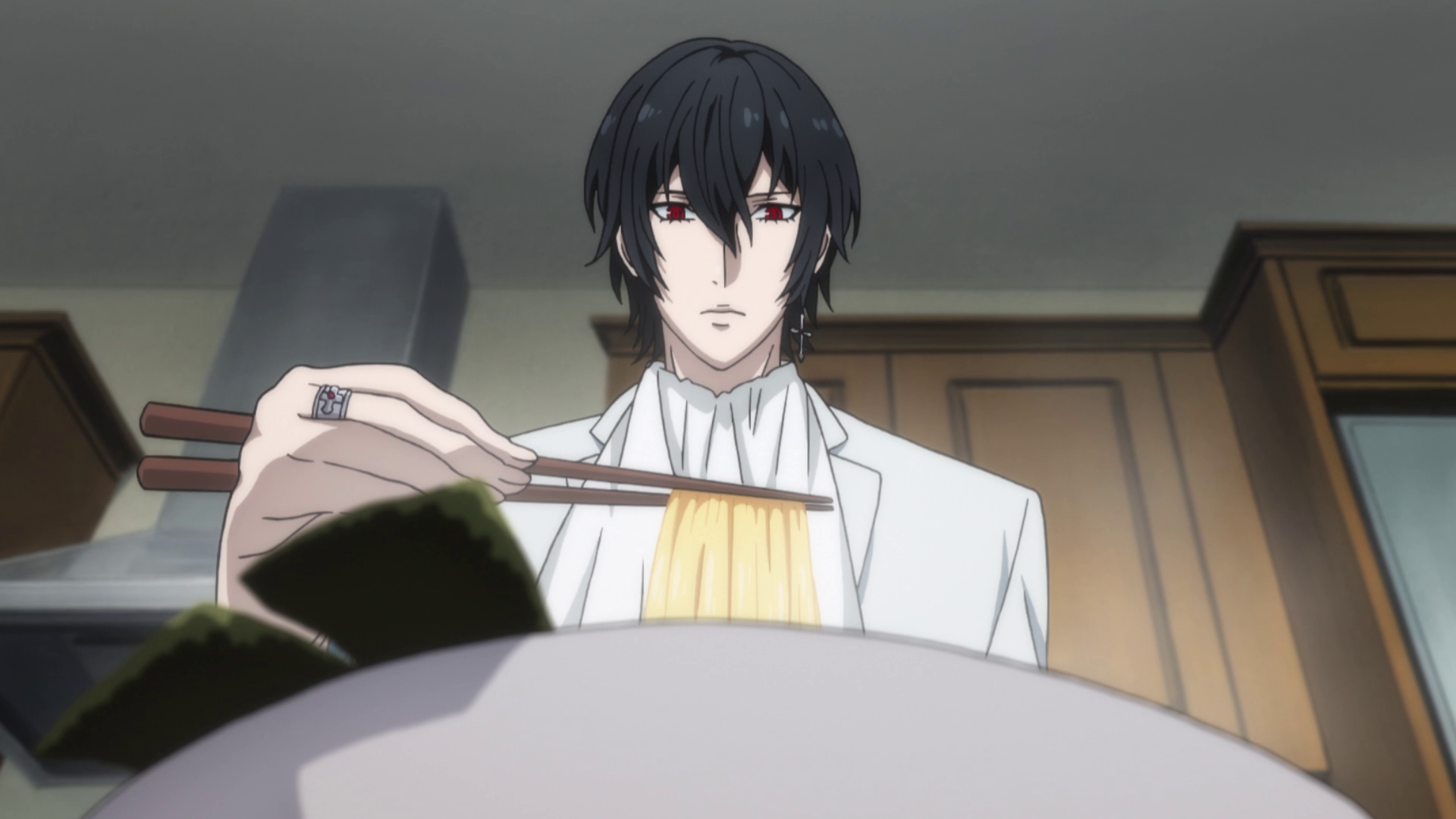 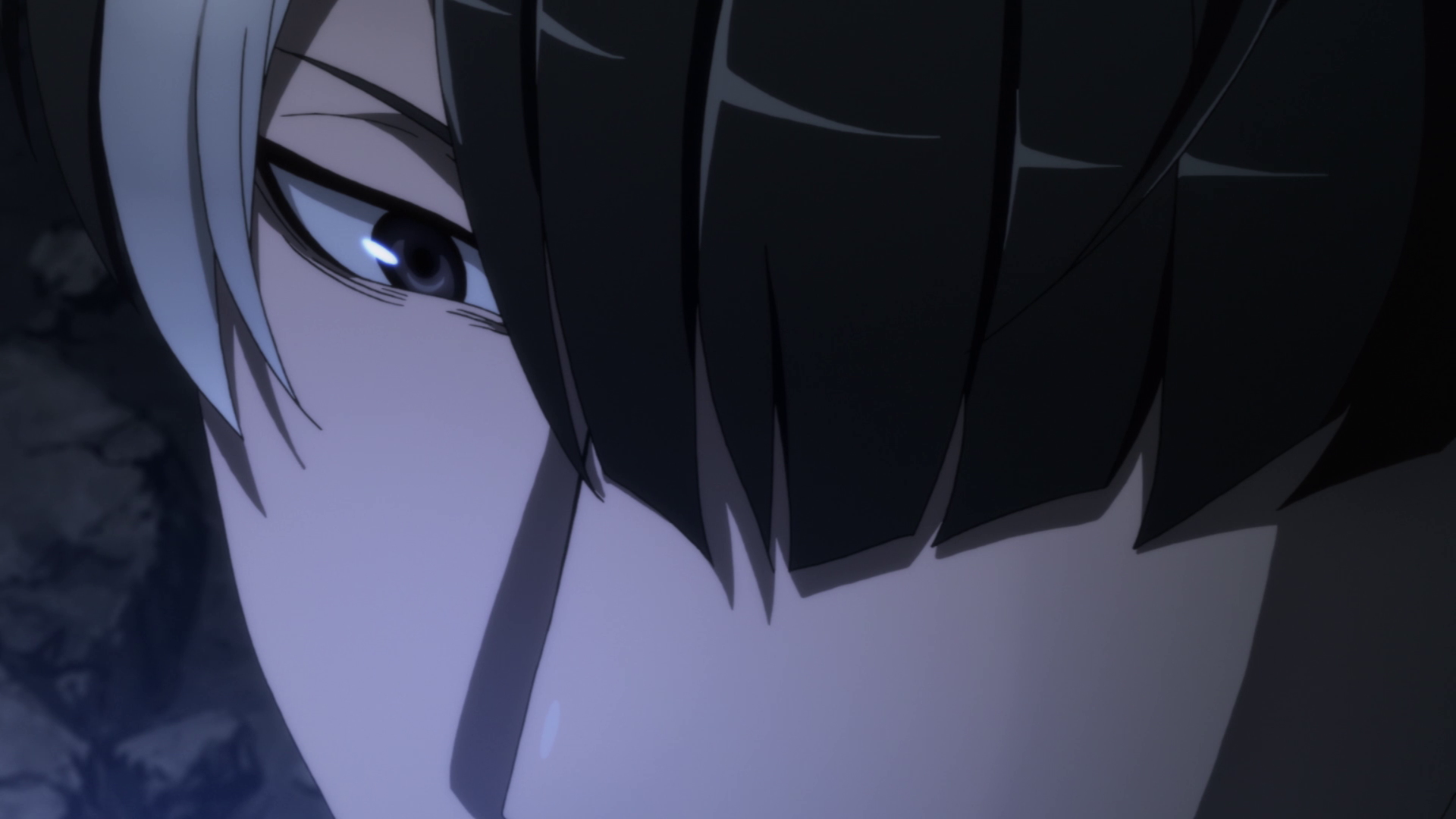 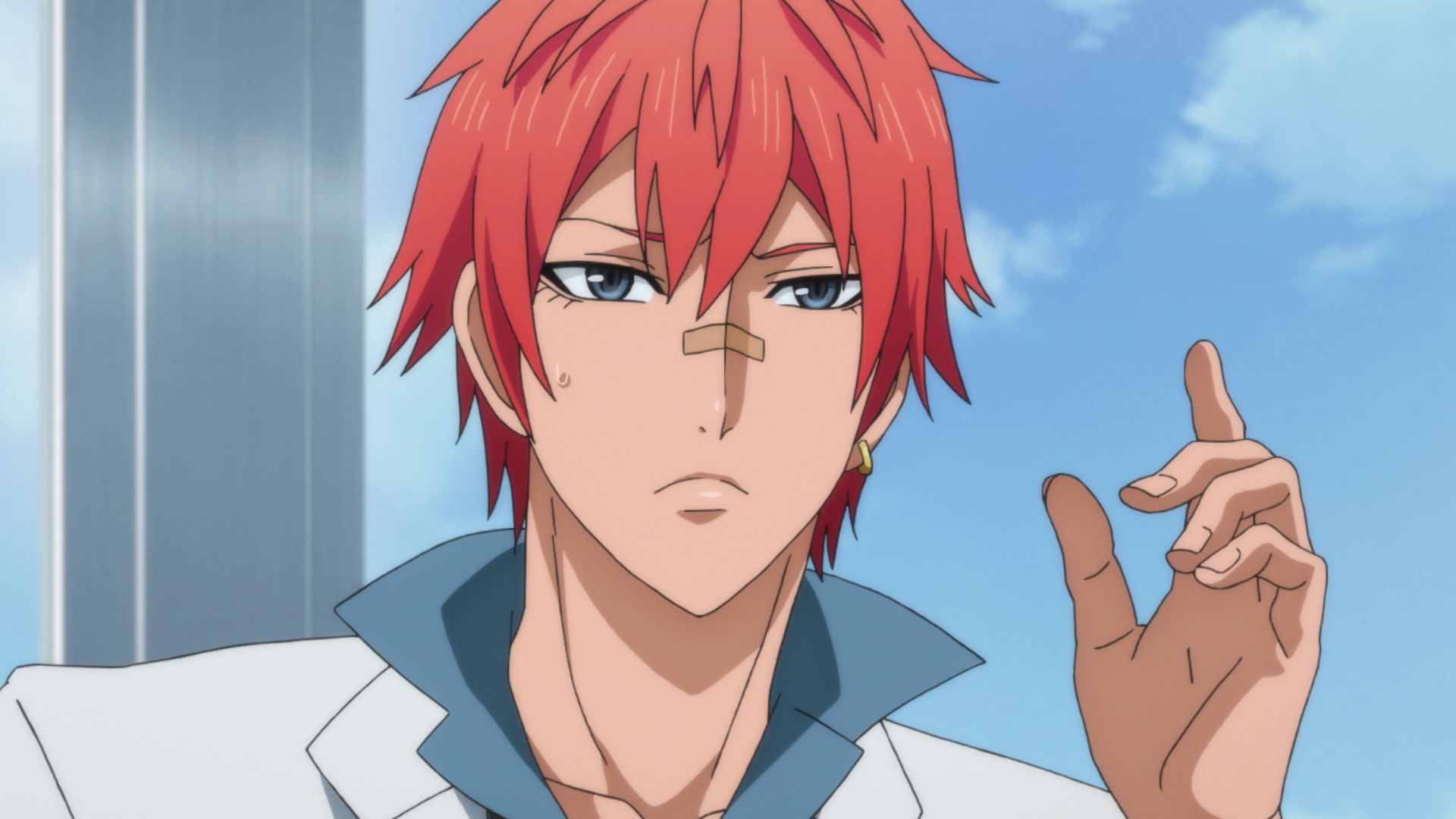 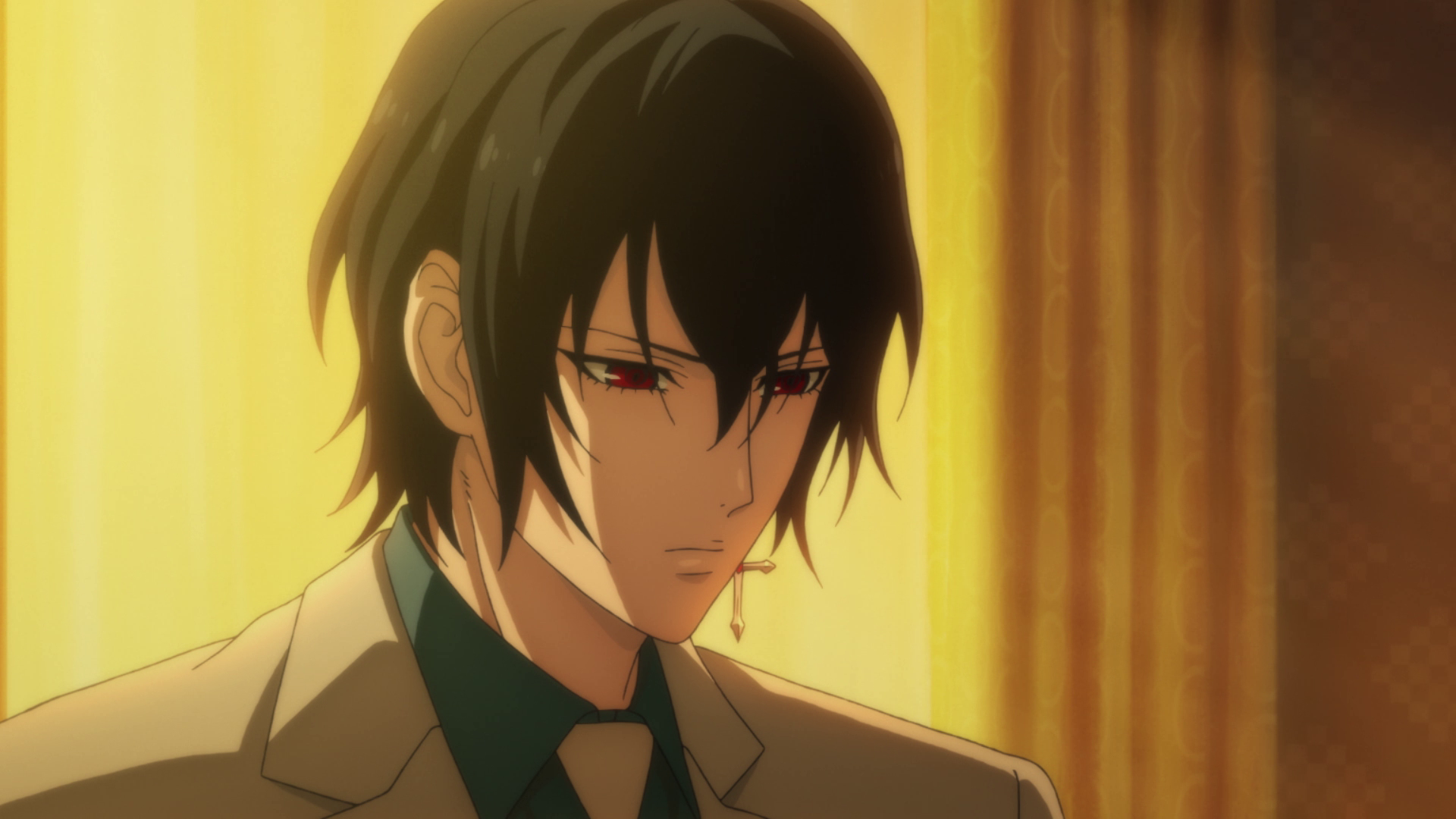 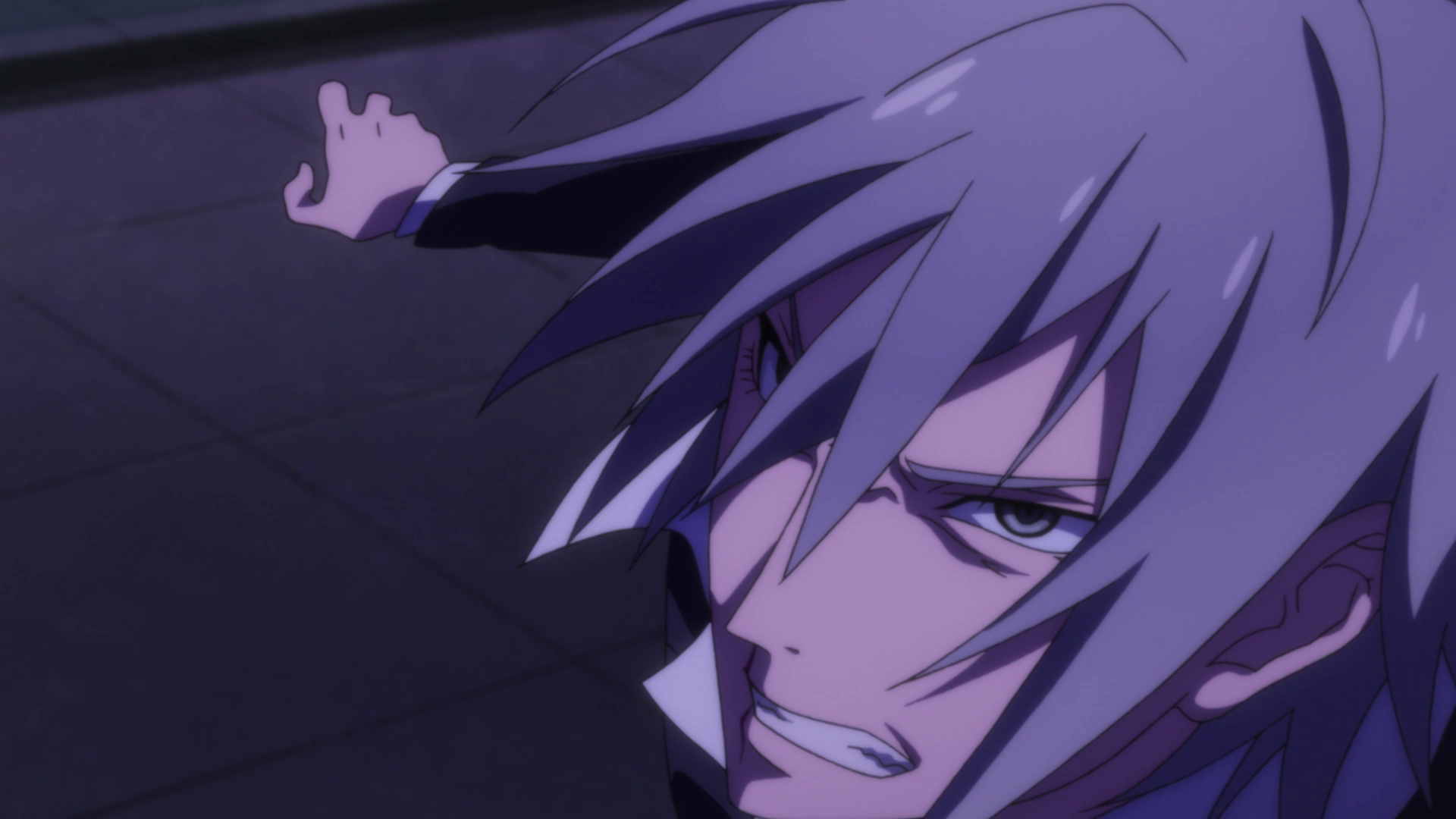 Synopsis for episode 3 of Noblesse, 'Fall Out':

M-21 finds himself suddenly blending in easily with normal life. He's even begun to develop some degree of mutual trust with Regis, even though the two of them initially clashed over every little thing. Tao tries to hack into the police department's security system, but Kase intercepts him, and an unexpected hacking war breaks out. Meanwhile, the Union's special forces team, DA-5, finally tracks down M-21's location...