The exhibition will run from December 23 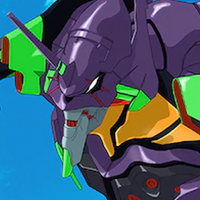 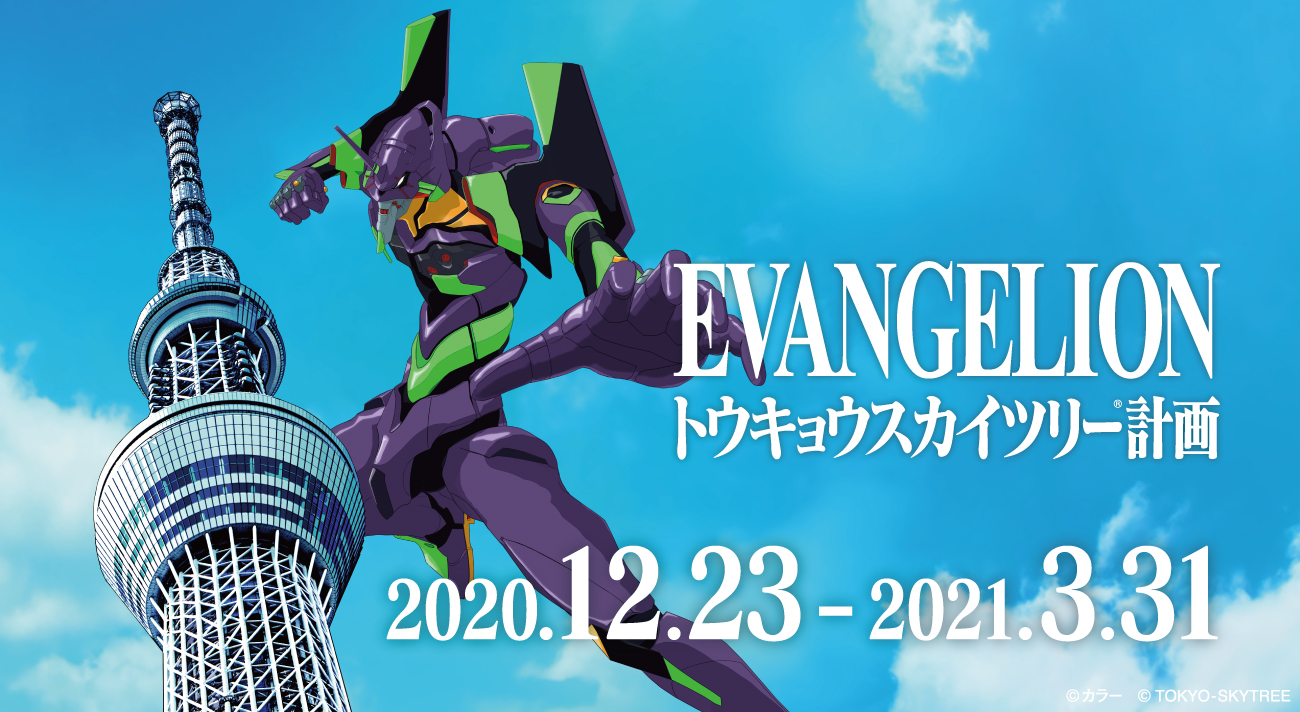 A shocking new visual was released today showing Evangelion's Unit 01 about to punch the tallest landmark in Japan, Tokyo Skytree. The visual was released alongside the announcement that the landmark will be holding a collaboration event where you'll be able to take photos with your favorite characters at one of the highest points in Japan, the Tembo Deck. 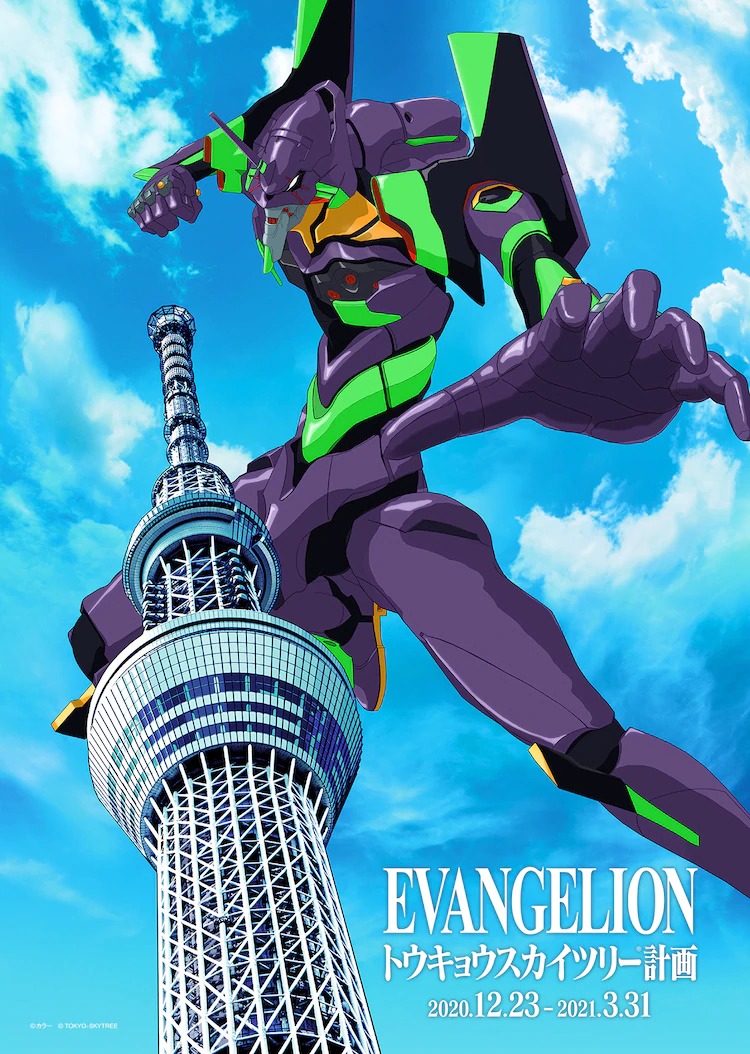 The EVANGELION Tokyo Skytree Project will also see exclusive merchandise be on sale along with the Skytree Cafe having an original Evangelion-based menu. Tokyo Skytree itself will be lit up in colors from the Evangelion films. The collaboration is for the upcoming Evangelion 3.0+1.0: Thrice Upon A Time anime film, which finally announced a release date of January 23, 2021.

The EVANGELION Tokyo Skytree Project will be held at Tokyo Skytree from December 23 to March 31, 2021, with more information to be released at a later date.

Continue to Raise Perfect Angels With 2nd Round of Evangelion Tamagotchi