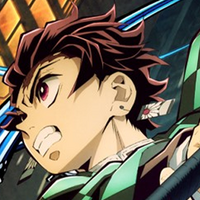 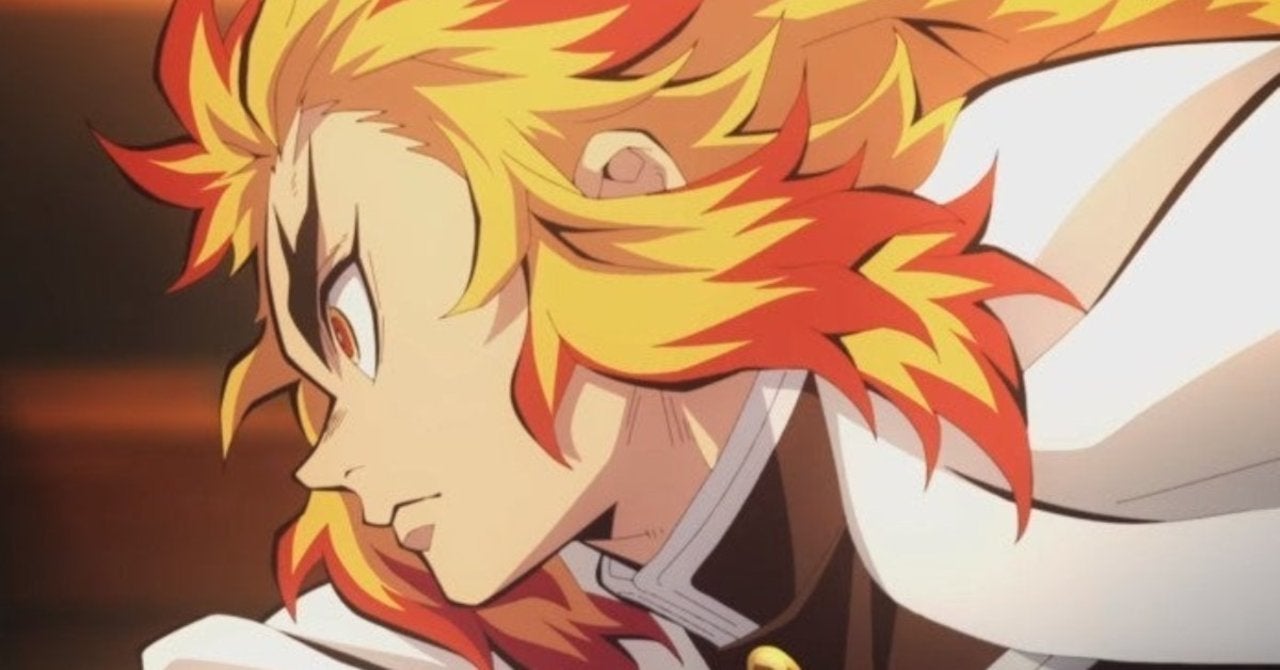 Demon Slayer: Kimetsu no Yaiba THE MOVIE Mugen Train slayed the Japanese box office over the last weekend, breaking all attendance records and doubling the gross of the last highest-grossing film, making Japanese film history. This didn't just stop in Japan though, Demon Slayer: Mugen Train was also the highest-grossing film in the world over last weekend, giving Japan the top spot on the global box office charts – a spot the country rarely sees, if ever.

In Japan, Demon Slayer: Mugen Train grossed 4.6 billion yen (US$43.8 million) over the three day weekend, which doubles the next highest-grossing film of the weekend My People, My Homeland in China at US$19.1 million, reported Box Office Mojo today. Coming in third was Tenet in Germany at just US$650,000. While a lot of countries are still dealing with second and third waves of COVID-19, Asian cinema has flourished.

While this should be celebrated, if the world wasn't in the state it is right now, Demon Slayer: Mugen Train would be competing with the third weekends of Wonder Women 1984 and Venom: Let There Be Carnage, which were both at one point scheduled to release on October 2 before being delayed due to cinemas in the United States not being safe to go to. This would have likely hindered the performance of Demon Slayer: Mugen Train on a world scale, but the domestic box office would have only been slightly affected.