But you only get one per game! 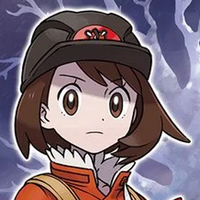 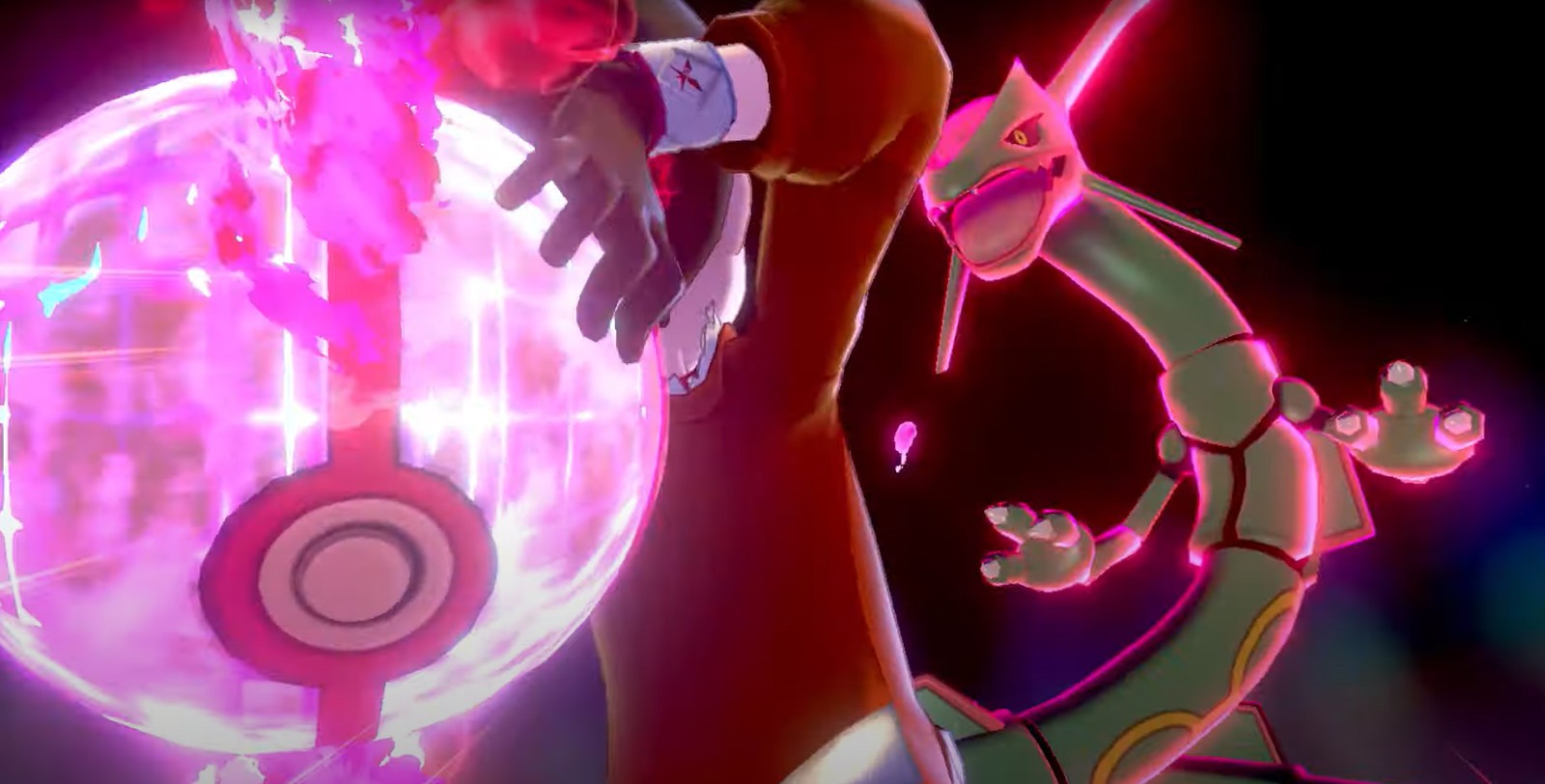 Pokémon Sword and Shield DLC, The Crown Tundra, drops on Thursday as the second part of the Expansion Pass, which saw the first part release on June 17. On Sunday, Pokémon variety show Pokénchi previewed the upcoming expansion, focusing on the Dynamax Adventures section of the game which lets trainer catch a majority of the legendary Pokémon from past generations. 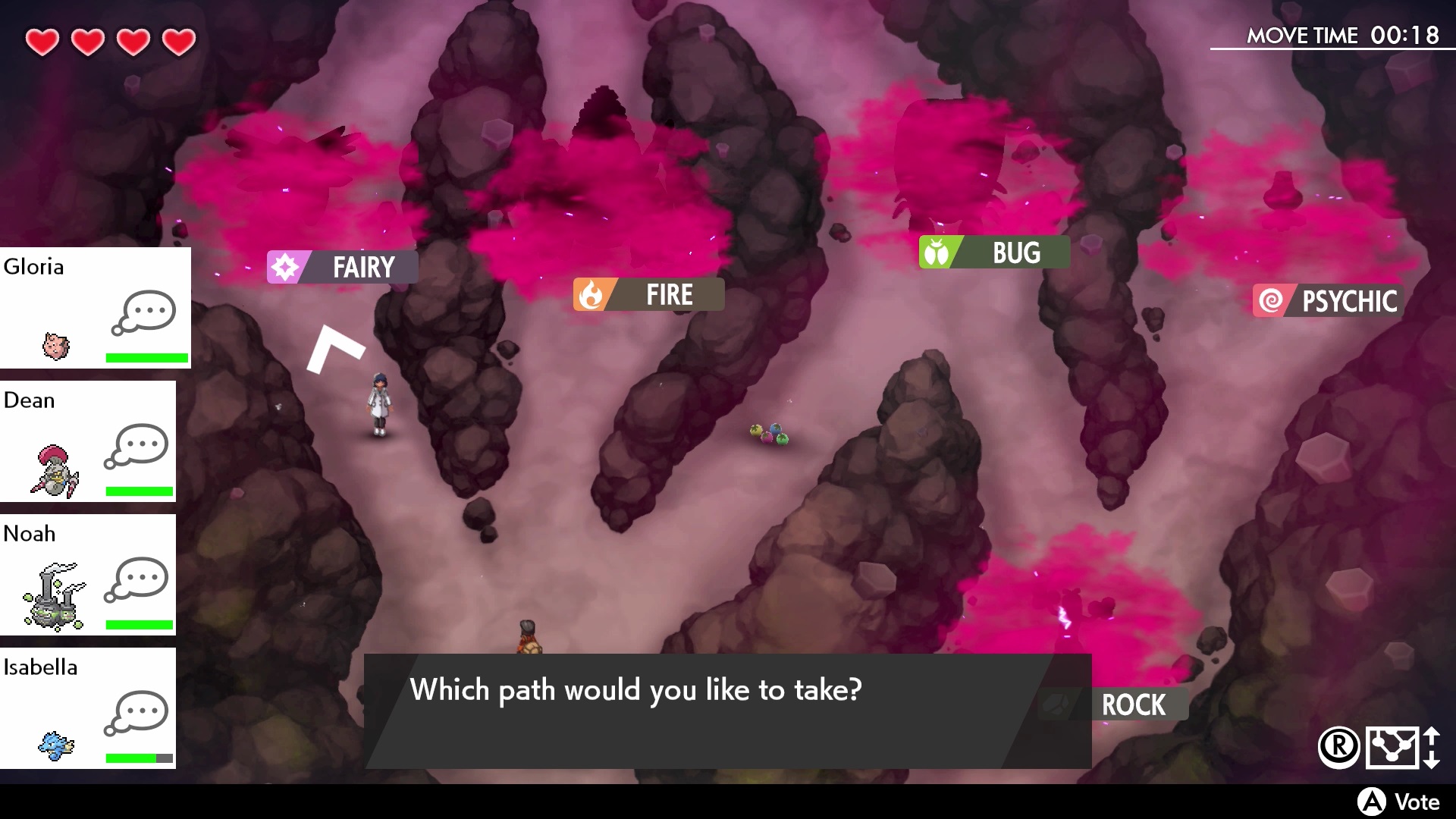 The new section, Dynamax Adventures, will see trainers go against three Dynamax Pokémon in a cave to reach the final boss of that cave, a legendary Pokémon that are Dynamaxed. Like the Elite 4 of past games, the challenge will not allow trainers to heal their Pokémon between battles at a Pokémon Center, only allowing the use of the items in the bag, though it has been reported that some items and characters will be in the cave to help heal HP and PP.

After completing the challenge, trainers are able to catch the legendary Pokémon, who have a 100% catch rate, meaning you can use any ball you like because it's a guaranteed Pokémon! There's a catch though, you only get one of that type of legendary Pokémon in your game, so you can't catch 1000's of Mewtwo's and flood the trading system with them.

Pokémon Sword and Shield: The Crown Tundra releases on October 22 on the Nintendo Switch as the last part of the Expansion Pass DLC, which brings another 119 Pokémon into the Galar region.