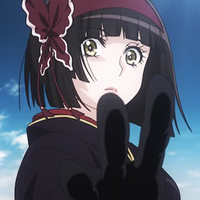 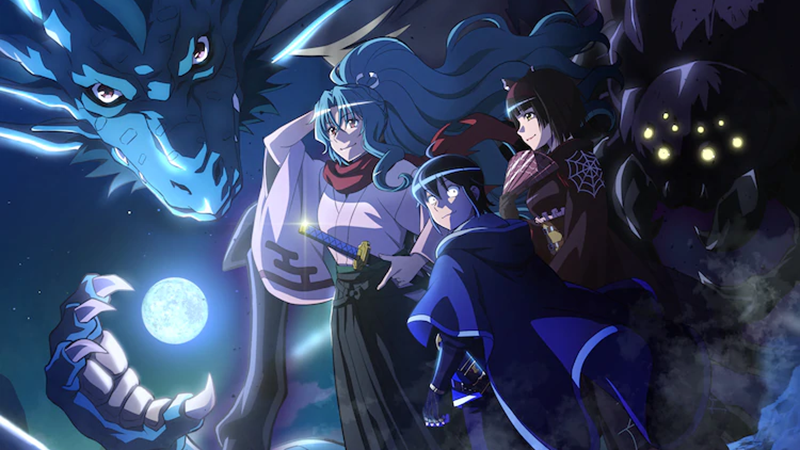 Web novel turned light novel Tsuki ga Michibiku Isekai Douchuu will be making the jump to anime next year! Short-titled TSUKIMICHI -Moonlit Fantasy-, the new anime has launched a raft of announcements and goodies today in advance of its 2021 arrival.

The original web novel was penned by Kei Azumi on the Let's Become a Novelist website starting in 2012, and in 2015 went into print with illustrations by Matsumoto Mitsuaki. The series tells the story of normal kid Makoto Misumi who, after being transported to a fantasy world to serve as its hero, is cut loose when the world's unnamed goddess decides he doesn't measure up to her standards of beauty. 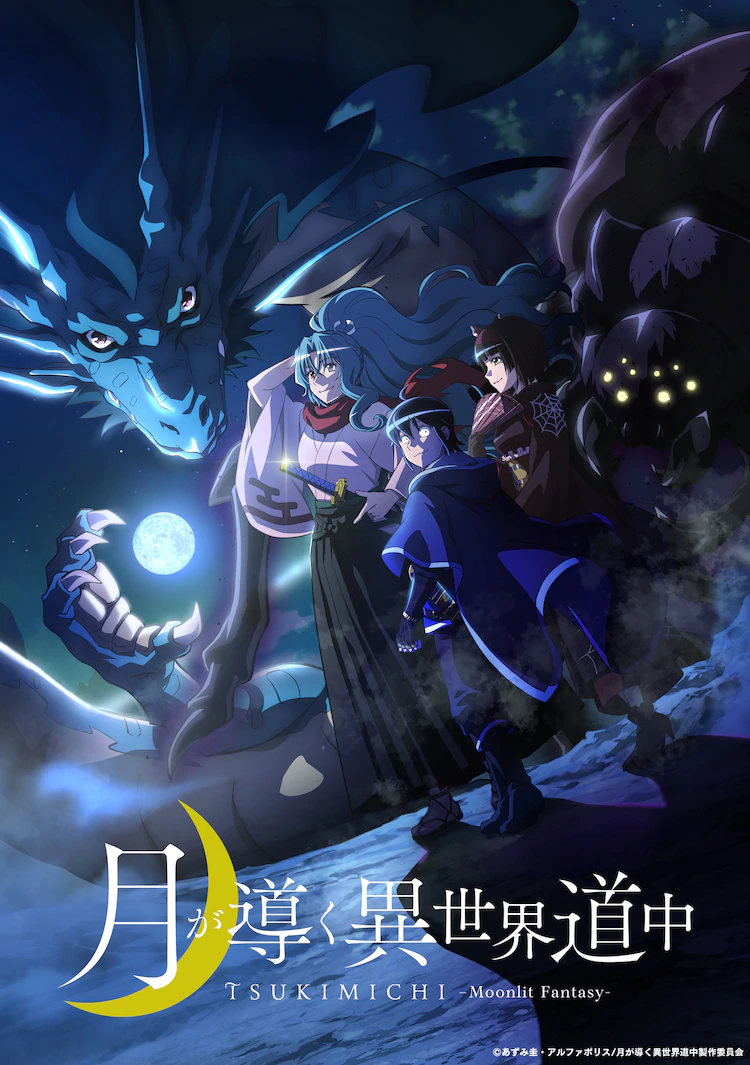 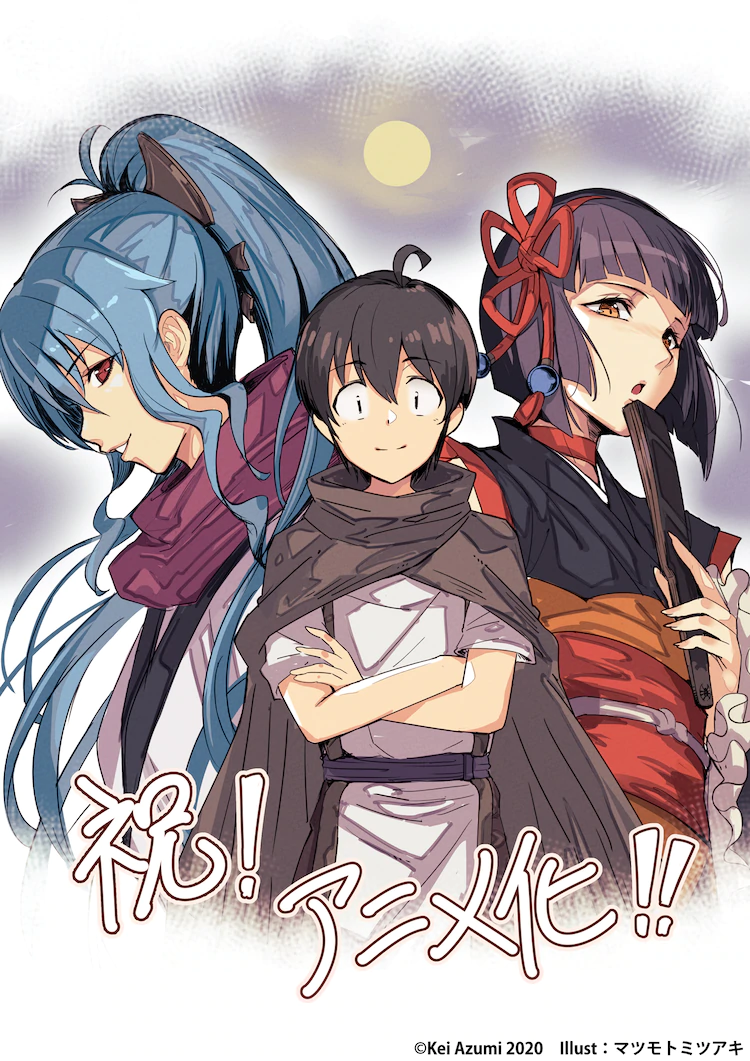 As did Kotora Kino, the artist of the series's manga adaptation: 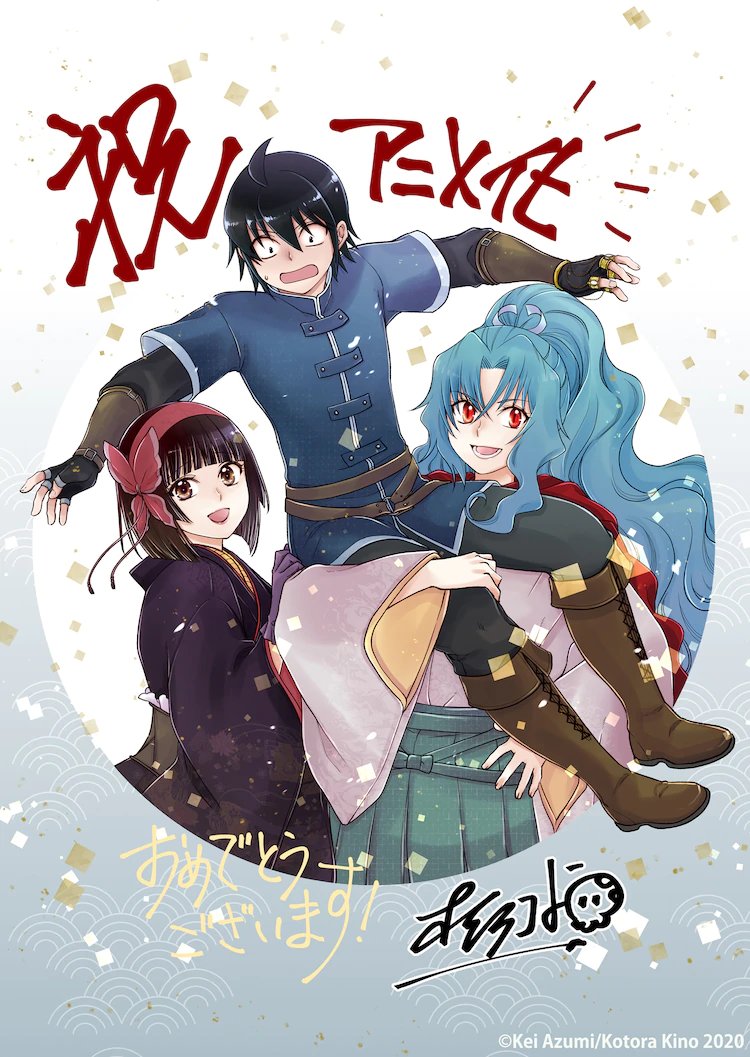 The lead cast has also been announced, and reunites the leads of Demon Slayer: Kimetsu no Yaiba: 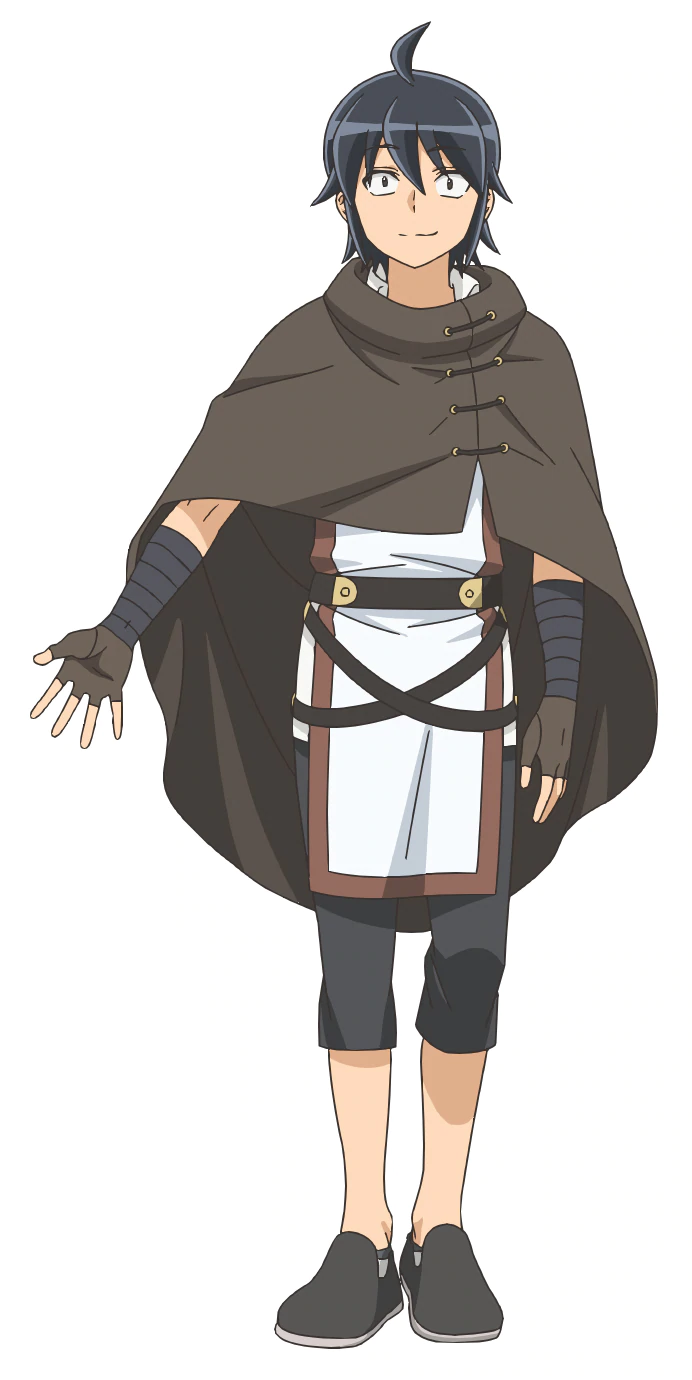 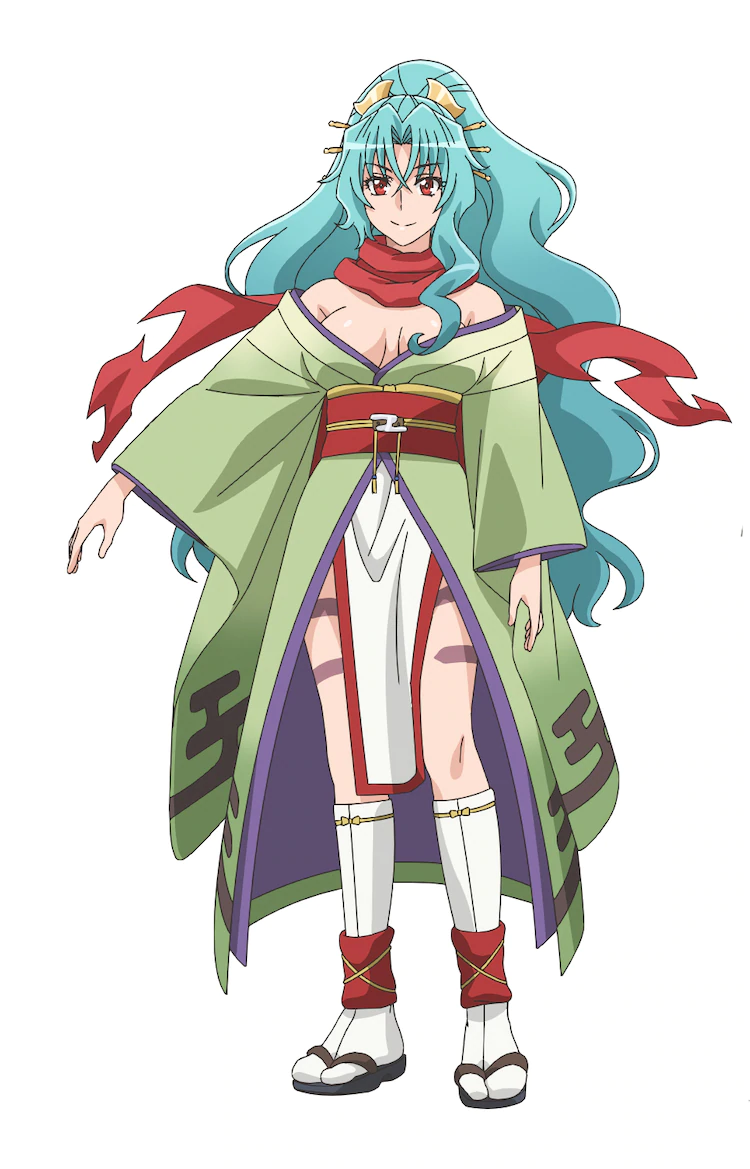 Finally, there's a PV showing our heroes in action:

We can expect TSUKIMICHI -Moonlit Fantasy- to premiere on TOKYO MX, MBS, and others sometime in 2021.